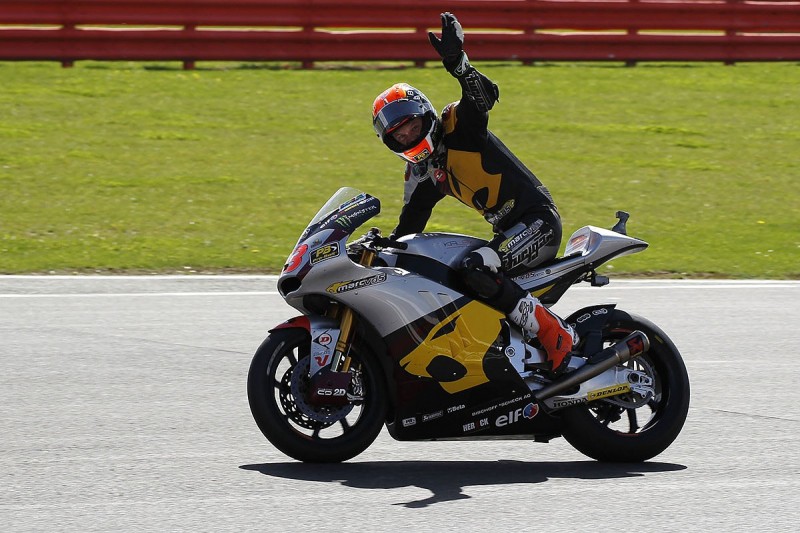 The Belgian squad, which now fields Rabat in MotoGP, announced that the theft took place at 2am on Wednesday at its Gosselies base.

Nothing else of value was taken except the bike, which was on display in the reception area. The theft was carried out by four people, the team said.

Marc VDS has appealed for any information that may lead to the recovery of the bike, which Rabat won seven races with during the 2014 Moto2 season.

The Spanish rider took the title by 57 points from teammate Mika Kallio, and after an unsuccessful attempt at defending his title the following year he stepped up to MotoGP with Marc VDS in 2016.