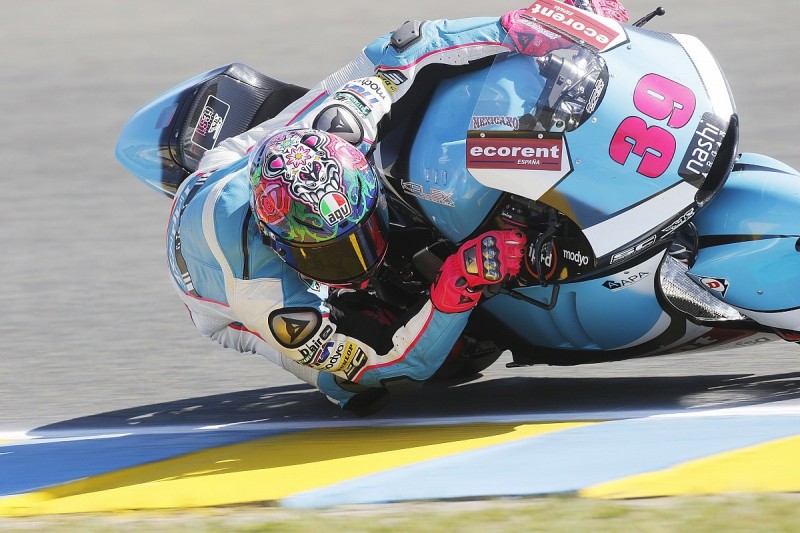 Salom crashed at Turn 12 midway through the session on Friday afternoon, with two medical cars, two ambulances and the medical helicopter sent to the scene.

The 24-year-old was transferred by road to Hospital General de Catalunya but succumbed to his injuries at 4:55pm local time.

Salom finished second and third in Moto3 in 2012 and '13, the latter after leading the points for the bulk of the season before being overhauled by Maverick Vinales and Alex Rins in a dramatic season finale.

Since moving up to Moto2 with the Pons team as Vinales's team-mate in 2014, he had recorded three podium finishes.

The last of those came in Qatar in the 2016 season opener, riding for the SAG team.

Salom's death is the first fatality in world championship grand prix motorcycle racing since Marco Simoncelli's crash in the 2011 Sepang MotoGP race, and the first in Moto2 since Shoya Tomizawa died at Misano in 2010. 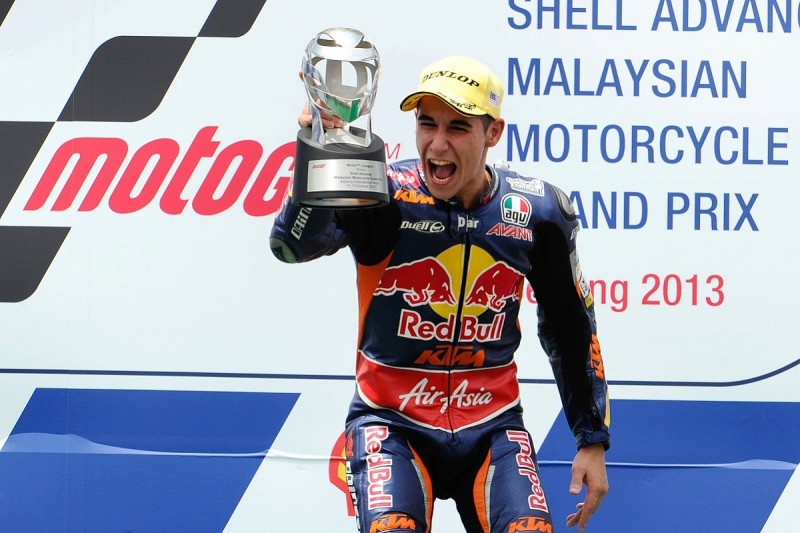 MotoGP officials have 'no explanation' for Luis Salom's fatal crash