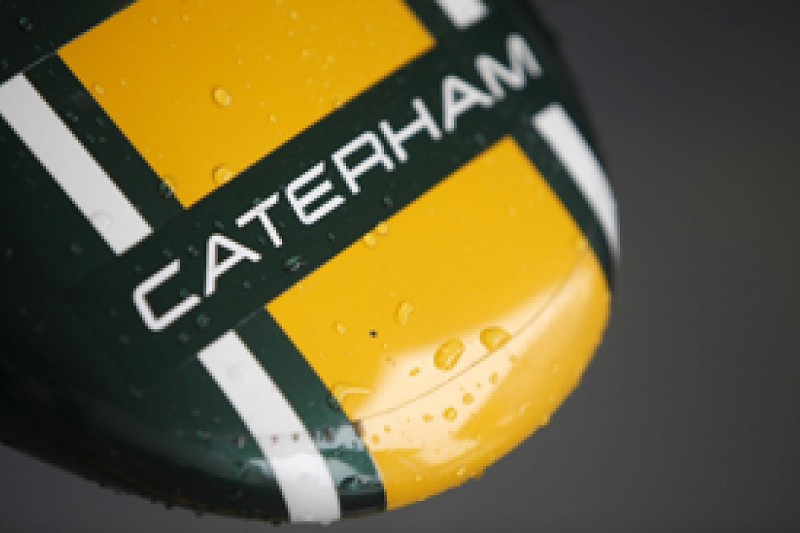 The Formula 1 squad and sportscar manufacturer will partner with chassis-builder Suter to field a two-bike squad next year, and has signed AMA Superbike champion Josh Herrin as its first rider.

The Moto2 announcement is a precursor to Caterham's move into road bike production.

Caterham Group co-chairman Dato' Kamarudin Bin Meranun said the announcement of the Moto2 was just the first step in the firm's motorcycle ambitions.

"We will be making more announcements in due course on the second rider who will join Josh, and providing more details on our team structure and goals," he said.

"For now, we can say that we will be on the grid from 2014 with the experienced hand of Johan Stigefelt as our team manager, and this is just the start of our ambitions on two wheels.

"We announced in November 2012 that Caterham Cars is now in a joint venture with Renault to build a new range of road cars, and we will soon be making further announcements about our plans for taking Caterham's two wheeled interests from the track to the road."

Caterham boss Tony Fernandes' AirAsia business has been a long-time motorcycle racing sponsor and will continue to back Malaysian Moto3 rider Zulfahmi Khairuddin.