The final round of the Le Mans Esports Series Pro Team qualifying series will be contested at the virtual Spa-Francorchamps circuit on Saturday.

The 16 teams will compete across a sprint race and a full reversed-grid feature race in GTE-spec Porsche 911s around a virtual version of an iconic motorsport's venue.

The champion of the qualifying series will scoop $10,000 and the top six teams in the standings will secure their place in the LMES Super Final, where teams will compete for a share of $200,000.

Following a strong showing last time out at Sebring, Fast Racers Forza holds a comfortable fourth position, but just six points separate the teams in fifth, sixth and seventh in the standings.

Solar Vision Racing is the team currently in seventh, just two points adrift of Virtual drivers by TX3 who occupy the final qualifying place for the Super Final.

Team Fordzilla and Jean Alesi's Esports Academy are among the teams unlikely to qualify but are keen to end the season on a high.

The action gets underway at 7pm BST. 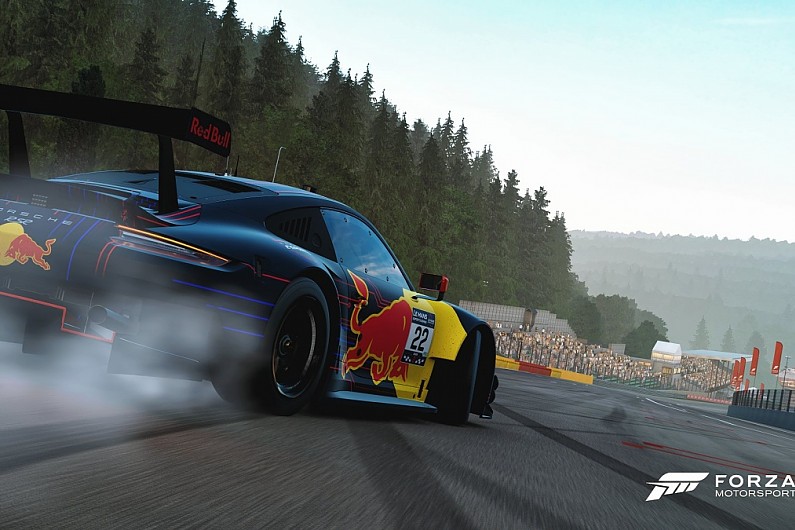