The second qualifying event for the finals of the Le Mans Esports Series closes on Saturday, with only a handful of days left for gamers to set their laps and book their place at the 2019 Le Mans 24 Hours.

Fuji marks the second chance to qualify and invites gamers to set the fastest laps possible around the Suzuka circuit in one of six modern prototypes on Forza Motorsport 7.

The series uses the 'duo hotlaps' system, whereby two gamers are matched together on the LMES website and set laps on Forza with an official series referee helping to validate the results.

The fastest gamers from each region; EMEA, Asia and Americas, will compete in an online race to decide who books their place in the final and secures an instant $1000 cash prize. 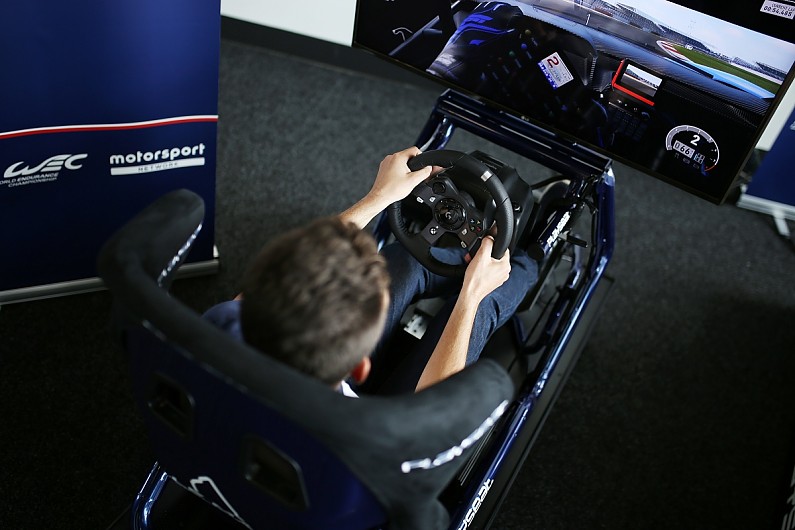 The online races will be live-streamed on Twitch - Twitch.tv/lemansesportsseries - with details of scheduling set to be confirmed next week.

Visit www.lemansesports.com now to register and begin qualifying for the Fuji online races - the latest opportunity to earn your place at the world's most famous race.