Toyota is confident there will be no reoccurrence of the hybrid failure from last month’s Spa round of the World Endurance Championship at the Le Mans 24 Hours.

The Japanese manufacturer stated ahead of this weekend’s Le Mans test day that there is no fundamental problem with the component that failed at Spa, putting the #8 Toyota GR010 HYBRID of the race early in the second hour.

The problem was traced to the high-voltage converter between the battery and the GR010’s front-axle motor generator unit in the hybrid system on the Toyota Le Mans Hypercar.

He explained that the Spa failure was a unique problem that had “never happened before” and occurred on a brand new part that had only completed “something like 50km”.

“The problem cannot be fundamental because we are using this technology for years now, since 2016,” he said.

PLUS: How Toyota’s sole survivor turned the tables at Spa

That was on the introduction of the TS050 HYBRID when Toyota swapped from a super-capacitor to a battery for the energy-storage system on its line on LMP1 prototypes.

Toyota is continually working with its suppliers to ensure consistency of supply, Vasselon revealed.

“We put a lot of energy in managing our suppliers: we do supplier audits, reviewing their processes, doing all what we can to manage the quality of the parts supplied to us,” he explained.

“Nevertheless you can never rule out a one-off quality problem. Problems that pop up normally get sorted; the worry comes from the ones that did not pop up yet.” 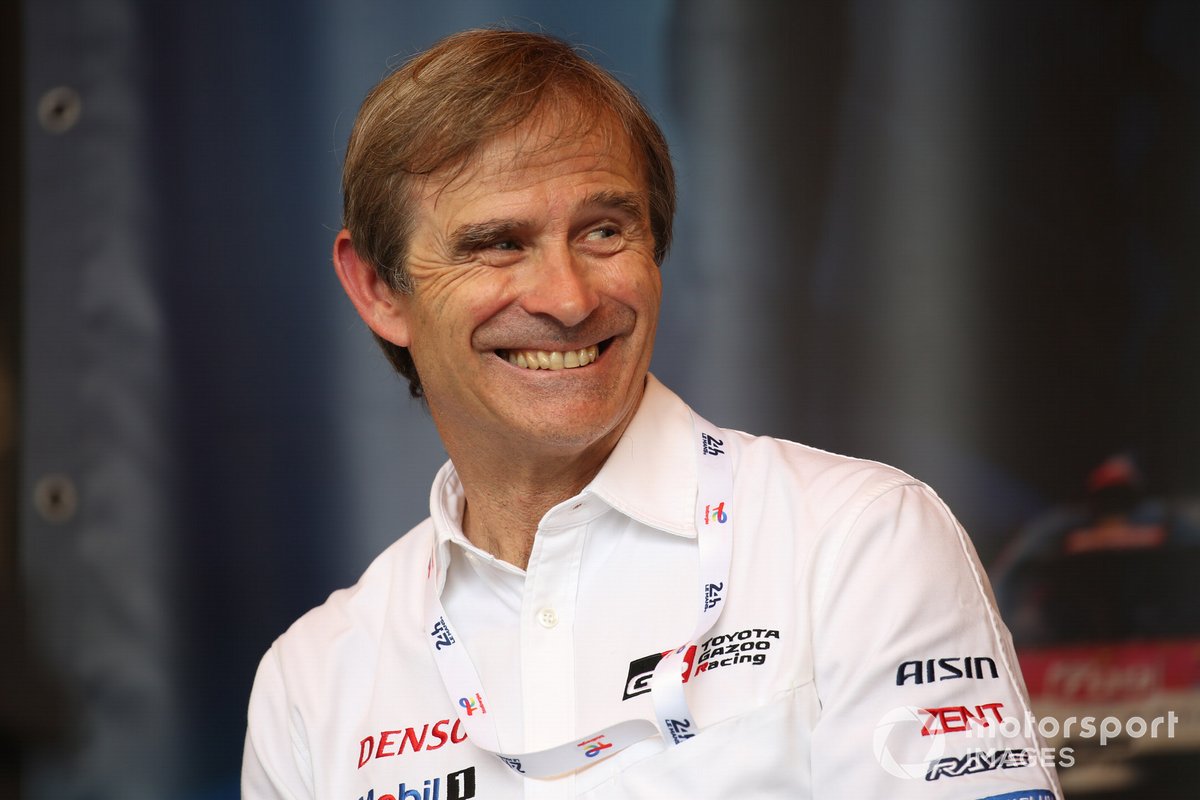 Last year at Le Mans, Toyota had to overcome a fuel-pressure problem on both GR010s caused by grease from the refuelling nozzle mixing with polyurethane particles from the inner surfaces of the fuel bladder.

It came up with a series of work-arounds to get the cars to the finish and complete a 1-2 finish in the first year of its new LMH.

Toyota is increasingly confident of the reliability of the new-for-2021 GR010, Vasselon said.

“We have more kilometres behind us, so for sure we should have been able to sort more problems,” he explained.

Vasselon claimed that the hybrid failure at Spa was the first to put a Toyota out of a WEC race since it started racing in the series in 2012. He explained that previous issues with the hybrid system had not resulted in a DNF.

“In 2017 [at Le Mans], we had to change the front motor, which again was a one-off quality issue, with a bolt falling into the motor,” he said.

“We have had some hybrid system issues, but Spa was the first time we have been retiring with one.”

Le Mans participants get a total of eight hours track time on the full Circuit de la Sarthe during Sunday's test day prior to the start of the race meeting on Wednesday with practice and qualifying.