Two-time Le Mans 24 Hours class winner Harry Tincknell has received a late call-up for this year's edition of the French enduro with the Proton Porsche team in GTE Am.

The Briton, who won LMP2 in 2014 and GTE Pro in 2021 respectively, will race the #99 Proton Competition Porsche 911 RSR as part of an all-new line-up for the double-points round of the World Endurance Championship on 21/22 August.

Tincknell has replaced Porsche factory driver Patrick Long as the professional in the car.

Porsche Carrera Cup France frontrunner Florian Latorre and Thai Vutthikorn Inthraphuvasak, pro-am title winner in the GT World Challenge Asia in 2019, will be the other drivers in place of Gian Luca Giraudi and Felipe Laser.

Tincknell explained that his relationship with Multimatic Motorsport, which runs the Mazda he drives in the IMSA SportsCar Championship, had facilitated what will be his eighth Le Mans start.

PLUS: Why Le Mans' hidden gem will produce its most unpredictable race

"Multimatic, Proton and Porsche have a close relationship, and I'm going there as part of a package along with engineers and mechanics," he told Autosport.

Tincknell revealed that it is planned for him to take part in Sunday's official Le Mans test day in the car.

He is in Berlin for this weekend's Formula E finale in his role as Audi reserve driver, but he is due to fly to France in time to drive the Proton Porsche in the test.

"All being well and if nothing untoward happens with the [Audi] drivers, I'll be able to head to France after the first race on Saturday," he explained. 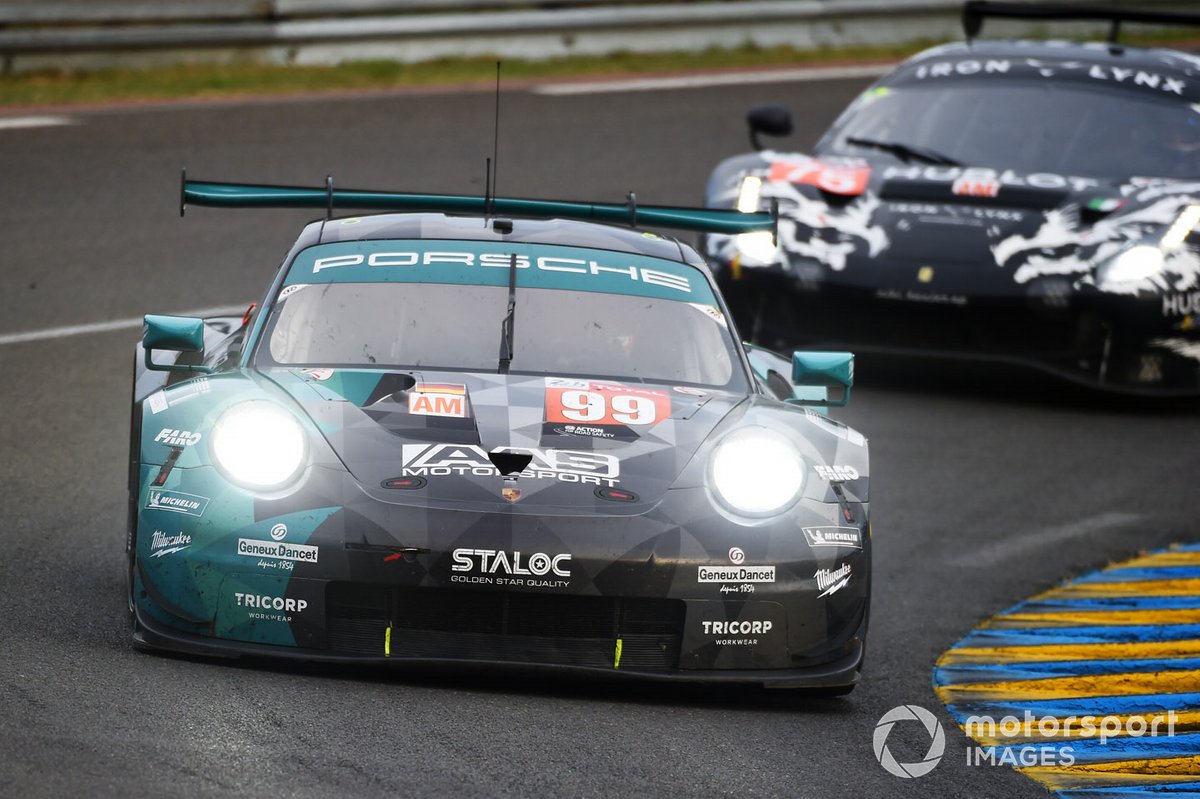 "It will be my first experience of a Porsche and it's all a bit last-minute, so I'm going to need every lap I can get.

"I want to make the most of the opportunity, but I know it is not going to be easy because GTE Am is highly competitive."

Inthraphuvasak, who made his Le Mans debut last year with Proton, and Latorre were able to test the car at Spa last weekend.

Proton is running four Porsches at Le Mans this year in the Am class: one as Proton Competition, two as Dempsey-Proton and the Absolute Racing entry.

It is also fielding the WeatherTech Racing car in the GTE Pro class.