After two decades of racing at the highest level in the German DTM and sportscars, Fassler has announced he will step down from professional racing to head the Swiss Sportec team in its climb through the sportscar ranks.

Fassler will also stay involved as a simulator driver for the Alfa Romeo Formula 1 team.

"I am very pleased that the transition from my racing career to a new professional life has gone so smoothly," Fassler commented.

"It's a confirmation of the work I've done so far that my experience as a racing driver will continue to be in demand."

"I had this big dream as a boy to become a successful racing driver.

The fact that I went this way in my own way, with honest and hard work, with the will to persevere and the belief in my passion, and that I made it to the top of the world with my performances, makes me proud.

"I gave it my all and achieved more than I ever dreamed of. My big thanks go to all the many people who always believed in me and supported me in many ways and with great commitment on the way to the top." 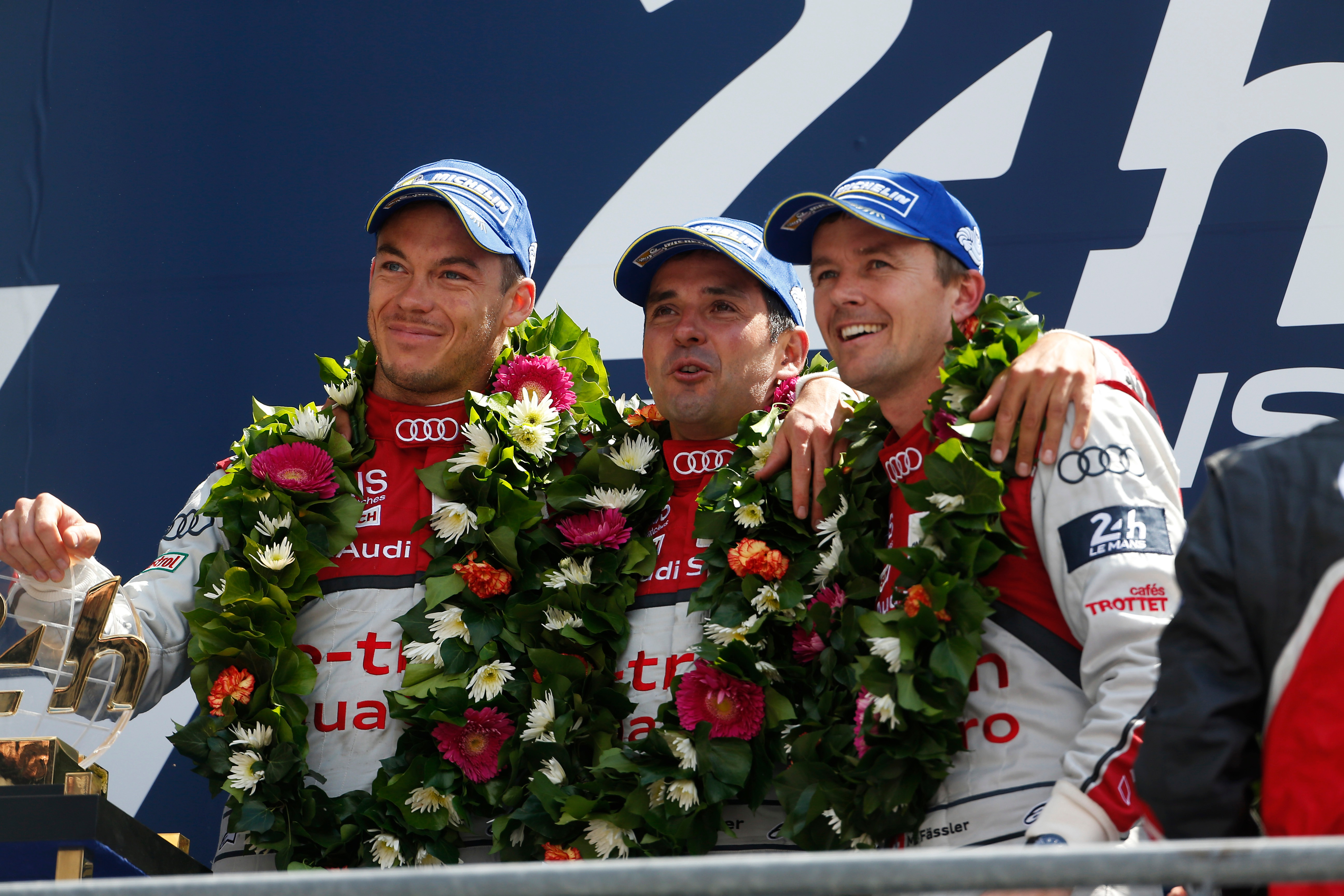 Fassler came through the single seater ranks in the late 90s before being snapped up by Mercedes as a works driver in DTM.

In his 2000 rookie season he finished fourth, a result he would repeat in the next two campaigns before taking third in 2003, scoring three race wins with HWA along the way.

After a two-year stint for the Opel team Holzer Fassler switched to sportscars in 2006, making his Le Mans debut with LMP1 team Swiss Spirit. In 2007 Fassler won the Spa 24 Hours in a Carsport Holland Corvette C6.R.

An American Le Mans Series cameo for Audi Team Joest in 2008 would prove to be the start of a long affiliation with the German marque.

Following three races for the works Corvette team in 2008, including Le Mans, Fassler would join Audi full-time from 2010 onwards and form a formidable trio with Andre Lotterer and Benoit Treluyer.

They won the inaugural FIA World Endurance Championship in 2012, with Fassler also adding a Sebring 12 Hours win in 2013 with Treluyer and Oliver Jarvis.

In 2016 Fassler returned to Corvette, winning the Daytona 24 Hours and Sebring 12 Hours in GTLM alongside Tommy Milner and Oliver Gavin and bringing his Le Mans tally to 15 starts.