Vic Elford, who has lost his battle with cancer at the age of 86, was one of the finest sportscar racers never to win the Le Mans 24 Hours.

Vic Elford, who has lost his battle with cancer at the age of 86, was one of the finest sportscar racers never to win the Le Mans 24 Hours.

Elford initially made his name in rallying, largely in Triumph and Ford machinery, and then joined Porsche. He won the 1967 European Rally Championship before an incredible run of success in early 1968.

Elford won the Monte Carlo Rally with co-driver David Stone in a 911T then, just a week later, he took the Daytona 24 Hours, one of five drivers to share the victorious long-tailed 907.

In May drove that he would later select as the race of his life. After losing around 18 minutes thanks to a lost wheel and a puncture, Elford pulverised the Targa Florio lap record to win, sharing a 907 with Umberto Maglioli.

“You could have blindfolded me, put me into a helicopter and dropped me anywhere on the Targa and I’d have known where I was,” said Elford of the 45-mile Sicilian circuit. “Real tracks like the Targa Florio and Nurburgring Nordschleife were the best.” 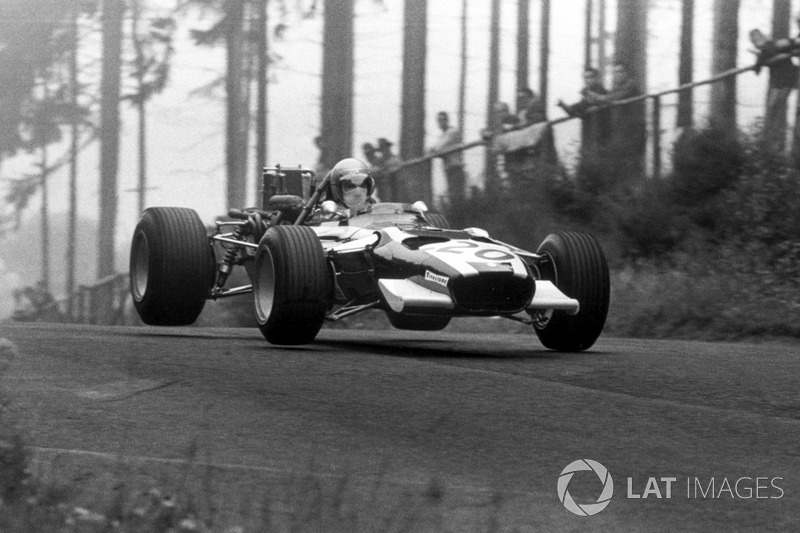 Two months later he took a fine fourth on his world championship Formula 1 debut at the French Grand Prix in a Cooper-BRM, which came after suspension failure at Spa had put Brian Redman in hospital.

Despite doing a good job with the fading team for the rest of the season, Elford’s single-seater career never really took off. He only started 13 championship GPs, with that fourth place his best result, but Elford was one of the world’s leading sportscar drivers.

He won the Nurburgring 1000Km with Jo Siffert in May 1968. It was the first of three successes in one of the toughest endurance events for Elford, each one scored with various versions of Porsche’s 908. It was perhaps no surprise that his incredible memory, combined with experience gleaned from contesting (and in 1967 winning) the epic 84-hour Marathon de la Route, made Elford one of the true Nurburgring masters.

“It was better for your psyche in those dangerous days not to become too friendly with a fellow driver as there was a good chance something unpleasant might happen to them, but Vic and I were as friendly as it’s possible for two competitors to be.” 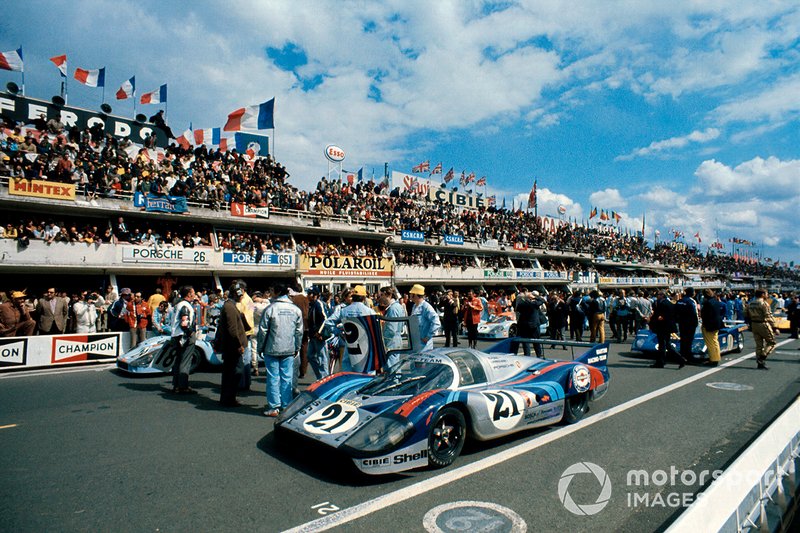 Elford also formed a strong relationship with Porsche development and motorsport boss Ferdinand Piech, the chief architect behind the 917. Elford became a fan of the legendary monster, proclaiming to have loved even the aerodynamically wayward 1969 version, and described it as “the ultimate Le Mans car”.

Elford and Richard Attwood almost won the 1969 Le Mans 24 Hours against all expectations on the 917’s debut.

“The 1969 917 was so horrendous and he said he liked all of them,” said Attwood. “I thought it couldn’t be true because it was terrible. It was totally undeveloped. Every other car I drove there was flat through the Mulsanne kink but that wasn’t because it was virtually coming off the ground. Vic was the sort of hero I don’t want to be!”

Once the JW Automotive Gulf team had taken over Porsche’s factory world sportscar programme, Elford proved a constant thorn in the team’s side in Porsche Salzburg and later Martini (both Piech/works-supported) versions.

Often, Elford would take the latest developments that were discarded by JWA. He took pole at Le Mans in 1970 with the latest long-tailed car and could have won alongside Kurt Ahrens Jr but for engine failure. It was typical of Elford’s luck, his first big 917 win not coming until the 1971 Sebring 12 Hours alongside Gerard Larrousse.

“Vic wanted the fastest car,” added Attwood. “He was a speed man and had a fantastic career. He was quick but he wasn’t a car breaker.”

Though outright Le Mans success eluded him, Elford twice won his class in the 24 Hours, with a Porsche 906 in 1967 and then again in a Ferrari 365 GTB/4 in 1973. He was also awarded the French National Order of Merit for his efforts to help the drivers involved in the 1972 Le Mans accident that claimed the life of Jo Bonnier.

After a year with the Alfa Romeo team, Elford reduced his outings from 1973, though he was involved in Jean Rondeau’s Inaltera project and raced and rallied sporadically into the 1980s.

One of motorsport’s versatile greats, Elford was also a winner in Trans-Am at the championship’s height in 1970, and won the inaugural rallycross event at Lydden Hill in 1967.

“Vic’s multiple race and rally victories, not to mention his Chevalier de Ordre National du Merite, are all a superb testament to his personal character, his driving abilities and his stature as one of the greatest and most versatile drivers of all time,” added Redman.

"Sure it grates, because there were a couple of times I should have had it," Elford told Autosport in 2018 on the lack of a Le Mans win. But it is as one of the few drivers capable of taming the mighty 917 he will always be remembered.

PLUS: Is the 917 the greatest racing car of all time? 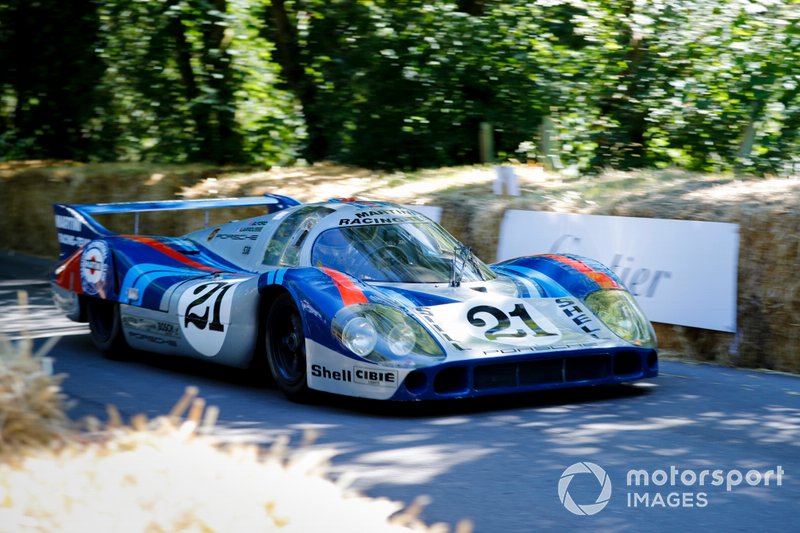