Nico Muller says he is aiming to be in a position to target outright victories at the Le Mans 24 Hours in the coming years and is willing to look outside of Audi to achieve that goal.

A two-time championship runner-up in the DTM, Muller was tasked with leading the development of Audi’s LMDh contender for the 2023 World Endurance Championship along with his DTM title rival and three-time champion Rene Rast.

The Swiss driver was also placed at the new Vector Sport LMP2 team in the WEC this year to gain experience in prototype machinery before leading the German marque to its first outing at Circuit de la Sarthe since 2016.

However, those plans took a major hit earlier this year when Audi announced that it has officially paused the development of its Multimatic LMP2-based LMDh car - and it is widely believed that the programme has been scrapped altogether in order for resources to be diverted to other projects.

Muller is naturally disappointed with Audi’s decision to put its LMDh programme on the backburner, even as other Volkswagen Group companies Porsche and Lamborghini press ahead with their own plans, but remains keen on achieving his target of racing in the top class at Le Mans.

“At the moment I can't say anything more than the programme is on hold, so there is still some little hope," he said ahead of his Le Mans debut.

“It's obviously not the normal way things have gone because we have worked really hard on it and then suddenly from one day to the next that work stops.

“So it's not satisfying, yes, that is for sure.

He added: “I would love to get a chance to win Le Mans overall and fight for the WEC championship overall, which would obviously be in a Hypercar or an LMDh.” 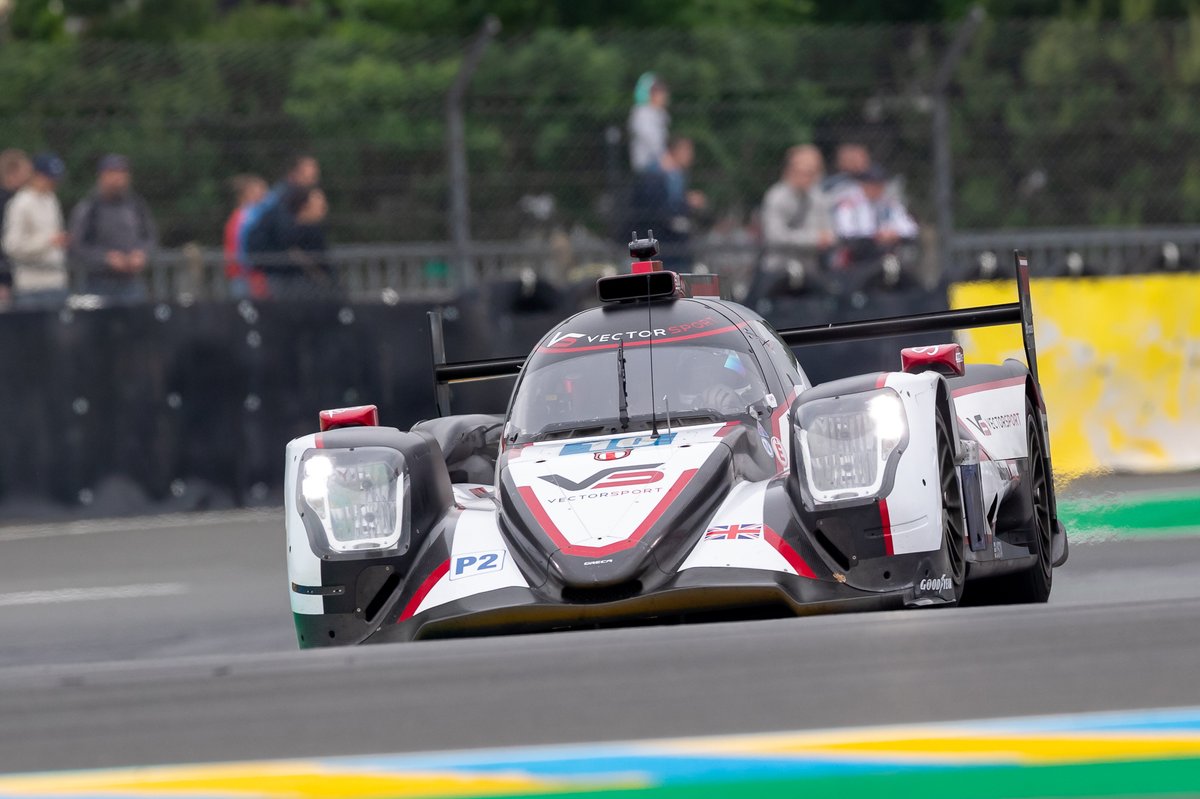 Muller won the Nurburgring 24 Hours outright with Audi in 2015 and also scored a podium in Formula E for series minnows Dragon Penske.

Asked if he is reasonably confident of landing a prototype drive elsewhere should Audi’s LMDh project not be revived, the Swiss driver said: “I do think that I'm quite experienced now but still not too old.

“I have turned 30 this year and I've gathered quite some experience in all different types of racing.

“I still feel that the peak of my personal career lies ahead of me and that I get better every race, every year, every season.

“I'm pretty confident that I can prove that I will be very successful at Le Mans and in endurance racing as well. I've done that already in GTs, prototypes is obviously a little bit different, but the spirit is the same.

“The cars are actually what I've raced most of my life because a [Class One] DTM car to be fair is a prototype with a roof. So I kind of felt at home in that.

“It's similar in LMP2 now, so I do feel confident saying that I can be pretty successful in an endurance programme in the future, no matter where that is.

“I've really enjoyed Daytona as well, the US with the new set of rules is becoming more and more appealing.” 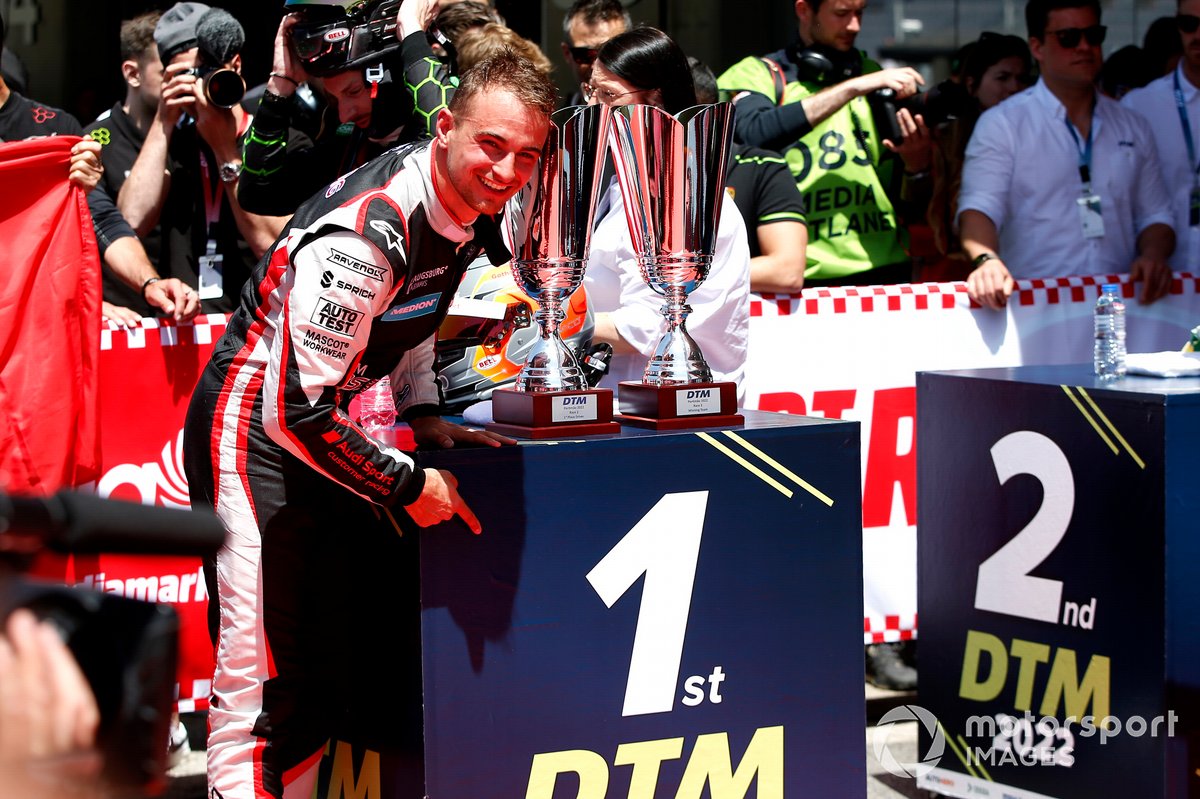 Muller has been racing with Audi since 2013 and is contracted by the marque until the end of the 2023 season, which was due to encompass a full WEC programme in the now-halted LMDh car.

However, the 30-year-old has clarified that he remains free to compete for other manufacturers in any championship as long as it doesn’t clash with one of Audi’s own programmes.

“It really depends upon what programmes Audi is pursuing,” he said when asked if Audi would allow him to represent another marque.

“If you are not competing against an Audi, I think it is becoming less of a problem.

“But we haven't really gotten into that yet, as long as there is no real decision on the motorsport programmes at Audi, these discussions are a bit difficult to lead to a decision.

“So we will have to wait a little bit more I guess.”