Three-time Le Mans 24 Hours winner Andre Lotterer says he only sees a return to the endurance classic as a ‘long-term’ goal despite Porsche's planned LMDh assault from 2023.

Three-time Le Mans 24 Hours winner Andre Lotterer says he only sees a return to the endurance classic as a ‘long-term’ goal despite Porsche's planned LMDh assault from 2023.

Last December, Porsche confirmed it would bid for a 20th outright Le Mans win with an as-yet-unnamed car built to the new LMDh regulations that will be used for both the FIA World Endurance Championship and the IMSA SportsCar Championship.

Porsche Formula E driver Lotterer, who was denied a fourth Le Mans win upon switching from Audi to Porsche in 2017 by a sudden loss of oil pressure while comfortably leading, had previously signalled his desire to return to Le Mans with the German marque if it ever decided to contend for overall victory again.

But the 39-year-old says that ensuring Porsche achieves its goals in FE remains his immediate priority.

“It’s not on my mind right now, but I’m a Porsche driver and they announced [the LMDh project], so I would be lying if I said I didn’t want to do it,” Lotterer told Autosport.

“It's one of my dreams to win Le Mans for Porsche, it would be something quite special.

“We got close in 2017 and then as we all know Porsche pulled out and I joined Formula E. Now we are together again, I would love to join, but it’s a long-term thing [going back to Le Mans] and there are big challenges ahead in Formula E.

“I’m still committed to Formula E, I invested a lot of time and energy in the project and the programme is still young. We have big targets also for the third year [in 2021-22], so this is something I’m putting a lot of energy into.” 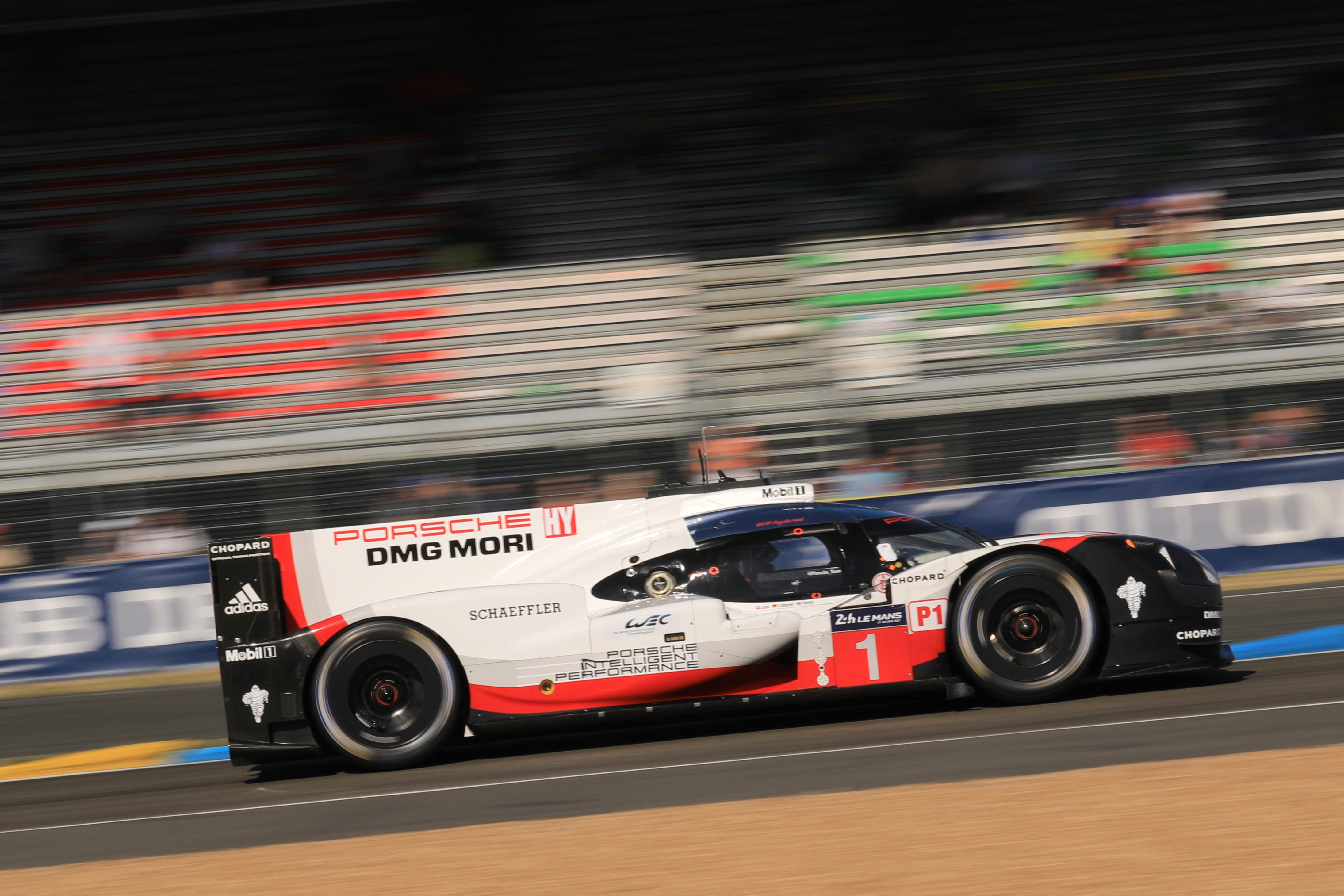 Lotterer won Le Mans for the first time in 2011 alongside Audi team-mates Benoit Treluyer and Marcel Fassler, the trio triumphing again in 2012 and 2014.

The German skipped the race last year for the first time since 2008 as he focused on his Porsche FE commitments, his most recent appearances in the race having been a pair of outings for privateer LMP1 squad Rebellion Racing in 2018-19.

At first Lotterer combined his Rebellion duties with racing in FE for DS Techeetah, but following the conclusion of the 2018-19 WEC Superseason he shifted his full focus to the all-electric series and hasn’t made any professional appearances elsewhere since then.

Asked where he expects to focus his efforts for the remainder of his top-line career, Lotterer replied: “I’m always interested in a good combination of what I love to do and something that is interesting to do.

"FE is a great mixture because I love the competition and racing in cities, which is really cool and really challenging. Le Mans is a great platform as well - by its very nature it’s always meaningful in terms of efficiency.

“Being with Porsche means there will always be something good to do in that sense, because motorsport is in their DNA and they are always pushing the bounds of technology. So I think I’m in good hands for the future and I will follow them in whichever challenges they do.”