The Japanese driver posted a 3m27.247s lap early in the one-hour qualifying period from which the fastest six cars in each class go through to Thursday evening’s Hyperpole session ahead of this weekend’s double-points round of the World Endurance Championship.

Kobayashi’s time aboard the #7 Toyota GR010 HYBRID gave him a margin of almost exactly one tenth over the best of the two Glickenhaus-Pipo 007 LMHs.

The Alpine-Gibson A480 grandfathered LMP1 car ended up fourth in the hands of Nicolas Lapierre on a 3m29.656s.

The #8 Toyota was in the pits receiving attention to its rear suspension early in the session when the quick times were posted and only made it out on track after a brief red-flag period after half an hour.

Light rain was already falling when Brendon Hartley began his lap, the New Zealander ending up with an unrepresentative 3m40.842s on an increasingly wet track.

With only five cars in the Hypercar class, the #8 car will still take part in the Hyperpole shoot-out on Thursday.

Kobayashi’s time compared with the 3m26.279s he posted in the initial qualifying session for last year’s 24 Hours. 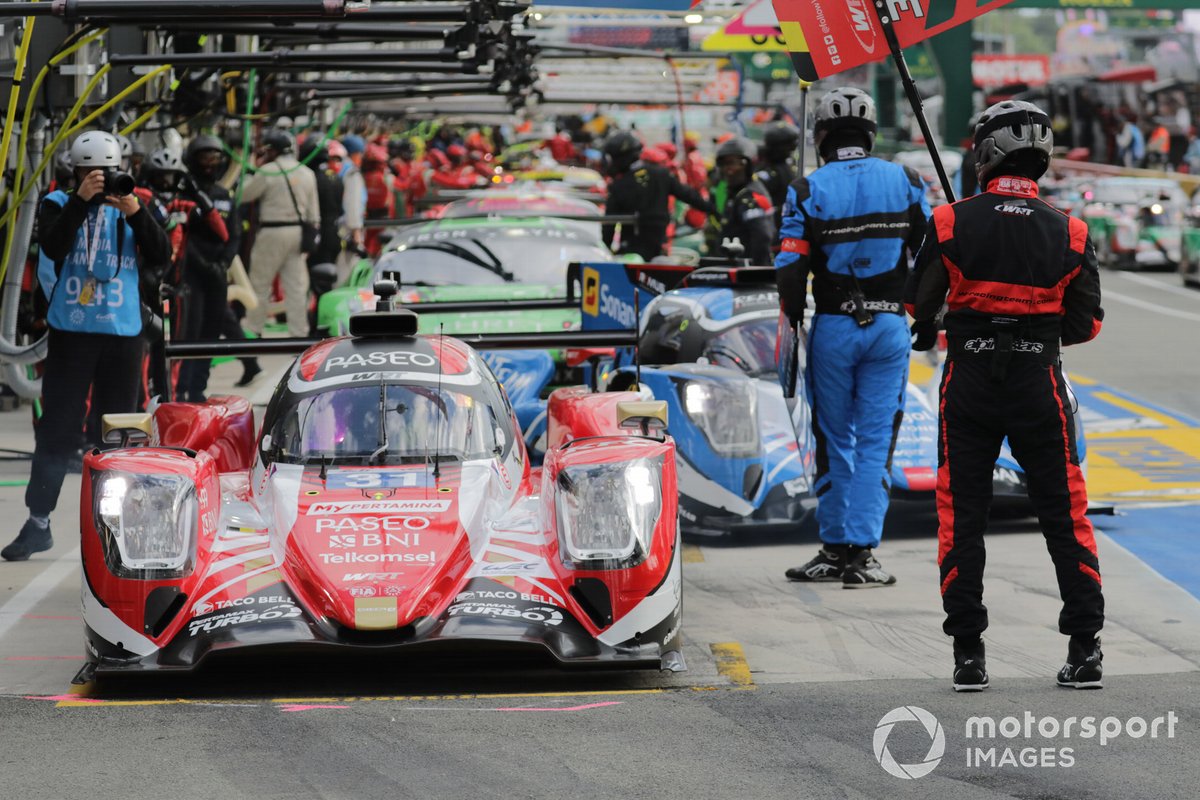 That gave him a margin of two tenths over Antonio Felix da Costa, who managed a 3m30.124s in the best of the Jota ORECAs.

The final LMP2 car to make it through to Hyperpole was the Prema ORECA thanks to a late improvement from Louis Deletraz shortly before the red flag.

Vector Sport was unable to set a time after an engine change, while accident damage sustained by Steven Thomas in FP1 meant the #45 Algarve Pro Racing entry was also unable to post a time while undergoing repairs.

Antonio Garcia took second spot with a 3m51.132s in the best of the Chevrolet Corvette C8.Rs, while Frederic Makowiecki ended up third in the second of the two Manthey-run factory Porsches.

Nick Tandy was fourth in the second Chevy, while the two works AF Corse Ferrari took the final spots for Hyperpole in fifth and sixth positions.

The only car not to make it through in GTE Pro was the privateer Ferrari run by Riley Motorsports. 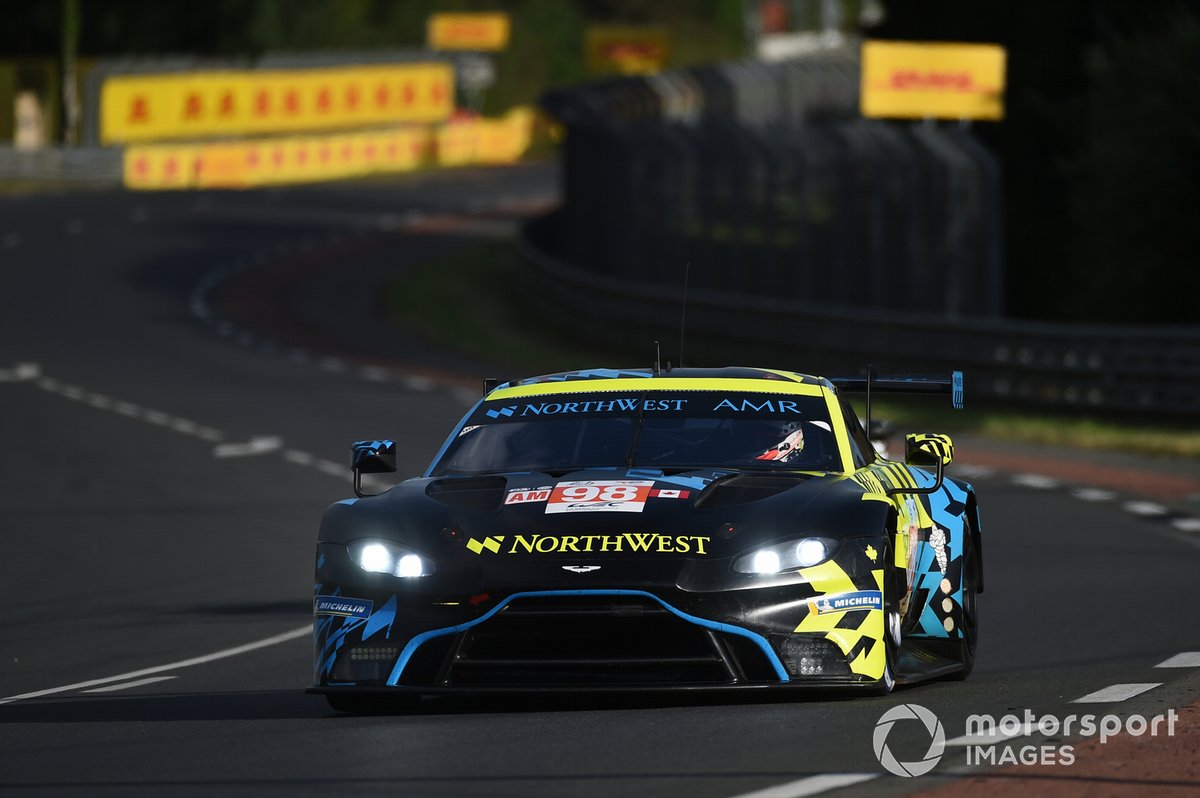 The NorthWest AMR Aston Martin Vantage GTE ended up quickest in GTE Am courtesy of a 3m52.599s from Nicki Thiim.

That was nearly a second up on second-place Mikkel Jensen in the Kessel Racing Ferrari.

The other cars to make the cut for Hyperpole were the #54 AF Corse Ferrari, the #85 Iron Dames Ferrari, the #77 Dempsey-Proton Porsche and the #61 AF Ferrari.

Marco Sorensen lost a time good enough to make it through to a track limits violation in the TF Sport Aston.

The session was red flagged for approximately 12 minutes at the halfway point when actor Michael Fassbender crashed his Proton Porsche at the first chicane on the Mulsanne Straight.

The 30-minute Hyperpole session begins at 20:00 on Thursday.

The remainder of the grid in LMP2, GTE Pro and GTE Am is decided on the basis of Wednesday’s times.