Toyota looks well-placed to record another 1-2 win at Le Mans with four hours to run, but fuelling issues for both its Hypercars have become its main cause for concern.

The running order remained unchanged up front across the morning hours, with the #7 Toyota GR010 Hybrid of Mike Conway, Kamui Kobayashi and Jose Maria Lopez still leading the #8 sister car as the #7 crew chases its first Le Mans win.

The #8 car kept losing ground due to an unexplained fuel issue, which limited the car to shorter stints and prompted Sebastien Buemi to pull up on the side of the road to change settings.

The leading #7 car then also started suffering from a similar issue, but Toyota claims the situation is stable and so far it has found a workaround for its drivers to keep up their regular race pace.

The #8 car's shorter stint lengths could mean it falls prey to the chasing #36 Alpine A480-Gibson as it spends more time in the pits.

The first of the Glickenhaus Racing cars, the #708 Glickenhaus 007 LMH, briefly ended up in third but was then passed by the Alpine and now follows a minute in arrears. 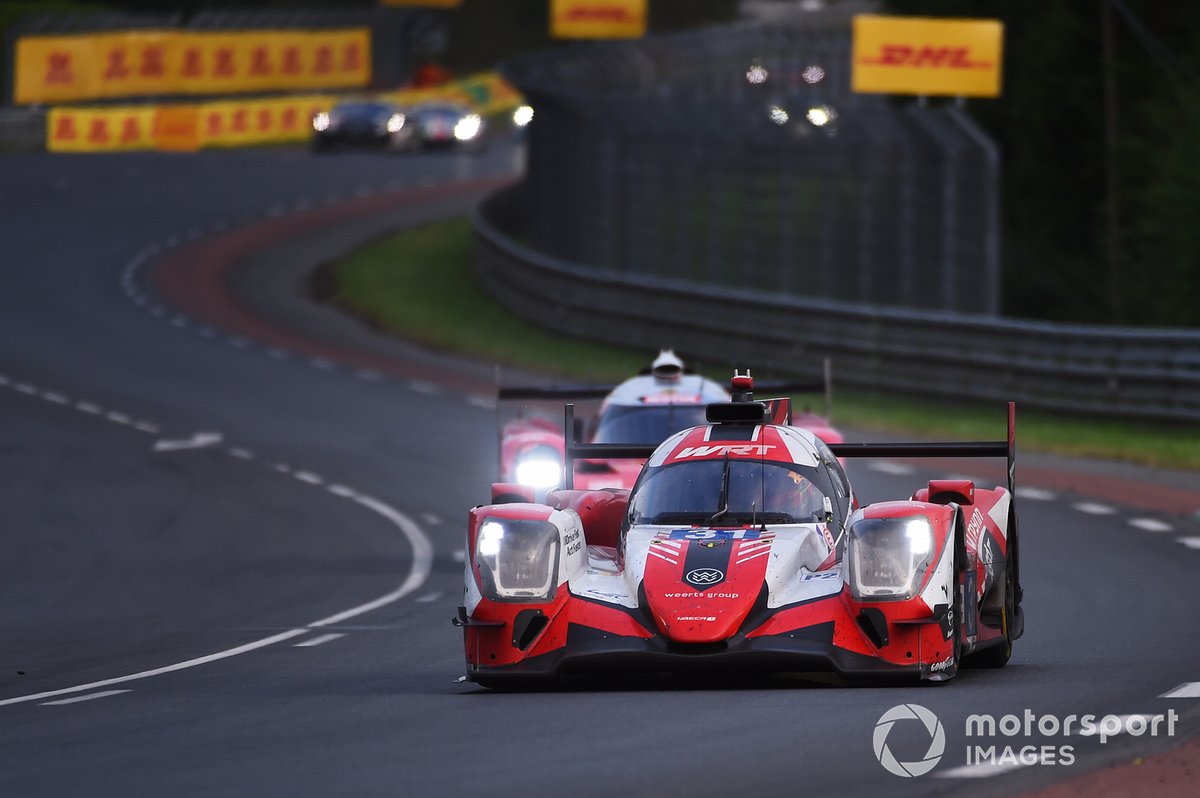 Belgian Le Mans debutant Team WRT continued to hold the LMP2 race under lock and key with a trouble-free run for the leading #31 ORECA-Gibson of Robin Frijns, Ferdinand Habsburg and Charles Milesi.

The GT3 stalwarts enjoyed a healthy two-minute lead on the #41 sister car of Louis Deletraz, Robert Kubica and Yifei Ye, while running fifth and sixth overall.

The #28 JOTA ORECA of Stoffel Vandoorne, Sean Gelael and Tom Blomqvist continued to make progress after having lost several minutes due to penalties.

In the 20th hour Vandoorne took over the car in third, reducing the gap to second place to under two minutes.

Realteam Racing and DragonSpeed squabbled over LMP2 Pro-Am honours, while yet another off-track excursion for Racing Team Nederland further hurt its chances in the sub-class.

GTE Pro's two-horse race between the #51 AF Corse Ferrari 488 GTE Evo and the #63 Corvette C8.R raged on, Ferrari's James Calado defending a 20-second lead over Nicky Catsburg in a finely poised contest, which has been the highlight of an incident-strewn race. 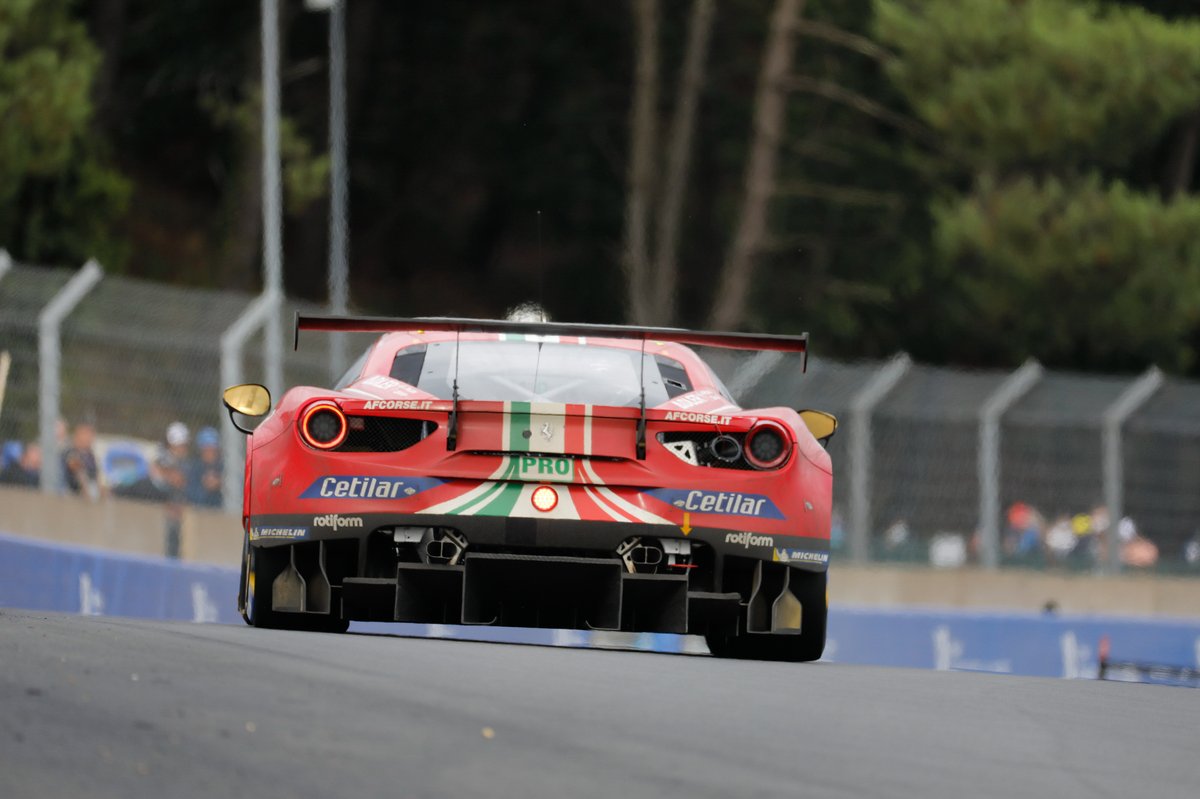 The #92 factory Porsche 911 RSR-19 followed in third, nearly a lap behind the leaders, with its #91 sister car a further 20 seconds behind.

The remaining cars in class all hit trouble earlier on, the #52 AF Corse Ferrari losing more time in hour 19 due to a delaminating tyre for Sam Bird.

The #64 Corvette disappeared into the garage a third time for an alternator issue, while the privately entered WeatherTech and HubAuto Porsches had already been retired.

In GTE Am, the #83 AF Corse Ferrari of Nicklas Nielsen, Francois Perrodo and Alessio Rovera enjoys a long-standing 1m30s lead on the #33 TF Sport Aston Martin, which it successfully defended overnight.

The #80 Iron Lynx Ferrari remained in third, just under two minutes behind the second-placed Aston.