The Aston Martin factory driver claimed his second GTE Pro crown in the 2019-20 WEC alongside fellow Dane Nicki Thiim, but was left without a full season drive when Aston's works squad pulled out at season's end.

While Thiim will return to Le Mans in an Aston, replacing Augusto Farfus in Paul Dalla Lana's Prodrive-fielded GTE-Am Vantage, Sorensen will step up to the prototype ranks to drive the Danish High Class squad's #20 ORECA 07-Gibson that is entered in the full WEC season.

Sorensen teams up with reigning IMSA SportsCar champion Taylor and amateur driver Andersen in LMP2's Pro/Am subclass, given Andersen's bronze driver rating. It is one of 10 such entries in the 25-car LMP2 field, the largest car class in the race.

"It’s always great to be at Le Mans," remarked Sorensen, whose best finish in the race is the third in GTE Pro he achieved last year with Thiim and Richard Westbrook.

"The LMP2 class is extremely competitive, and together with Ricky and Dennis I believe we can achieve something great." 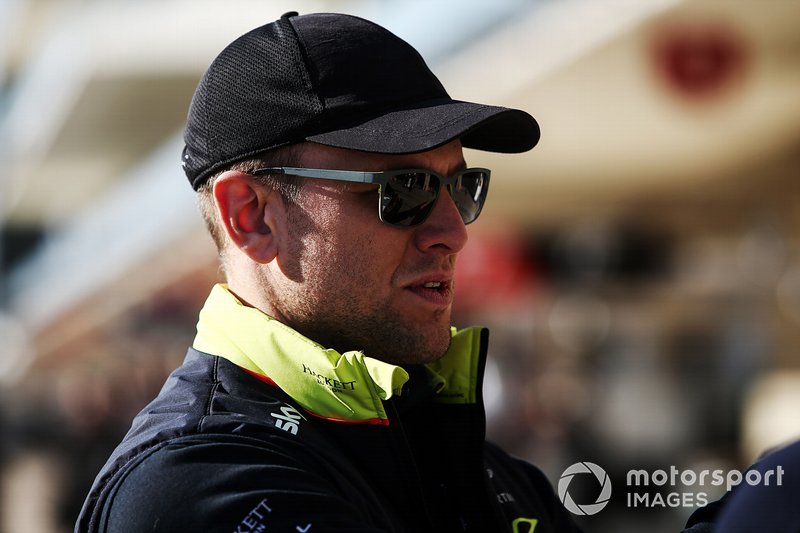 Taylor, who has made three previous appearances in the LMP2 ranks, was previously named as ORECA's reserve driver for all of its LMP2 teams at Le Mans last month.

It's unclear if the marque will nominate another driver to fill this role in his place.

"I'm excited and grateful for the chance to join High Class Racing alongside Marco and Dennis at Le Mans," the 31-year-old said.

"This is a massive event and I think if you win the race, no matter in which class, it goes right at the top of your résumé.

"So having quite a few years under my belt now I feel quite prepared to give my best to fight for top honours in this mega race, that’s for sure!"