Glickenhaus Racing has finalised its driver line-ups for its two-car Le Mans Hypercar entry in next month's Le Mans 24 Hours, with Gustavo Menezes missing out on a spot in the six-driver roster.

The American manufacturer had named a pool of seven drivers for its World Endurance Championship campaign with its pair of bespoke Glickenhaus 007 LMHs, saying it would wait until after last weekend's Monza race before making a final decision on its Le Mans drivers.

Menezes and Ryan Briscoe were the only named drivers for the team's #708 and #709 cars respectively until the publication of an updated provisional entry list on Wednesday.

The #708 car is set to be raced by Pipo Derani, Olivier Pla and Franck Mailleux, while the sister #709 machine will be driven by Briscoe, Richard Westbrook and Romain Dumas.

It leaves no room for Menezes, who drove alongside Derani and Pla in the #708 car at Monza on the car's first appearance of the WEC season.

Briscoe, Westbrook and Dumas gave the Glickenhaus its race debut in the previous round at Portimao, with Briscoe then standing down for Monza in order to allow Mailleux to gain race experience.

Mailleux, 36, will be making his first Le Mans start since 2014, when he drove a Race Performance ORECA-Judd in the LMP2 class. He has made two starts in LMP1, the most recent of which came in 2010.

Glickenhaus will be taking on Toyota's pair of GR010 Hybrids and Alpine's grandfathered LMP1 machine in the five-car Hypercar class. 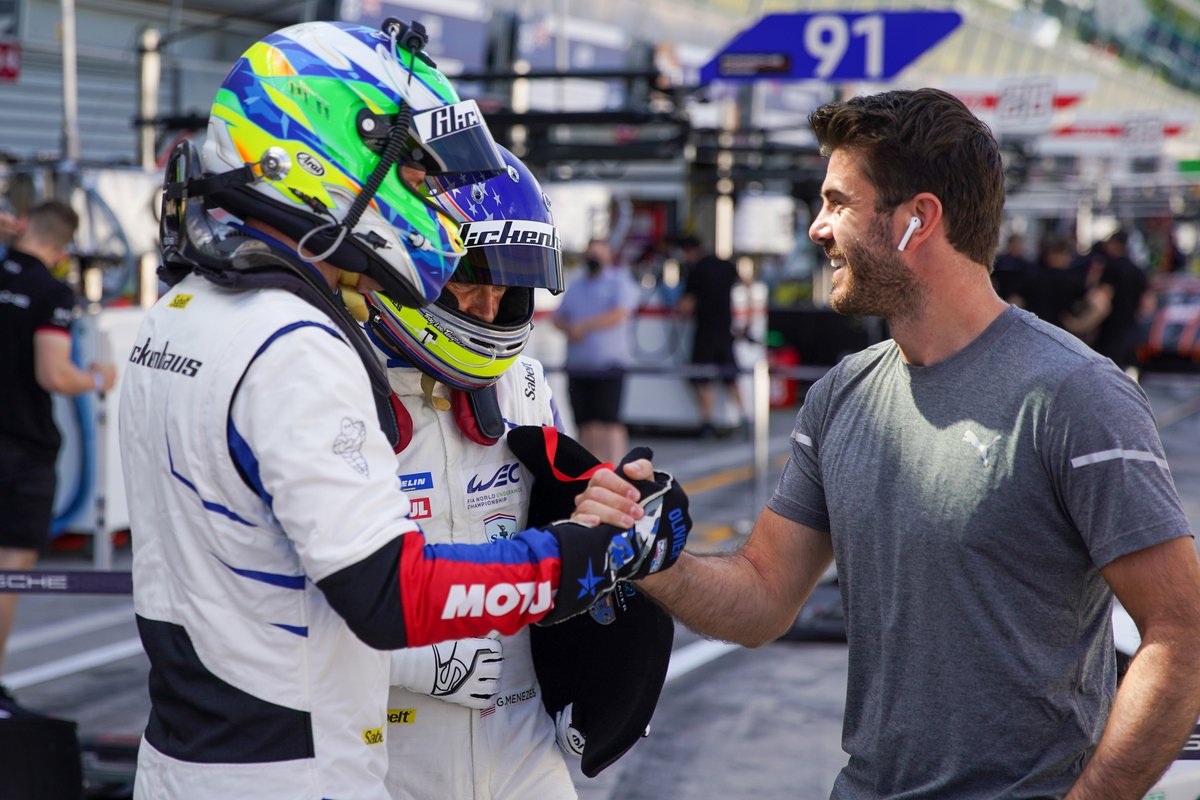 The revised entry list features complete driver line-ups for all 62 crews in the field, filling in a number of blanks.

In LMP2, the only change is at the Eurasia-run Racing Team India outfit, which is set to field the only Ligier JS P217 in the field.

Indian pair Narain Karthikeyan and Arjun Maini have dropped off the entry list, with the #74 car now set to be shared by James Winslow and bronze-rated duo John Corbett and Tom Cloet.

There are no changes to any of the driver line-ups the eight-car GTE Pro field, but a host of drivers have been added to the entry list in GTE Am.

Also of note is Herberth Motorsport switching from a Ferrari to a Porsche 911 RSR-19, bolstering the German marque's car count in the class to eight.

Ferrari remains the best-represented brand in the class with 11 cars, while Aston Martin has four of its Vantage GTEs entered.