Alpine has been given back some of the power it lost after its Sebring World Endurance Championship victory ahead of next weekend's Le Mans 24 Hours.

The Renault brand’s A480 has had the power reduction it received for the Spa round of the WEC in May halved in the Balance of Performance table issued ahead of this weekend’s test day on the full Circuit de la Sarthe.

But the maximum power allowed to the grandfathered LMP1 car for Le Mans this year is still down on 2021 levels.

That represented a 20kW (26bhp) reduction on the figure allowed to the French car at the Sebring 1000 Miles in March.

The minimum weight of the ORECA LMP1 design, which formerly raced as the Rebellion R-13, is unchanged from 952kg in the latest BoP table.

For both the Toyota GR010 HYBRID and the Glickenhaus 007 LMH, the power levels and minimum weights remain unchanged from Spa, meaning the Toyota’s power is down on the level at which it won last year’s 24 Hours. 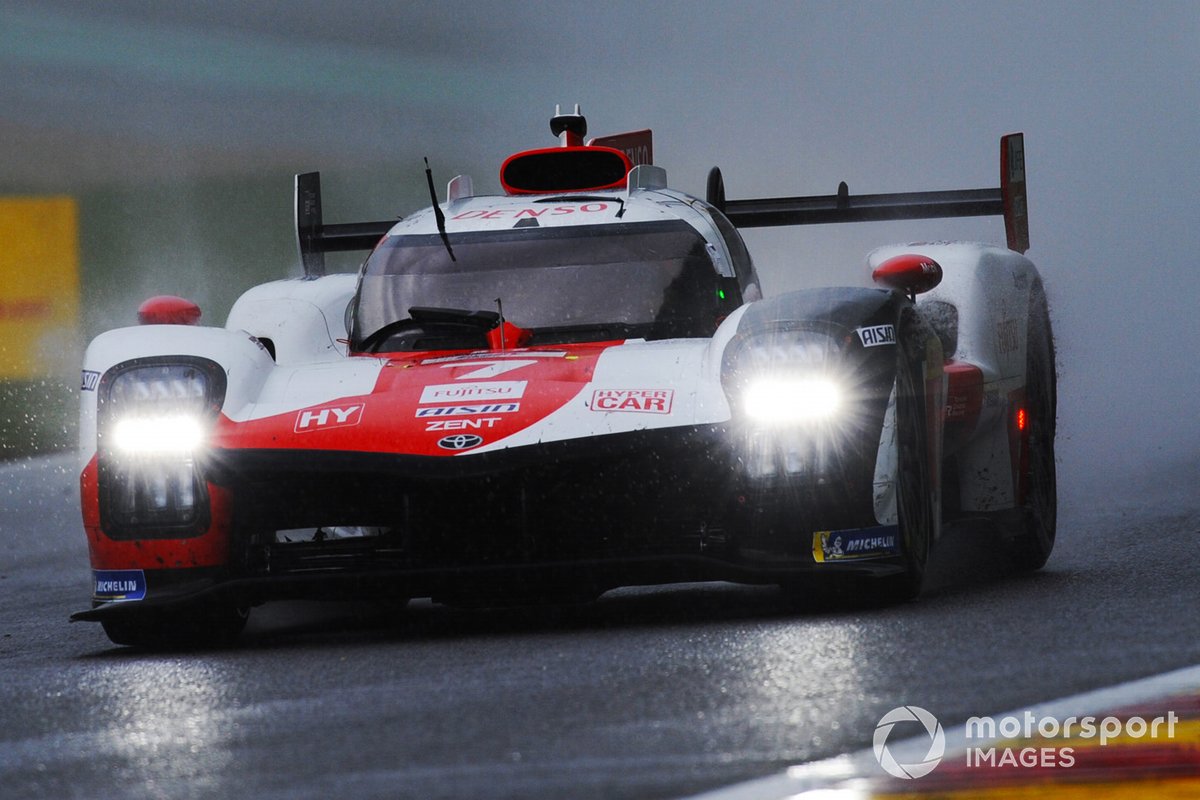 Toyota has the same BoP as at Spa, which equates to a reduction in power available to it at Le Mans last year

The deployment speed for the Toyota's front-axle hybrid system remains at the 190km/h figure that has been in place since Sebring.

The energy allowed to each of the cars per stint has been reduced from 2021 levels across all three designs competing in the Hypercar class.

In GTE Pro, the Chevrolet Corvette C8.R has been given a reduction in minimum weight of 6kg to 1269kg in comparison with Le Mans last year, but a decrease in the diameter of its engine air-restrictor from 42.7mm to 41.9mm.

The Ferrari 488 GTE Evo has a revised power curve to last year, the same as it has run in the opening two rounds of the WEC in 2022, while the Porsche 911 RSR-19’s minimum weight and restrictor size remain the same as at Le Mans last year.

Lamborghini explains decision to enter LMDh one year after rivals