The 27-year-old Briton, who is racing with Mahindra in Formula E this season, will drive one of three ORECA-Gibson 07 LMP2 prototypes entered for the double-points World Endurance Championship round on 21-22 August by last year's class winner.

A fifth Le Mans start for Lynn is set to be his first sportscar appearance since he opted not to continue with Aston Martin Racing at the end of last year and his first at the wheel of a prototype since he undertook a partial WEC season with the G-Drive Racing P2 team in 2017.

Lynn explained that returning to Le Mans, where he took GTE Pro honours with Aston last year and P2 class pole with G-Drive in 2017, had been high up on his to-do list for 2021.

"Getting back to Le Mans was important and I wanted to be in a prototype, but my priority was to be in a car that has a chance of winning in whatever class, and that's what I've got with United," he told Autosport.

"It's the perfect opportunity: the team's record speaks for itself.

"Paul is a mega driver and we get along well — he's the perfect first team-mate in the car." 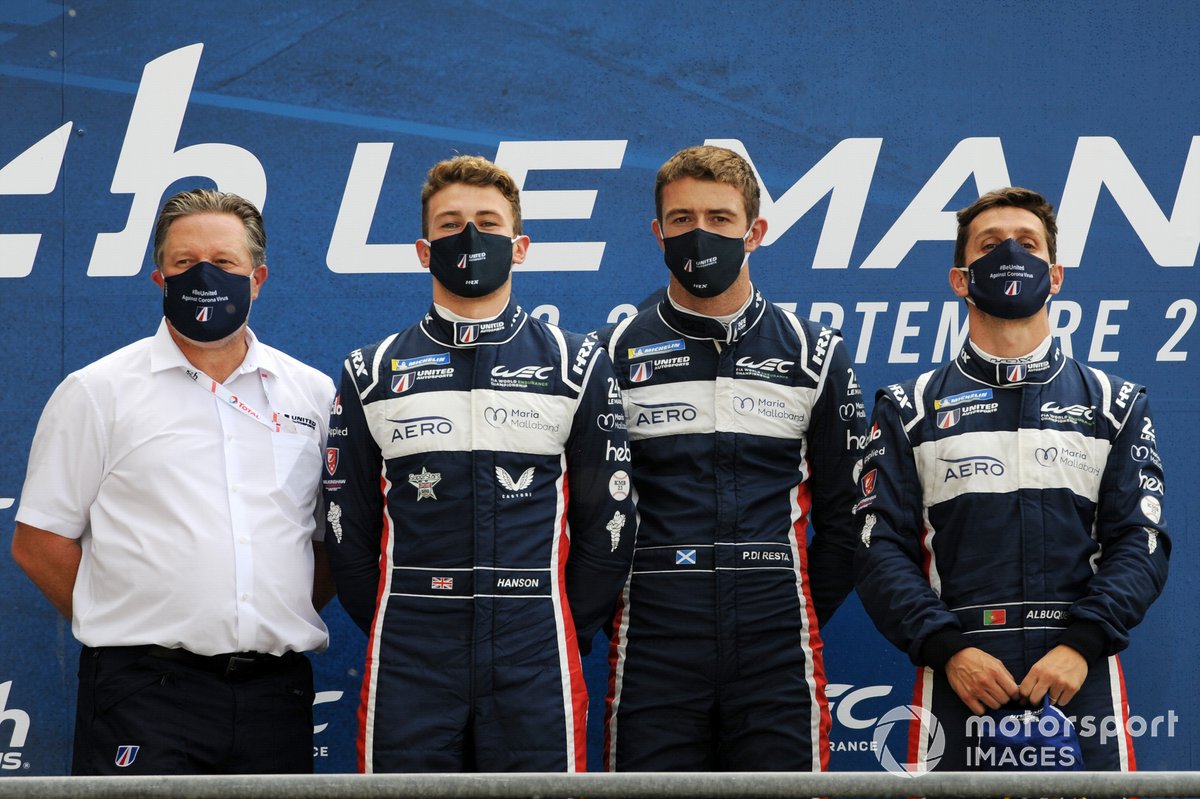 Di Resta, who will race for Peugeot when it enters the WEC in 2022, has been brought back into the United fold for its third Le Mans entry after helping Filipe Albuquerque and Phil Hanson to the WEC P2 title in 2019/20.

Hanson's promotion to a gold driver ranking for 2021 meant there was no room for di Resta in the line-up, while United's attempt to put together a deal for a second full-season WEC entry didn't come to fruition.

United boss Richard Dean reckoned that the team is now "two-thirds of the way there to an exceptional line-up" for the car.

"Alex is a no-nonsense driver who we all know is very quick," he said.

Dean explained that his job now is to ensure that he gets the best possible silver-rated driver to complete the line-up.

"At the moment there is a budget consideration: we've raised a certain amount of money, but there's still a bit of work to do," he explained.

He suggested that if United can raise the full budget for the car, then team regular Wayne Boyd could take the slot for the mandatory silver.

The Northern Irishman is graduating to the P2 ranks with the team in this year's European Le Mans Series having won the LMP3 crown with United last season.

"Wayne is clearly on the list and would be an obvious choice for United because he knows the team inside out," said Dean. 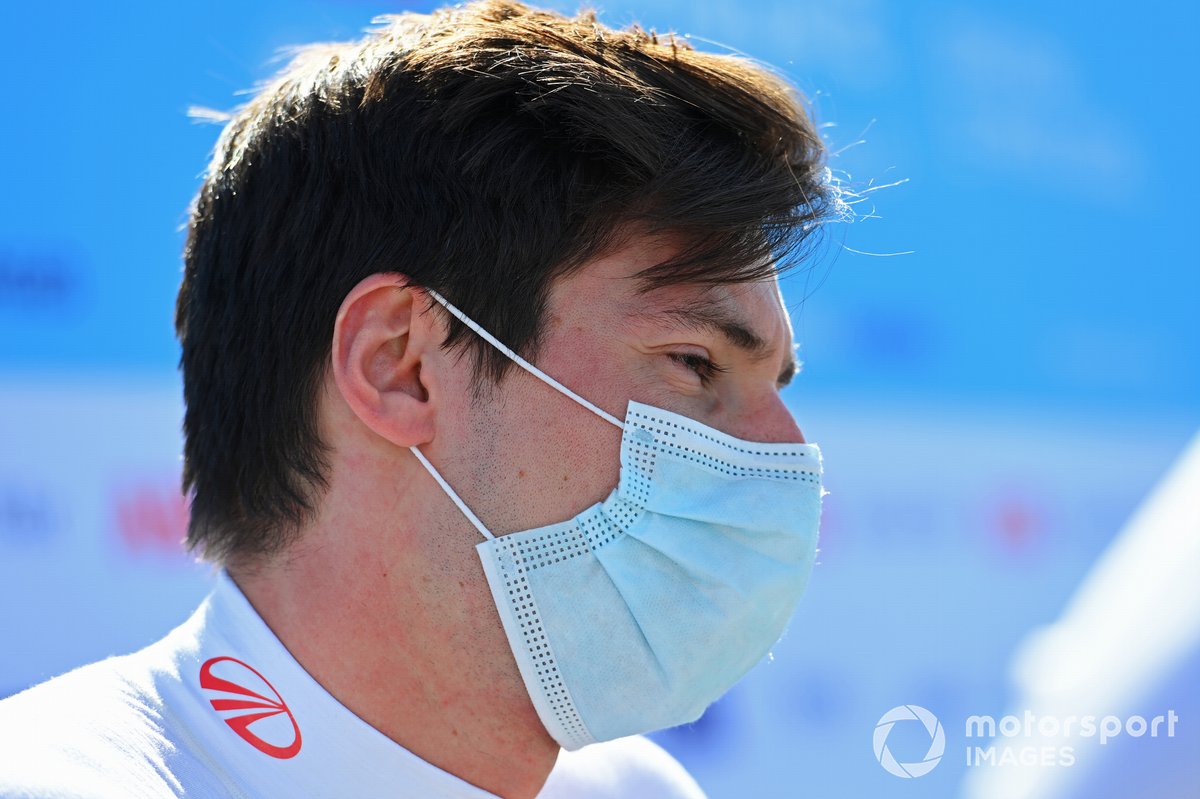 Lynn will not be making his race debut with United at Le Mans: he competed in the Gulf 12 Hours at the Yas Marina circuit in Abu Dhabi in 2016 aboard a Ligier-Nissan JSP3 shared with his father Shaun and Richard Meins.

Lynn explained that he had opted against continuing with Aston Martin after the end of its factory GTE Pro programme in the WEC in order to focus on returning to prototypes.

"When the factory programme came to an end it was up to us if we wanted to carry on racing on a customer level," said Lynn, who took class honours at Le Mans in 2020 together with Maxime Martin and Harry Tincknell at the end of his third year with Aston.

"I was very lucky I had the FE opportunity with Mahindra and I chose to focus on that while looking for a way back into prototypes.

"I love prototype racing and enjoyed driving with Wayne Taylor Racing at the Sebring 12 Hours [which he won in 2017] and my time with G-Drive.

"There aren't many drivers who don't have an eye on the future of the top class in prototype racing with the arrival of the Le Mans Hypercars and LMDh coming — we all want to fight for the overall."