The 16-year-old Oregon native showed strong form in his second year of USF2000 in 2021, driving with Pabst Racing to five podiums and ultimately finishing fourth in the championship.

He then jumped off the open-wheel ladder to compete in sportscars this past season, competing for United Autosports in the WEC, and racing PR1/Mathiasen MotorSports in IMSA.

In the former, he opened his account with a win in the Sebring 1000km and finished the season third in points, while in IMSA he was sixth, with a podium finish at Petit Le Mans.

Thus Pierson became the youngest driver to start the Daytona 24 Hours, the Le Mans 24 Hours, and the youngest ever race winner in the World Endurance Championship.

Today it was announced that Pierson “will have the guidance and support of ECR team members as he furthers his career and will be mentored by team owner Ed Carpenter. Additionally, Pierson will begin testing one of ECR’s Chevrolet-powered Indy cars in 2023.”

He said: “I’m honored by the confidence Ed Carpenter has placed in me and so incredibly grateful to have a path to IndyCar with Ed Carpenter Racing. I’ve been dreaming about racing in the NTT IndyCar Series for as long as I can remember.” 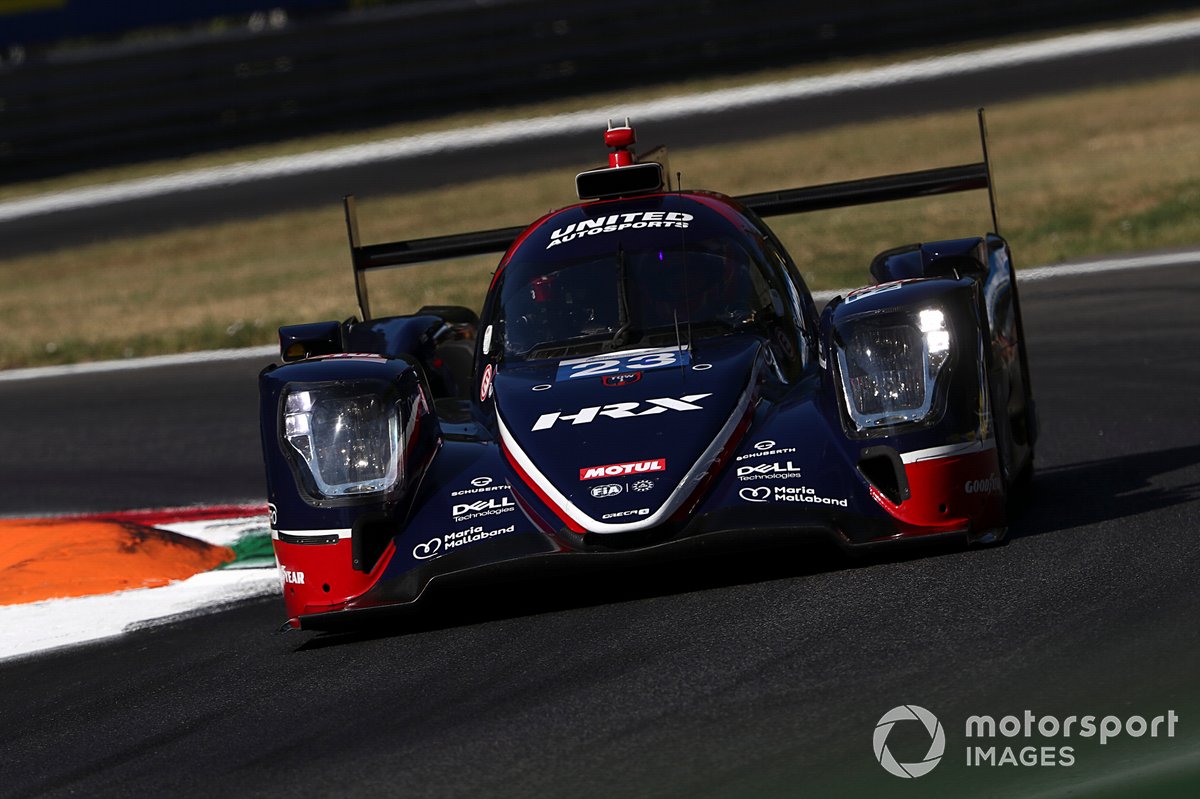 The development procedure will see Pierson race in Indy NXT [formerly known as Indy Lights] on a part-time basis with HMD Motorsports in 2023 – combining this with a WEC sportscar program with United – before running a full Indy NXT season in 2024.

“I have truly enjoyed getting to know Josh Pierson and his family,” said ECR team owner Ed Carpenter. “For such a young man, he has already accomplished so much in his racing career.

"Along with that, he is such a well-spoken and professional person.

“I am confident with the plan that we have in place that he will develop into a complete racing driver. We very much look forward to working with him as we finalise his path to the NTT IndyCar Series starting in 2025.”

ECR-Chevrolet’s 2023 IndyCar line-up will look much like it did in 2022, with Rinus VeeKay and Conor Daly as full-timers and Carpenter joining them in a third car for the five oval races.