Rinus VeeKay says his Indianapolis 500 testing crash, which resulted in a broken finger, "didn't hurt my confidence" and doesn't expect the injury to cause issues in the IndyCar season-opener.

VeeKay crashed at Turn 1 at IMS on his fifth lap of the test, spinning at almost 220mph before slamming into the wall with the right side of his car.

He stepped out of the car flexing his left hand, and it was later confirmed that he’d broken the top bone of his index finger – which he’d previously injured in karting.

Explaining the crash to NBC, VeeKay said: “I came into Turn 1, there was a big headwind, and I turned in and everything felt fine.

"It all seemed very stable and then, in the middle of the corner, it was like a drop of a thousand pounds [of downforce] on the front wing with a big hit of wind, and once you lose it – it’s gone.

“I built it up [his speed] the way I wanted to, but Indianapolis bites you and it really bit me.

"I’ll make sure I build it up easier [in future] especially being the first car on a green track and a big wind. Big lesson to me, and I’ll make sure I learned it for next time.

“I tried to hang on to it, and this is the souvenir [he waves his bandaged finger at the camera] but it happens.

"Luckily it happened now and not in May. It’s a very big and valuable lesson.

"It happens super-fast at these speeds. As I took my steering wheel off, I felt my finger was a bit weird. It’s all fixed up now, and I’m feeling really good.” 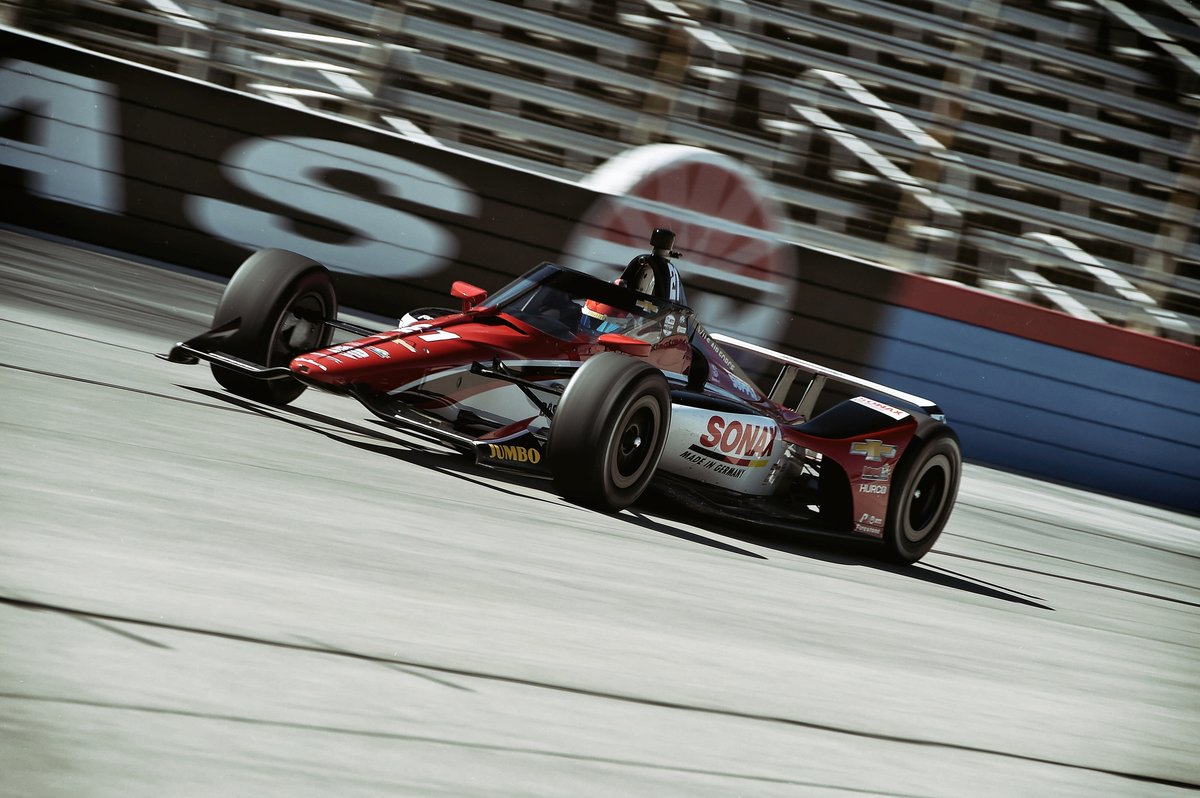 When asked if he expected any issues next weekend, he replied: “I don’t feel anything so I’m confident that it will be no problem.

"I’ve been working out already, doing push-ups, and no problems.

"The only thing on that side is downshifting, and I downshift with two fingers anyways. There’s no real force needed, so I’ll just go to one finger.

“It definitely didn’t hurt my confidence or anything. I know what I did wrong, and it was kind of a lack of experience, and it’s all behind us now. Our focus is totally on Barber.”