Attracting a third manufacturer remains a "big goal" for IndyCar, according to its president of competition and operations Jay Frye 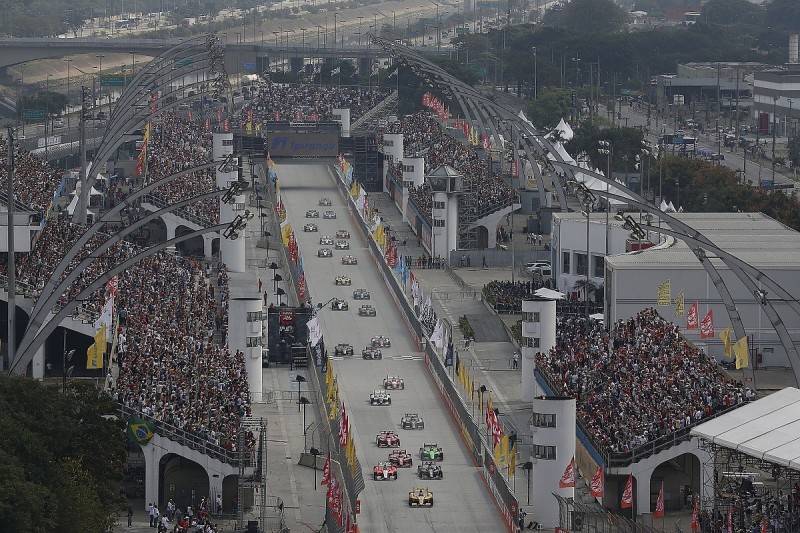