The Grand Prix of St. Petersburg will remain on the IndyCar schedule until at least 2026, following an extension by the city council.

The Green Savoree-run event on the 1.8-mile street and runway course was first held in 2003 and has traditionally been IndyCar’s season-opener.

Exceptions were made last year, due to the COVID-19 pandemic pushing it back to October to serve as the series’ finale, and this year, when the race was delayed until the end of April – again due to knock-on effects of the pandemic.

However, on the proviso that the plans and schedules return to normal in 2022, the event will return to its traditional March dates until 2026:

St. Petersburg Mayor Rick Kriseman said: “I am thrilled that the Grand Prix will be in the Sunshine City through 2026. I want to thank City Council for recognising the importance of this race in St. Pete.
“I also want to thank Kim [Green] and Kevin [Savoree], and everyone at the Grand Prix for not only organising and promoting one of our city’s best events year after year, but for their dedication to our community.”

Kim Green added: “There is no better backdrop than downtown St. Petersburg and its picturesque waterfront for the Firestone Grand Prix of St. Petersburg to showcase the NTT IndyCar Series. The success and continued growth of the event has only been possible with the overwhelming support and collaboration with the City of St. Petersburg’s councillors, Mayor Kriseman and his fantastic team.” 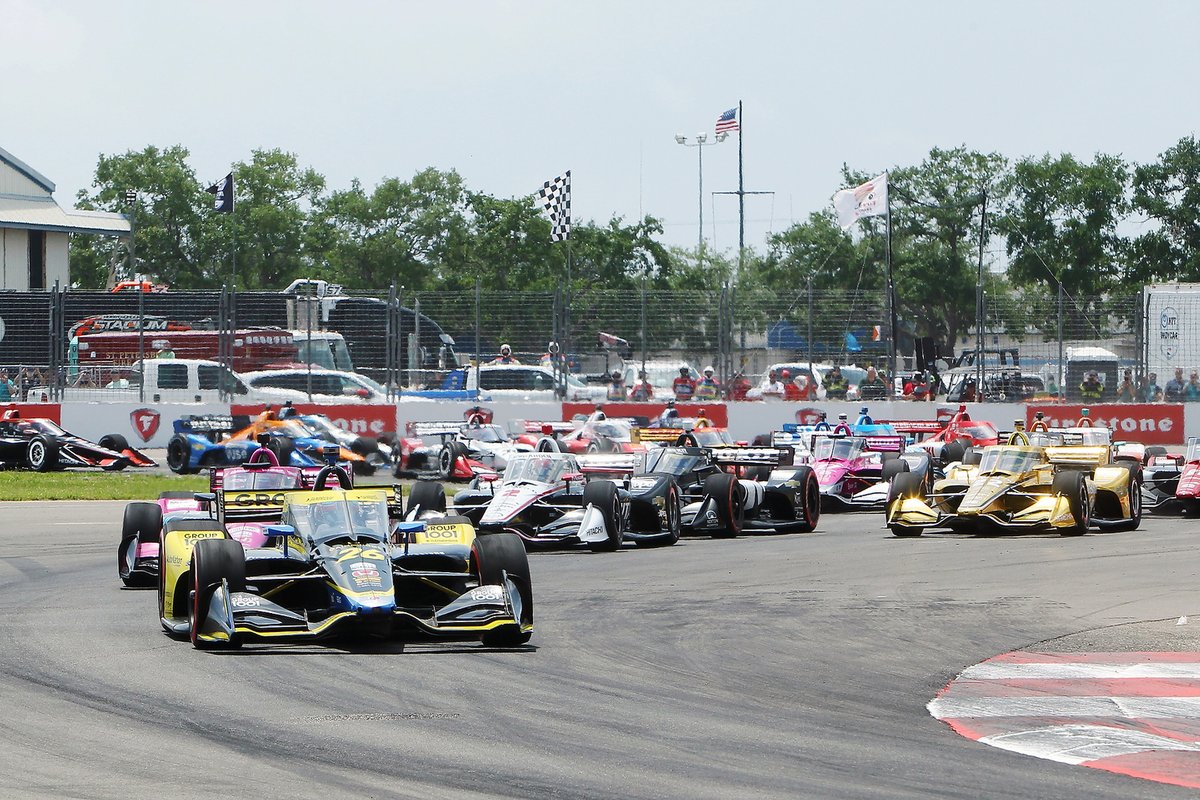 The MBA 5K run and walk event on the track is planned to return in 2022 after being put on pause for 2021. Over just a four-year span it raised $216,000 for the Police Athletic League and American Stage Theatre.

The Grand Prix of St. Petersburg is run on a 1.8-mile, 14-turn temporary waterfront circuit that includes a combination of downtown streets circling Pioneer Park, St. Petersburg marina and harbour, The Mahaffey Theatre, the Salvador Dali Museum and the runway of Albert Whitted Airport. Set up takes 25 days, before the circuit is dismantled in six days.

The confirmation of one of IndyCar’s most popular races will be a relief to Green Savoree Racing Promotions, who last year lost Toronto and Portland due to the pandemic, and could allow only 20,000 fans at St. Petersburg. Crowd numbers were also restricted at Mid-Ohio.

This year, the Toronto IndyCar round has again fallen victim to the current COVID-19 restrictions in Canada.