Schmidt wants to keep Hinchcliffe into McLaren IndyCar era in 2020

Hinchcliffe, now in his fifth year with what is currently Arrow Schmidt Peterson Motorsports, is currently under contract with the team through to the end of the 2020 season.

But SPM's McLaren partnership will mean a switch to Chevrolet power, and Hinchcliffe has strong ties with Honda.

That had already prompted other Honda powered IndyCar teams to begin investigating ways to expand their line-ups for Hinchcliffe in 2020.

But Schmidt wants Hinchcliffe to be part of the McLaren project.

"As far as we're concerned, we have another year on James' contract and we intend on fulfilling that," he told Autosport.

"Today's announcement was obviously about McLaren, Chevrolet, Arrow and ourselves, and we wanted to get that out there for the sake of the commercial deals so we can start working on joint deals for next year.

"Then we figured we'd deal with driver announcements in the coming weeks.

"I'm never eager to start a season with two rookie drivers. For one thing, you want the baseline of someone fast with experience such as James, and I think in this particular case, we need as much continuity as possible for 2020. 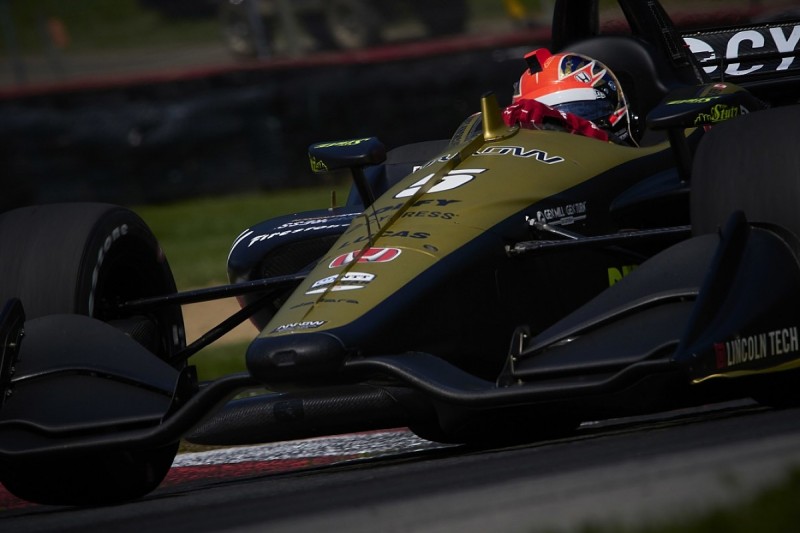 "We're changing engine manufacturers and there will also be a new dynamic with personnel involved from McLaren who need integrating, so I don't want to change anything that we don't have to.

"We don't have anything to do with James' deals with American Honda or Honda Canada - that was all done directly so I don't know what those terms are or what they entail.

"We as a team have a contract with James through 2020, and what he has in terms of additional obligations beyond that, I don't know.

"The bottom line is that we love Hinch and our partners love Hinch, and we want to fulfil our obligations there.

"It's a shame that if he wants to stay with us that he can't fulfil his other obligations, but that's nothing that we can control because the positives of the McLaren deal far outweigh any negatives."

Asked if Hinchcliffe would face financial retribution if he chose to walk away from his SPM deal, Schmidt replied: "We haven't anticipated that he would want to make a change so we haven't even discussed any of that."

"My love for motorsports started on those weekends watching F1 races with my dad and McLaren was a huge part of that. To be able to drive for that name is a dream come true," he wrote.

"It is rather unfortunate what this means for our relationship with Honda. They are another company that has done so much for me and when the time is right a discussion to what that means for my partnership with them and Honda Canada will need to occur but that is secondary right now to this exciting news.

"I've worked with General Motors in the past and look forward to rekindling that relationship in 2020."

Schmidt also suggested that his other current full-time driver Marcus Ericsson could be kept on into the McLaren era. 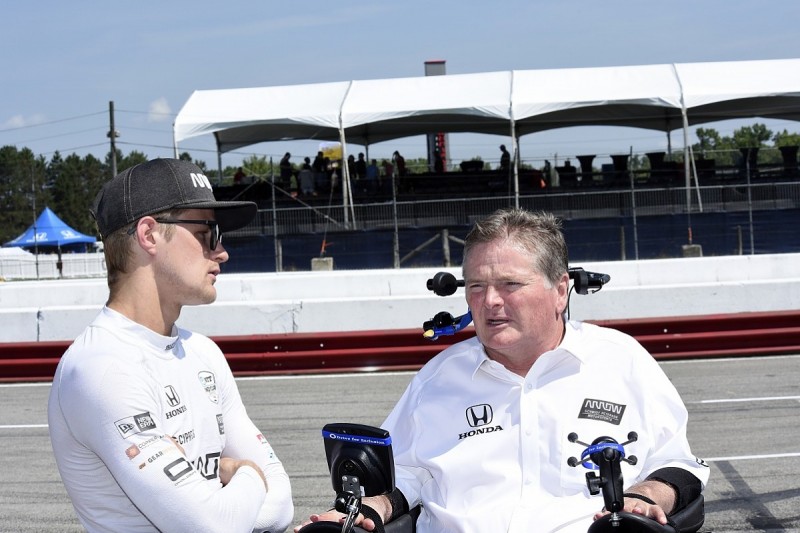 "Marcus is still in the mix and there's definitely been signs that he could be really, really good next year," said Schmidt of the ex-Formula 1 racer.

"Driving through the field at St Pete and COTA and a few other places, he's looked rather impressive.

"For some reason we haven't had the consistency there that we needed, but he certainly isn't out of the picture."

Who will drive for McLaren in IndyCar?