Gommendy had been confirmed for a first attempt at the Indy 500 back in September after five years racing LMP2 machinery following his 2007 Champ Car season with KV Racing.

The Indy 500 programme began with a meeting at the World Endurance Championship's Nurburgring round in July after Calmels and his son Gauthier approached Gommendy.

Following September's announcement of a deal with SPM, rumours quickly appeared that the programme was in doubt and an SPM spokesperson denied those rumours to Autosport last month. 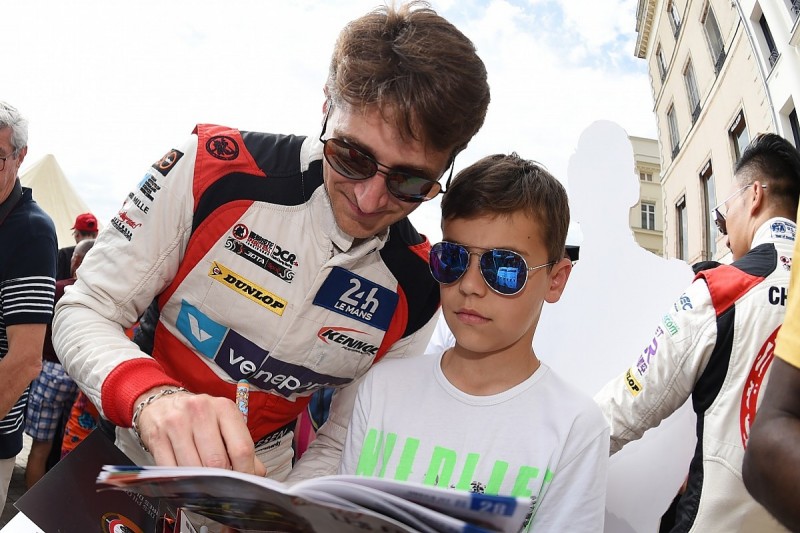 But a short SPM statement has confirmed the deal will not go ahead.

"Schmidt Peterson Motorsports and Calmels Sport have mutually agreed to end their partnership of a 2018 Indianapolis 500 programme.

"SPM will continue to focus on raising the level of performance of its involvement in the Verizon IndyCar Series. Both parties wish one another well in the future."

SPM has expanded to become a two-car operation in 2018, partnering long-term driver James Hinchcliffe with former Mercedes DTM driver Robert Wickens in its first year of an upscaled relationship with Honda.