Karam made his return to competing on street courses for the first time in four years last weekend at Toronto and finished 21st, as he replaced Red Bull junior driver Patricio O'Ward who was contesting a Super Formula race in Japan.

Karam will be joined in the Iowa oval round by Conor Daly, who raced for the team at Texas finishing 11th - the team's best oval result of the season - while also contesting the Indianapolis 500 earlier in the year for Andretti Autosport where he finished 10th.

"I'm really excited to be back again this weekend with Carlin and SmartStop Self Storage for the Iowa 300," said Karam.

"Iowa Speedway has always been a good track for me in the past, so I'm really looking forward to getting back to work there," said Karam.

"Coming off of a very productive weekend in Toronto, I'm looking forward to applying everything I've learned and continuing to work with the team to get the best results possible." 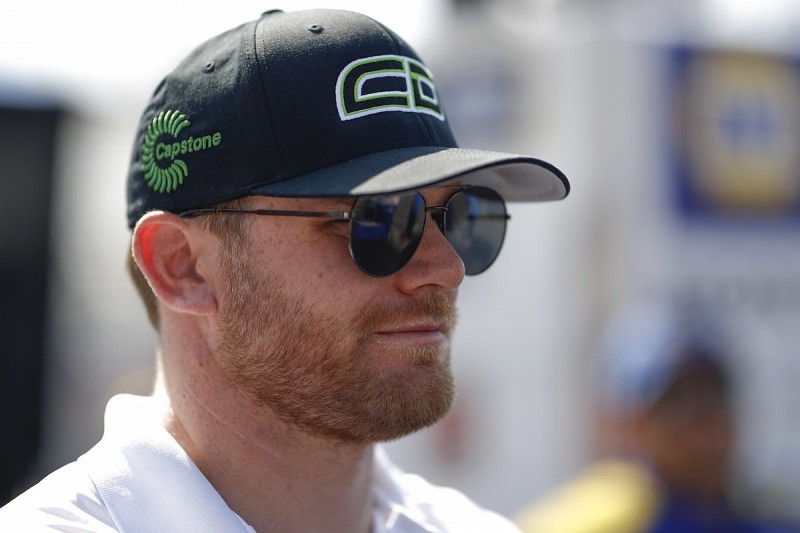 Speaking of Karam's Toronto performance, team boss Trevor Carlin said: "We were very impressed with Sage's steady progression throughout the Toronto race weekend and his willingness to learn and adapt.

"The fact that he hadn't been on a street course since 2015 and was still able to come right out of the gate confident and constantly improving every session was extremely impressive.

"Sage has done really well in Iowa in the past, so hopefully we can use his experience and our past success at Iowa Speedway to come away with a good result for the team and our partners at SmartStop Self Storage."

Daly has failed to finish his last two events at Iowa. He replaces Max Chilton who is not expected to contest any more oval events this season.