Rosenqvist's position at the team is under threat due to the impending arrival of Palou, a matter that is set to go to court with Ganassi claiming it had the rights to continuing with the 2021 series champion next year.

OPINION: Who will be the winner from the Alex Palou contract saga?

It was announced in June that Rosenqvist had signed a multi-year extension to his current deal, although it was unclear whether the Swede would stay in IndyCar or be placed in McLaren's new Formula E team.

Asked about his contract situation with McLaren on the eve of this weekend's Nashville’s Music City Grand Prix, Rosenqvist said it was a private matter between himself and McLaren CEO Zak Brown that was “not for the public to know”.

But when pushed on the matter, he admitted: “I'm mainly focused on staying with my current team, AMSP…

“We had a good run last couple of races. I feel happy working with my engineer, my mechanics. Obviously it's another car coming to the team next year. I think it's all depending on the Palou case what's going to happen with me.

“I think we've been close a couple times. Just focus on doing well, winning races. That's pretty much all I can do… try not to get distracted by what's going on in the background.”

Rosenqvist played down how the reports of McLaren’s signing of Palou and Oscar Piastri - the reigning Formula 2 champion linked with replacing Daniel Ricciardo in Formula 1 next year - affected him, saying: “These things doesn't concern me at all”. 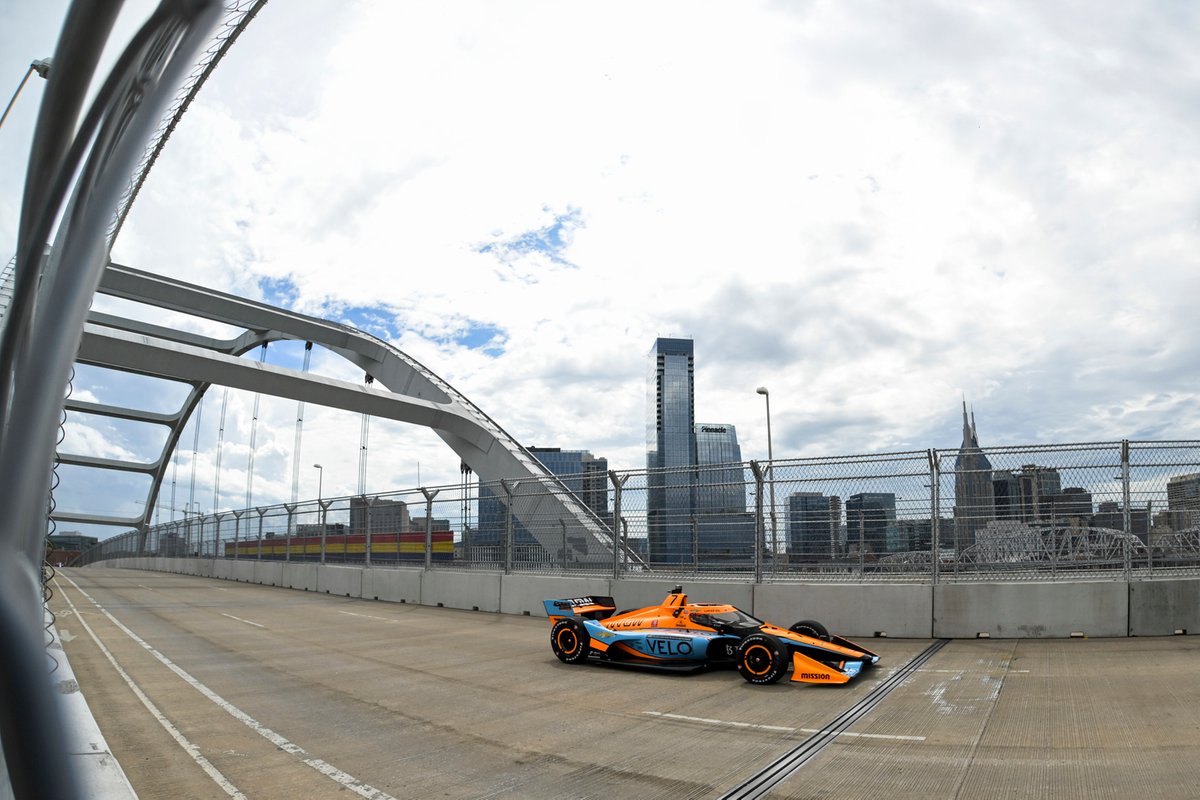 In opening practice on the Nashville street track on Friday, Rosenqvist continued his strong recent form by setting the second quickest time. He recently took a podium at Toronto and qualified on pole last time out on the Indianapolis road course his race was hampered by a dragging brake that cost him straightline speed.

Rosenqvist said his own situation was “mainly distracting” for his crew, and audibly wondered if it had led to the issue at Indianapolis.

“It's not the optimal case,” he said. “I think we've done a good job focusing, but… we had a run of mechanical failures, a bit of slip-ups here and there. I'm sure these things doesn't help.”

He later added: “I think I'm always for negotiating or doing deals here and there. The thing I think is, that's for the off-season, not the season.

“Obviously this whole thing has opened very early in the year. It's not optimal for our team, I think it affects people in the organisation. It's not good.

“But it is the way it is, right? Like it happens, we're professionals. We have to deliver, not only me, like I said; this affects other guys on the team.

“But you just have to jump in the car and put on your helmet and forget about it. End of the day, it's simple as that. I just drive the car. That's what I have to do better than ever before right now.”

Asked if he truly is able to focus in these circumstances, Rosenqvist said: “I would lie if I said the pressure is not higher. 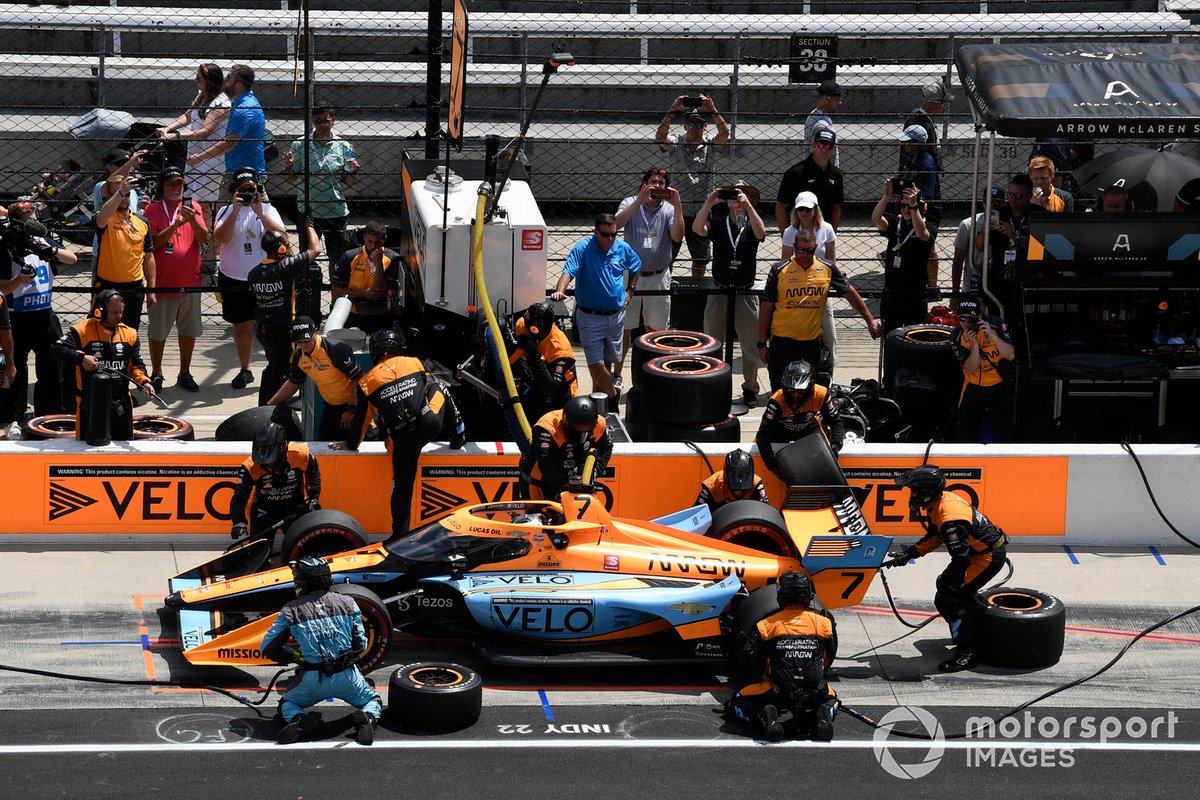 “Definitely the pressure gets higher naturally over the season. When you don't know what you're going to do, it's always important more to perform, that's just a fact.

“I think I respond well to that. I always have pressure, but I feel like I probably stepped up a little bit since things have become unclear.

“That's a good thing, right? Maybe I need to be in this situation all the time!”