Daniel Ricciardo maintains he has no interest in racing in IndyCar despite comments from Patricio O'Ward that he would relish the US series after leaving the McLaren Formula 1 team.

Ricciardo is facing a stint on the F1 sidelines as he waits to see if a race seat opens up for 2024. He is widely tipped to return to Red Bull Racing next year in a role that could include reserve and test duties and promotional runs.

Over the Abu Dhabi weekend he explained why he had pursued a non-racing role over a race seat, admitting that he wanted a break from competition.

He has left the door slightly ajar for a competitive appearance elsewhere, though, taking a never say never approach when asked about a Supercars cameo recently.

IndyCar regular O'Ward, in Abu Dhabi to drive for McLaren in Free Practice 1, flagged the US open-wheeler series as something that Ricciardo would enjoy.

"I think he would love it," said the Mexican. "He loves America. So I think Daniel would fit right in."

In response to O'Ward's comments, Ricciardo reiterated that while a fan of IndyCar his focus is still very much on F1.

"I had a lot of IndyCar drivers reach out and say like, 'mate you would love it here'," said Ricciardo, who finished ninth on his final outing with McLaren on Sunday.

"They were very enthusiastic and spoke very highly of the series and I'm not saying I wouldn't ... like the racing looks great. 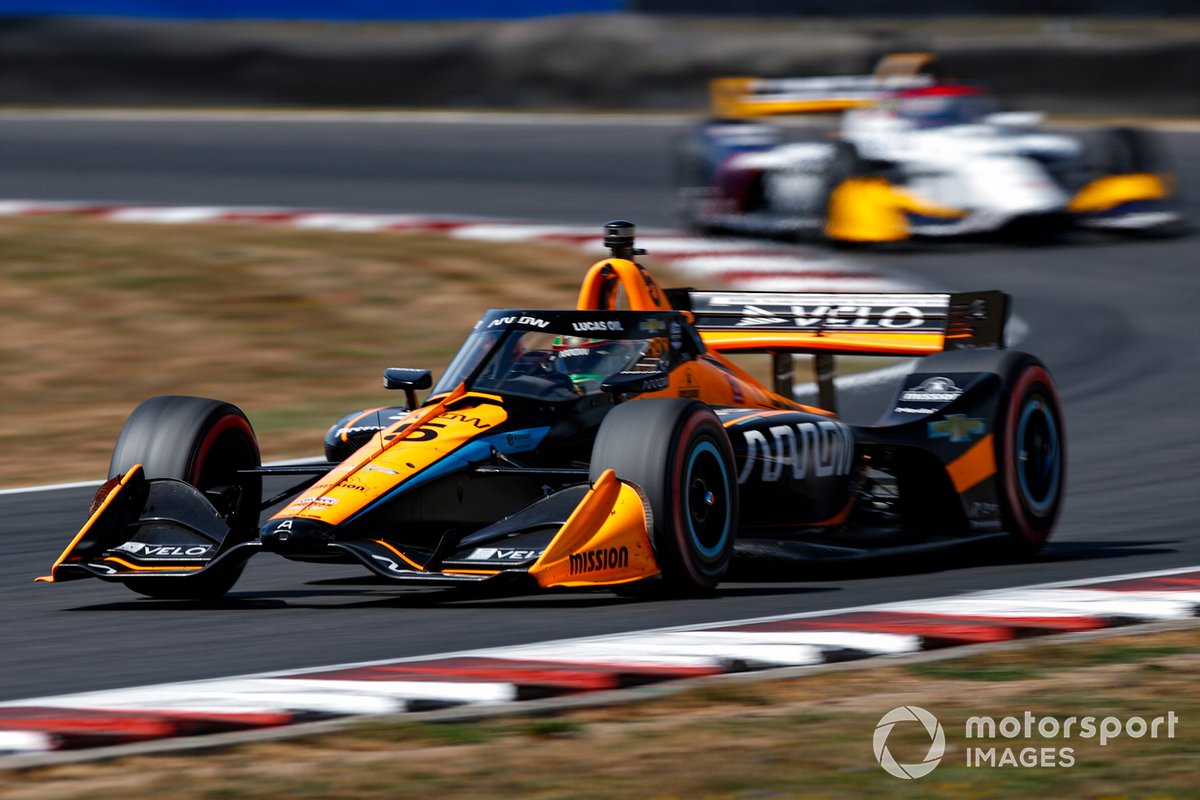 "I do watch a lot of the races and I enjoy it as a fan, as a spectator.

"But let's say, I think mentally, I'm just not there at the moment. I'm still kind of with Formula 1 in my mind."

Speaking on the subject in October, Ricciardo remarked that "ovals scare me" and the idea of racing full-time in America was "more of a fantasy".

Ricciardo has had limited first-hand exposure to other categories during his time in F1, although has twice sampled Supercars hardware for promotional runs.