With the arrival of Scott McLaughlin from Supercars, Jimmie Johnson from NASCAR and Romain Grosjean from Formula 1, Rahal says that he believes every driver in the IndyCar Series has the potential to win.

This makes it very different from his debut year at the top level, driving for Newman/Haas/Lanigan Racing in Champ Car, the series’ final year before it reunited with the Indy Racing League to form the IndyCar Series.

“It's come a long way, man,” said Rahal. “I remember my first year in '07 in Champ Car, if you were outside the top five in a Newman/Haas/Lanigan car, you were probably pretty ticked off.

“You look at where it is today and just how deep the field is, and it's impressive. Maybe everybody wants to say the golden era of IndyCar racing was in the early '90s, or in [CART] Champ Car it may have been the late '90s, early 2000s.

“But I've got to be honest. From a talent pool perspective, the golden era is right now.

"We're living the golden era. It's never been better and I'm not sure it will get better. It is deep across the board, and it's definitely cool because you're also gauging yourself against the best.

“Every single driver in the series can win. That's factual. That couldn't have been said 20 years ago, let alone five years ago.” 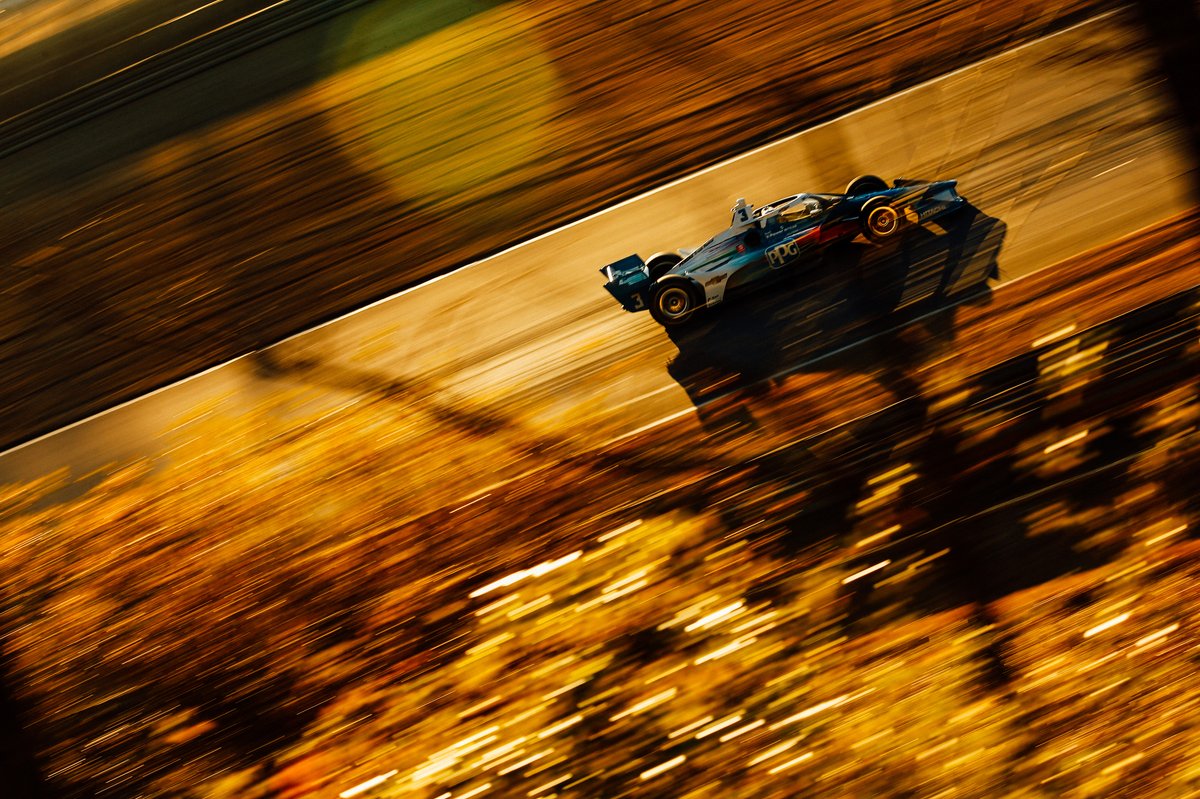 Rahal, who has six wins and has finished in the top 10 in the championship for the last six seasons, believes the reason the likes of Grosjean, McLaughlin and Johnson have joined the grid is down to IndyCar being "a very pure form of motorsports" right now.

“What I mean by that, [there are] no driver aids. The physicality of it is at the prime," he added.

“Jimmie grew up, he hasn't been shy of saying it, and his dream was to be an IndyCar driver, and now he's got the opportunity to be able to fulfil that dream.

"For Scott, he's done all he could do [in Supercars]. He could go win 20 Supercars championships, but at the end of the day he's ready for the next challenge.

“For Grosjean, what else is he going to do in F1? Unless he's in a Mercedes he's not going to win, so where do you go? What are you going to do? Might as well look across the pond where here he can compete. Here he is going to have the opportunity to win no matter what team he's with.

“I think the purity of IndyCar racing is what's attracting so many people to the sport right now.”

Rahal said the appeal of IndyCar can also balloon as a result of media attention, and highlighted the fact that both Justin Timberlake and Dale Earnhardt Jr. had invested in the new Nashville street race, August’s Music City Grand Prix.

“I think that [appeal] is only going to get better. There's some great races on the calendar this year," he said.

"You look at Nashville. If there's ever an opportunity for a street race to be a home run, that's it.

"I think even to see Dale get involved in the ownership role, Justin Timberlake, guys like that – they can make Nashville explode even more, and put it on more of an international viewing platform.

“I think there is a great opportunity ahead.”