Will Power erupted at IndyCar’s race control after he was robbed of victory in the Detroit opener when his car failed to start after the second red-flag period.

The #12 Team Penske driver appeared set for victory after leading 37 laps, when the race was red-flagged five laps from the finish following a crash by Romain Grosjean.

The Dale Coyne Racing with RWR driver crashed against the outside wall at Turn 9 after a hard hit, and required salvaging. However, rather than put the field under caution for its retrieval, the race was stopped for a second time to try and ensure the race finished under green flag conditions.

The cars returned to pitlane, and once Grosjean’s wreck had been cleared, Power’s was the only car that wouldn’t re-fire due to an ECU issue.

Speaking to NBC’s Kevin Lee, Power said: “I’m mad at IndyCar because I’m the first car in, and they wait for the last car to come to get a fan on [my] car, and it roasts the ECU.

“I worked my arse off today! To have this happen.

Lee clarified that it was not for Power, but for his car due to the hot and humid conditions.

“Yeah, because the ECU always overheats,” said Power. “They wait for everyone. These cars [pointing to the cars that trailed into pitlane] have still got air coming in their cars.” 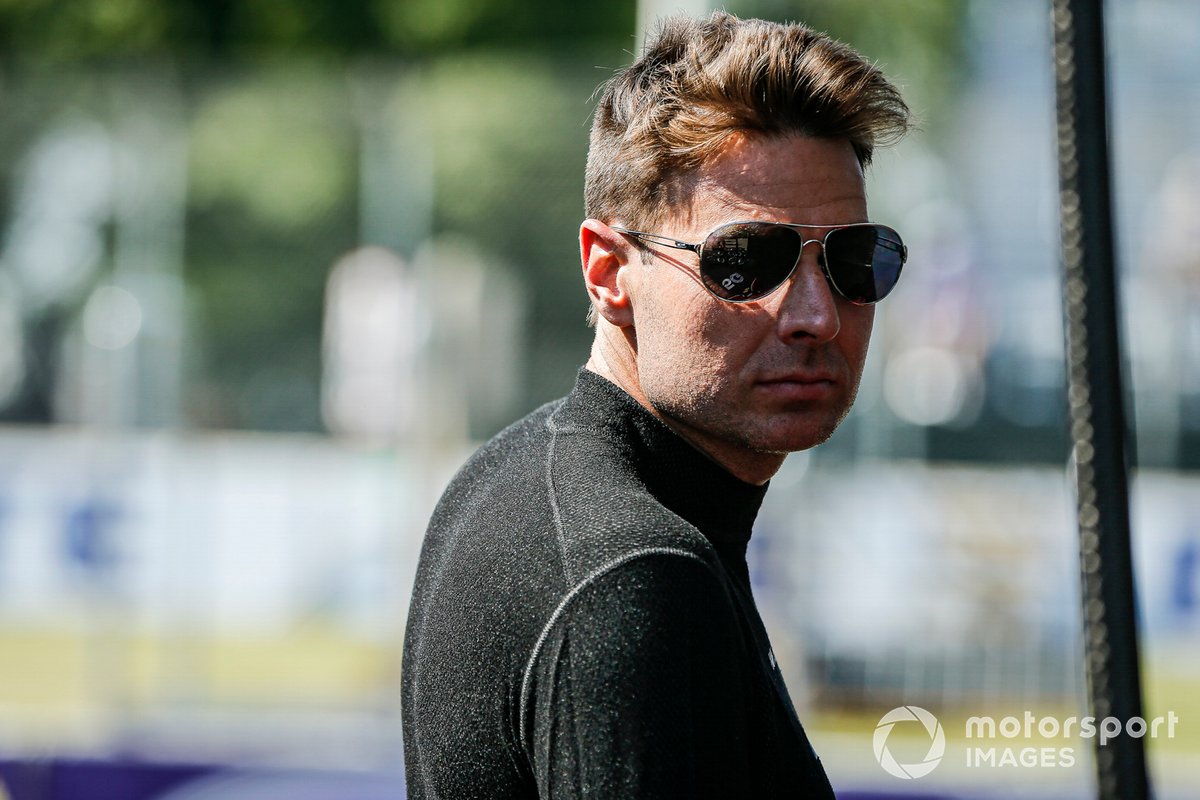 He added: “You work your arse off in this sport, so much money goes into it, and there’s dumb decisions like that.

“Man, if it’s not a yellow they throw, it’s some stupid decision like this, a red flag.”

Marcus Ericsson, who had been running within a second of Power before the red flag, went on to score his first IndyCar victory and become the seventh different winner in the opening seven races of the season. He is also the fourth first-time winner this year, after Alex Palou, Pato O’Ward and Rinus VeeKay.