A subsidiary of the Penske Corporation has purchased the IndyCar Series and the Indianapolis Motor Speedway among other assets from the previous owner, Hulman and Company

The blockbuster purchase has been made by a Penske division named Penske Entertainment Corp, which means Penske's three-car IndyCar team will compete in a championship that is owned by its parent company.

Penske won both the 2019 Indianapolis 500 with Simon Pagenaud (below) and this year's IndyCar drivers' title with Josef Newgarden.

"We recently approached Roger Penske and Penske Corporation about this opportunity and began working to put an agreement in place," said Tony George, Hulman and Company chairman.

"The Indianapolis Motor Speedway has been the centerpiece and the cathedral of motorsports since 1909 and the Hulman-George family has proudly served as the steward of this great institution for more than 70 years.

"Now, we are honoured to pass the torch to Roger Penske and Penske Corporation, as they become just the fourth owner of the iconic Speedway.

"There is no one more capable and qualified than Roger and his organisation to lead the sport of IndyCar racing and the Indianapolis Motor Speedway into the future."

"We have so much respect and appreciation for the history and tradition of the Speedway and the sport of IndyCar racing.

"I want to thank Hulman and Company for the opportunity to build on this legacy and it will be an honour for Penske Corporation to help lead these great institutions forward into a new era."

Penske has branched out in recent years, adding a Supercars venture with DJR in Australia to its long-term NASCAR and IndyCar programmes. 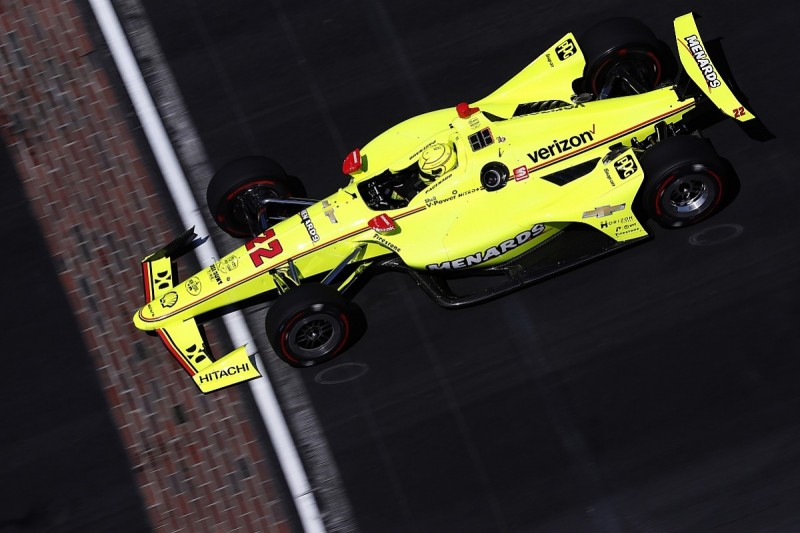 McLaren will pay Hinchcliffe's '20 IndyCar salary after ousting him