Palou, who had qualified sixth, was compromised with an engine mapping issue from the drop of the green flag, but had picked his way forward once the team allowed him to use three of his engine map settings.

He had just eased his way past one of his prime title rivals, Arrow McLaren SP's Pato O’Ward and seemed able to close up on Alexander Rossi, who finished fourth, when Palou’s engine let go with 17 laps to go.

On a day when teammate and defending champion Scott Dixon could salvage only 17th from his starting position of 26th, Josef Newgarden took eighth and polesitter O’Ward was consigned to fifth – all up one position thanks to Palou’s DNF – the points lead was slashed from 52 to 21.

Palou will also take his third early engine-change grid penalty of the year next week at Gateway.

Yet the series sophomore looked at the situation in a glass-half-full manner.

“We just need to keep doing what we're doing. 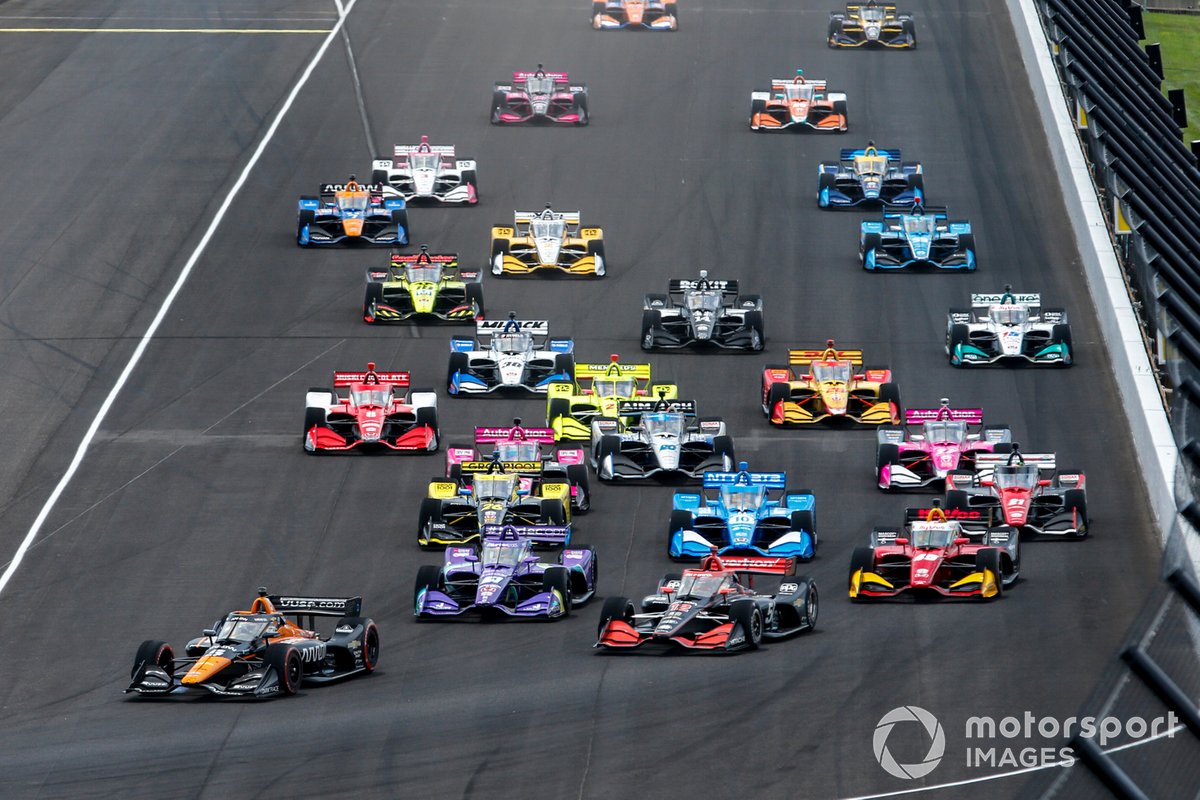 O’Ward, who is now Palou’s closest rival, 13 points ahead of Dixon, told NBCSN: “I consider us very lucky today, honestly.

"We obviously went backwards from where we started, but I think the big positive from today, and unfortunate for Alex, I think his engine blew.

“Honestly, that's given us a massive jump into the standings. We're now 21 points behind, back in second, and I think this is the start of the momentum that we wanted.

"I think Gateway next weekend is going to be great for us.

“Man, it's tough to drive your ass off for a fifth, especially when you start up front.”