Alex Palou's lawyer claims Chip Ganassi Racing's civil action “would attempt to keep Alex from an opportunity to compete in Formula 1” as the legal battle over his future continued.

Chip Ganassi Racing, for whom Palou scored a 14th IndyCar drivers’ title last year, yesterday released a statement announcing it was taking him to court for signing with McLaren Racing for 2023.

“Alex Palou is under contract with Chip Ganassi Racing through the end of the 2023 season,” said the CGR release. “He is a valued member of our team, and we will continue to support him in chasing wins, podiums, and IndyCar championships.

“As the result of a competing racing team improperly attempting to contract with him notwithstanding the clear terms of our contract, we are proceeding to legal process pursuant to the contract.

“Any and all inquiries on the matter will be handled by our legal counsel.”

Today, Palou’s attorney Rachel E. Epstein of Quinn Emanuel Urquhart & Sullivan, LLP, released a statement in response, saying: “We are disappointed that Chip Ganassi Racing would attempt to keep Alex from an opportunity to compete in Formula One, and even more so with CGR’s public court filings and continued commentary to the press on this matter.

“Alex has consistently given his very best effort to CGR and it is unfortunate that CGR would attempt to deny Alex this opportunity.

“We would hope the parties can resolve this amicably, but if not, we look forward to resolving this matter in a private arbitration, as CGR has requested.” 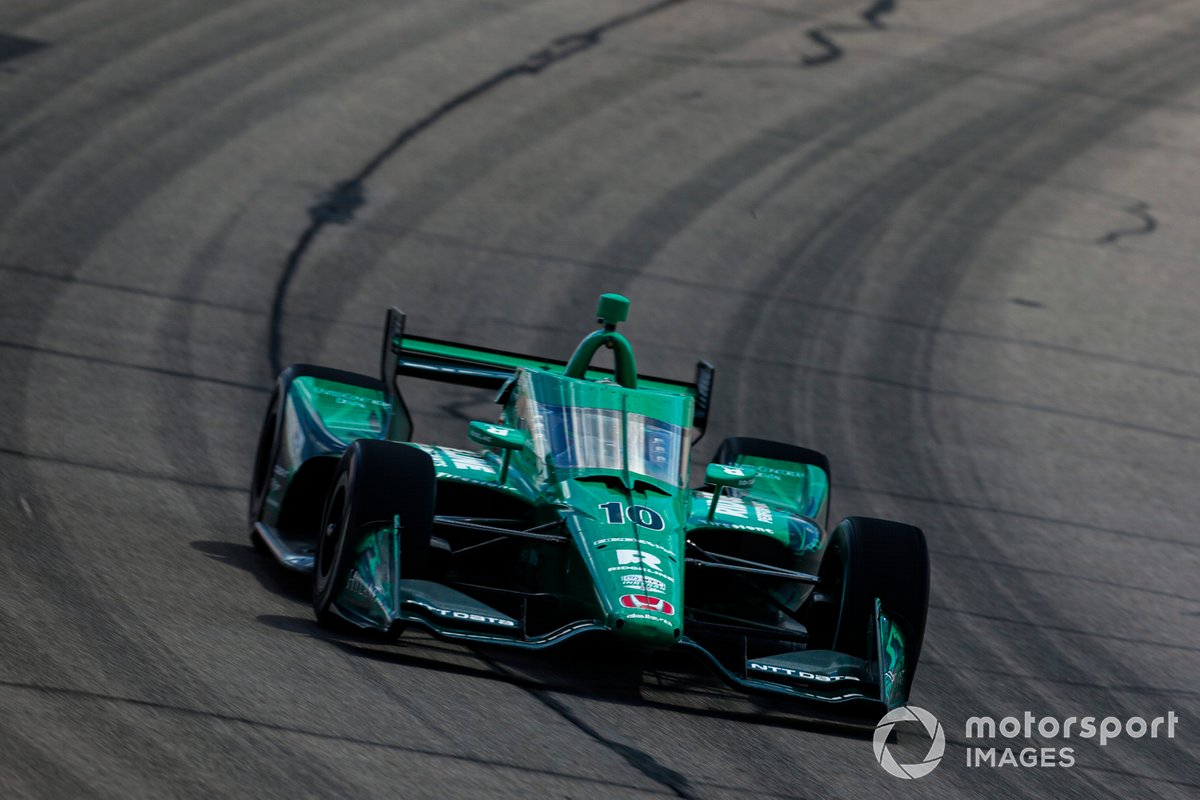 However, Palou told NBC in Toronto that since his imminent departure was announced, he has had reduced remote access to Ganassi data.

He confirmed to Autosport yesterday that he would not be commenting on the contractual battle, while McLaren Racing CEO Zak Brown said the same.

Palou currently lies sixth in the 2022 IndyCar championship battle and just 44 points behind leader and teammate Marcus Ericsson with five rounds to go.

Although he was announced only as a McLaren Racing driver back in July, it is believed that if he can, he will occupy the new third full-time seat at Arrow McLaren SP IndyCar team next year, alongside Pato O’Ward and Alexander Rossi. What McLaren has been able to confirm is that it intends to run Palou alongside O’Ward and Colton Herta as part of its Formula 1 test program.