Former racer Aldo Andretti, the twin brother of 1978 Formula 1 world champion Mario and father of the late racing all-rounder John, has died at the age of 80

Aldo Andretti was an intrinsic part of his brother's early ventures into motorsport after their family moved from Montona, Italy (now Motovun, Croatia) to America in June 1955.

They took with them strong memories of witnessing the Mille Miglia and the Italian GP at Monza, which would prove to be the foundation of their dream to enter motorsports.

The pair were thrilled to discover a half-mile dirt oval in the town where their parents elected to settle, Nazareth, Pennsylvania.

They worked part-time at a local gas station and saved their earnings to spend on rebuilding a 10-year-old Hudson into a racer, and they shared driving duties.

Almost immediately they started winning at Nazareth Speedway despite their lack of points from the previous season forcing them to start from the back of the field.

Suitably encouraged, they began competing further afield, but Aldo suffered a serious accident at Hatfield. His helmet was cracked on impact and he fell into a coma so severe that he had to learn to walk again.

Mario continued to race throughout 1960 as Aldo recovered. At the end of the year, Aldo felt ready to compete again, but another heavy accident on only his second outing at Nazareth Speedway spelled the end of his racing career, despite suffering nothing worse than a broken finger.

Aldo remained a major racing enthusiast however, and thereafter regularly attended races in support of his brother's activities as he went on to claim four IndyCar championship titles.

Two of his five children, John and Adam, also went into racing themselves. 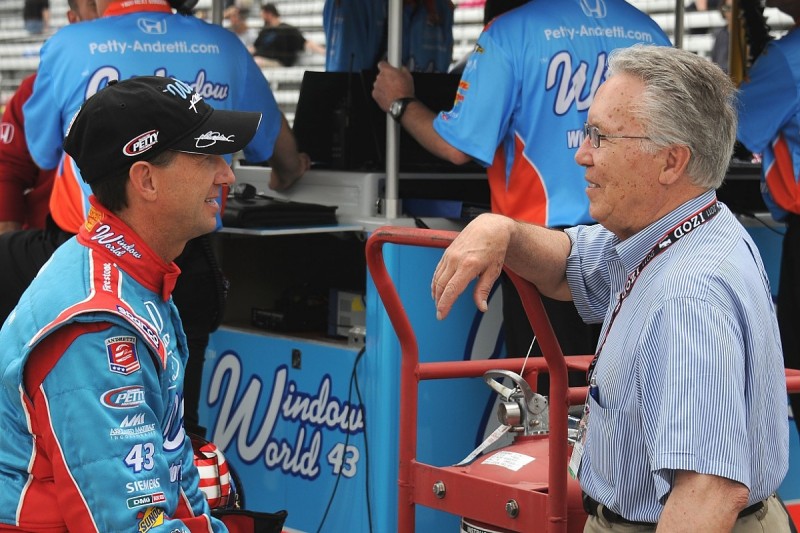 Adam, 16 years his junior, most recently competed in Stadium Super Trucks and Trans-Am.

Sharing the news on Twitter, Mario Andretti said: "Aldo Andretti, my loving twin brother, my partner in crime and my faithful best friend every day of my life was called to heaven last night.

"Half of me went with him. There is no eloquence. I'm shaken to my core."

Even after John retired, Aldo was a regular at Indianapolis Motor Speedway, supporting his nephew Michael and Michael's son, Marco. The latter tweeted: "RIP uncle Aldo. One of the toughest guys I have ever met.

"I have never heard him complain, a trait that he passed down to John. Always so positive and upbeat and raised an amazing side of our Andretti family." 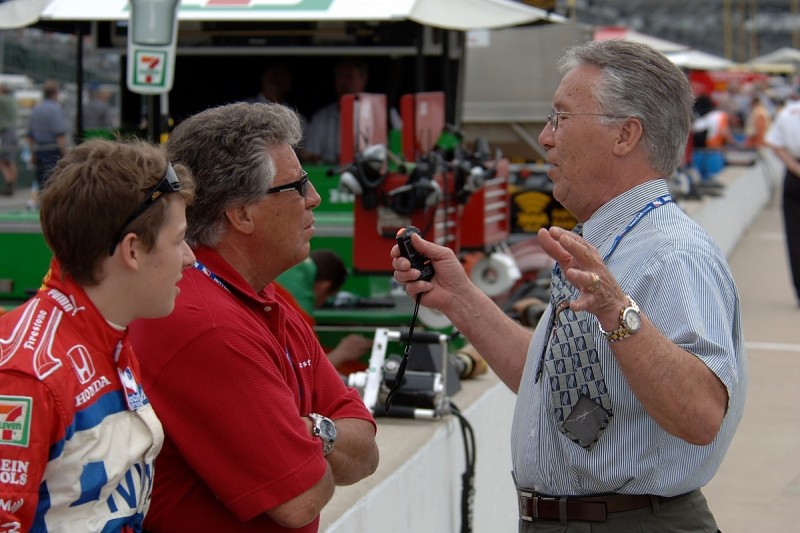 An official statement from the Andretti Autosport team said: "Though Aldo's life took a different direction than brother Mario's, Aldo forever shared a passion for racing and was a true motor enthusiast and entrepreneur.

"He could often still be found on the racing circuit supporting and following the careers of the family.

"Nothing mattered more to Aldo than family, and it brought him great pride to share his life with wife and high-school sweetheart Corky and their five children Carolyn, Mark, John, Mary Jo and Adam."