The team co-owned by Gary Trout and Bill Throckmorton had planned to enter the 500 in 2020, but deferred its entry by a year when last year's race was held without fans in attendance.

Enerson, who finished fourth in Indy Lights in 2015, has made four starts in IndyCar with Dale Coyne Racing and Carlin, the most recent coming at Mid-Ohio in 2019 where he finished 17th.

The 24-year-old, an Indy 500 rookie, has driven for Top Gun in IndyCar's virtual iRacing Challenge event and made his testing bow with the team at Gateway earlier this week.

The Chevrolet-powered machine - one of 17 in the field, along with 18 Hondas - was dressed in a livery evoking the 1970 Indy 500 winning Vel's Parnelli entry piloted by Al Unser Sr.

Top Gun is one of three teams that are joining the IndyCar regulars for the year's biggest event.

Sage Karam has been entered by Dreyer & Reinbold Racing for its only confirmed outing of the year, while 2010 rookie of the year Simona de Silvestro returns for the first time since 2015 with the female-crewed Paretta Autosport entry, which has a technical alliance with Team Penske. 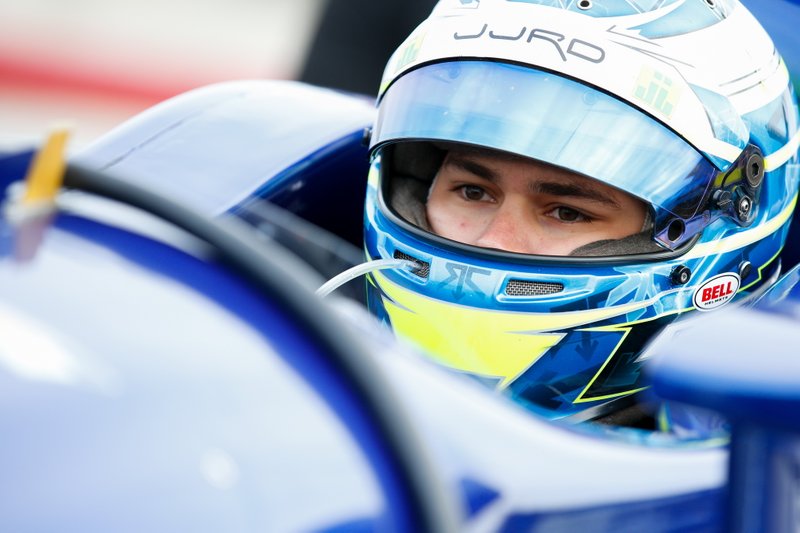