Gabby Chaves, the 2014 Indy Lights champion, will return to IndyCar for the Indianapolis 500 with a new team formed in alliance with long-time entrant Dennis Reinbold 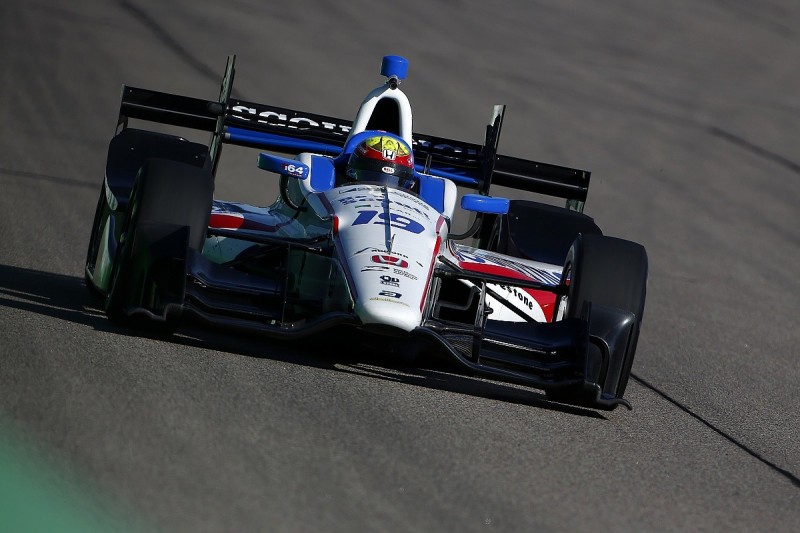