Montoya says IndyCar's new race-control approach is the right one

Juan Pablo Montoya believes that IndyCar's new hands-off approach to dealing with on-track incidents is exactly what the series needs, despite a spate of accidents at Long Beach

Long Beach was marred by a series of incidents that many drivers believed were caused by confusion over what is and is not permissible on the track.

Ryan Hunter-Reay caused the most significant when his collision with Josef Newgarden triggered a domino effect that trapped several other cars. However, there were also major incidents between Scott Dixon and Justin Wilson, and Will Power and Simon Pagenaud.

Nevertheless, Montoya believes that race control's new philosophy is the right one.

"I think it is fricking awesome," the Penske driver told AUTOSPORT. "We're not the smartest bunch of people, but we're smart enough to realise what are supposed to do and what we are not supposed to do.

"People were starting to rely too much on, 'oh, he hit me, penalise him', and it was destroying the racing. People were afraid of passing because they didn't want to get a penalty.

"[Long Beach] was good racing. What are we looking for? [IndyCar is] looking to get more attention, so you need good coverage, you need rivalries ... all of that is going to help the series.

"And the racing is really exciting. If you take that away, what do you have?

"They don't want anybody to punt anybody, like, the chrome horn. But if you go in there and the guy doesn't give you room, and you touch ... tough s**t.

"And that is the way it needs to be. In CART, you could push people and they wouldn't say anything. Paul Tracy was famous for it."

Montoya's comments follow a largely reserved reaction to the new approach from his rivals. 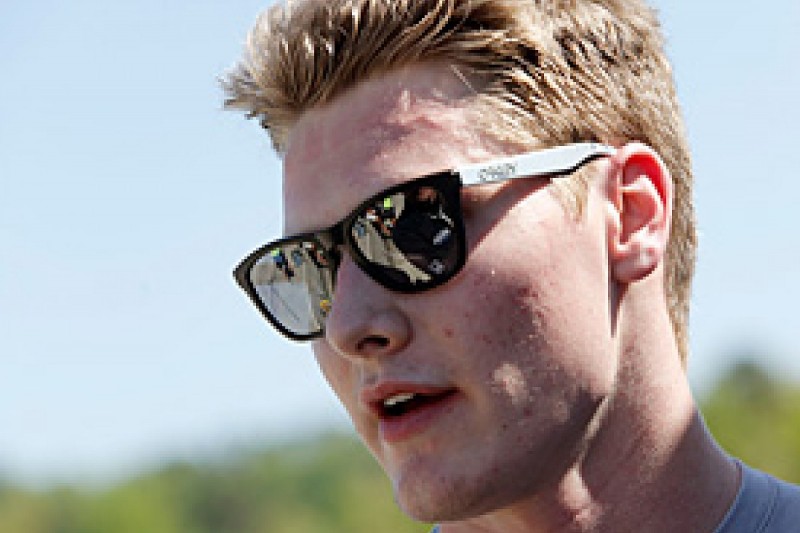 "I think self-policing is very difficult in open-wheel cars," Newgarden told AUTOSPORT. "It doesn't work with these cars, and it never has.

"They're dangerous pieces of equipment, and you've got to respect each other. We want to promote hard racing, but there's got to be a line."

Hunter-Reay said that he supports the new approach in principle, but that he would like to see a clearer definition of what is and is not allowed.

"I think all the drivers are in agreement that [what we have now] is better than three or four years ago, when there were penalties every few laps," the Andretti driver said.

"But I think there needs to be a line drawn at some point.

"My understanding is that the guy who is passing at least has to get his nosecone halfway up the other car, and then at that point there is at least some responsibility shared between the drivers. That's the key."