Penske's Juan Pablo Montoya will not make a sixth Indianapolis 500 appearance in 2018, Autosport has learned

Montoya currently drives for Penske in its new-for-2018 Acura IMSA SportsCar championship programme, having been replaced in the squad's IndyCar team by Josef Newgarden ahead of '17.

The former Williams and McLaren Formula 1 driver had been keen to return to Indianapolis this year and Montoya told Autosport that he would speak to team owner Roger Penske about a drive.

But with Helio Castroneves joining a four-car line-up for the Indy 500, Penske previously explained that he would allow Montoya to look for alternative drives.

"If he wants to run for another team, that would be his decision," he said last year.

"There would be nothing that we would say no too. It would be his decision completely."

"I was told that Roger wouldn't let him," Schmidt said in January.

Montoya has now told Autosport that he will focus on his recently announced Le Mans drive and current IMSA campaign, therefore ruling out an appearance at Indianapolis.

"I won't be racing [in] the Indy 500 because I am fully focused on getting the Acura Penske to victory lane in the IMSA championship and my upcoming debut in the 24 Hours of Le Mans," he said.

"I will be for sure watching as my team-mates go for a 17th win for Roger." 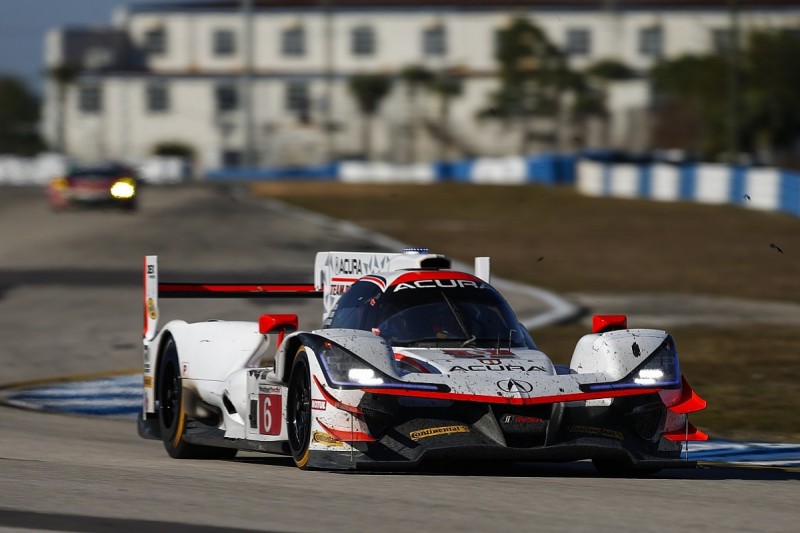 When asked by Autosport for comment on the situation, Penske provided a statement on its team policy.

"Our official position is that our drivers typically don't compete against us in other series," the statement read.

The Indy 500 recently reached its maximum field size of 33 cars and bumping will return in 2018, as Autosport understands several teams are still in discussions over additional entries to the race.

IndyCar Phoenix: Bourdais on pole for first oval race of the season