Hunter-Reay's best time was a 1m04.2961s set midway through the session, putting him ahead of Toronto race winner Josef Newgarden - who was just a tenth of a second off.

Hints of rain threatened to disrupt the second half of the session, but never reached the point where wet tyres were required.

The top 10 ended up being covered by just half a second, with Will Power next in the order from Marco Andretti and Graham Rahal. 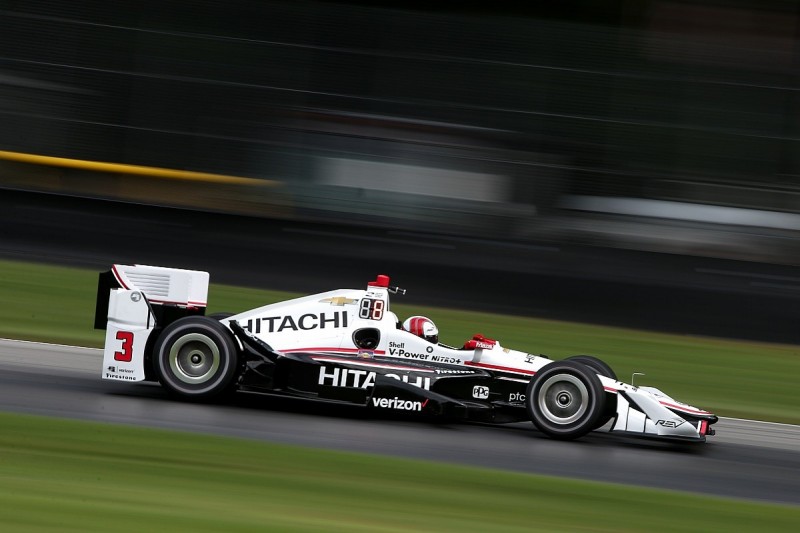 Helio Castroneves led the session early on but was eventually bumped down to ninth fastest, while James Hinchcliffe completed the top 10.

IndyCar returnee Mikhail Aleshin finished 13th quickest again behind rookie Ed Jones, who was the only driver to improve after the spots of rain caused everyone to come into the pits briefly.

Carlos Munoz set the slowest time having completed the fewest laps after being set back with electrical problems.