McLaren's IndyCar team has signed Indy Lights champion Oliver Askew and Pato O'Ward to its team in 2020, meaning there is no place for James Hinchcliffe 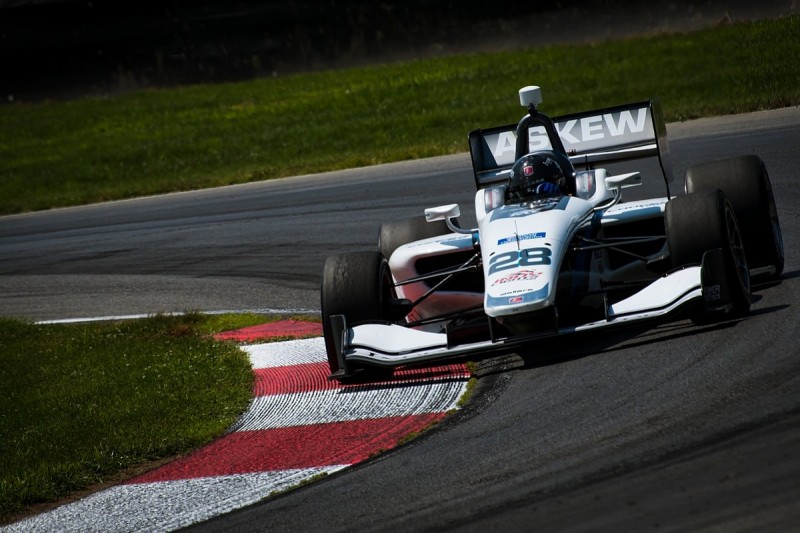 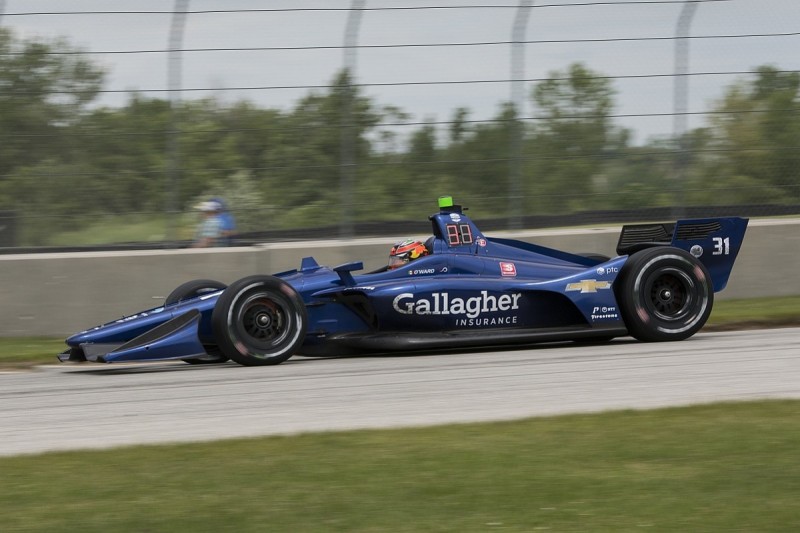 An F1 outcast's journey to an IndyCar giant