Lundgaard, a member of the Alpine Formula 1 team's junior programme, made his IndyCar debut at August's Indianapolis road course race after impressing Bobby Rahal's team at a Barber test.

The 20-year-old stunned the paddock with a fourth place in qualifying on his debut and went on to finish 12th despite suffering food poisoning overnight.

Following his impressive debut, Lundgaard has signed a multi-year deal to drive RLL's #30 Dallara-Honda as the team expands to three full-time entries in 2022, joining Graham Rahal and Jack Harvey at the Ohio-based team.

"They are a fantastic team who made me feel very welcome earlier this year when I made my debut in the series. They are the perfect choice and I’m happy to join them on this next chapter in my career.

"I was very much open minded when I raced at Indianapolis in August and the experience then only grew my hunger to give it another go, so to have the opportunity as a full-time professional racing driver is a privilege. I can only thank Bobby, Piers [Phillips, RLL president] and the team, as well as my investors and Alpine for putting it all together." 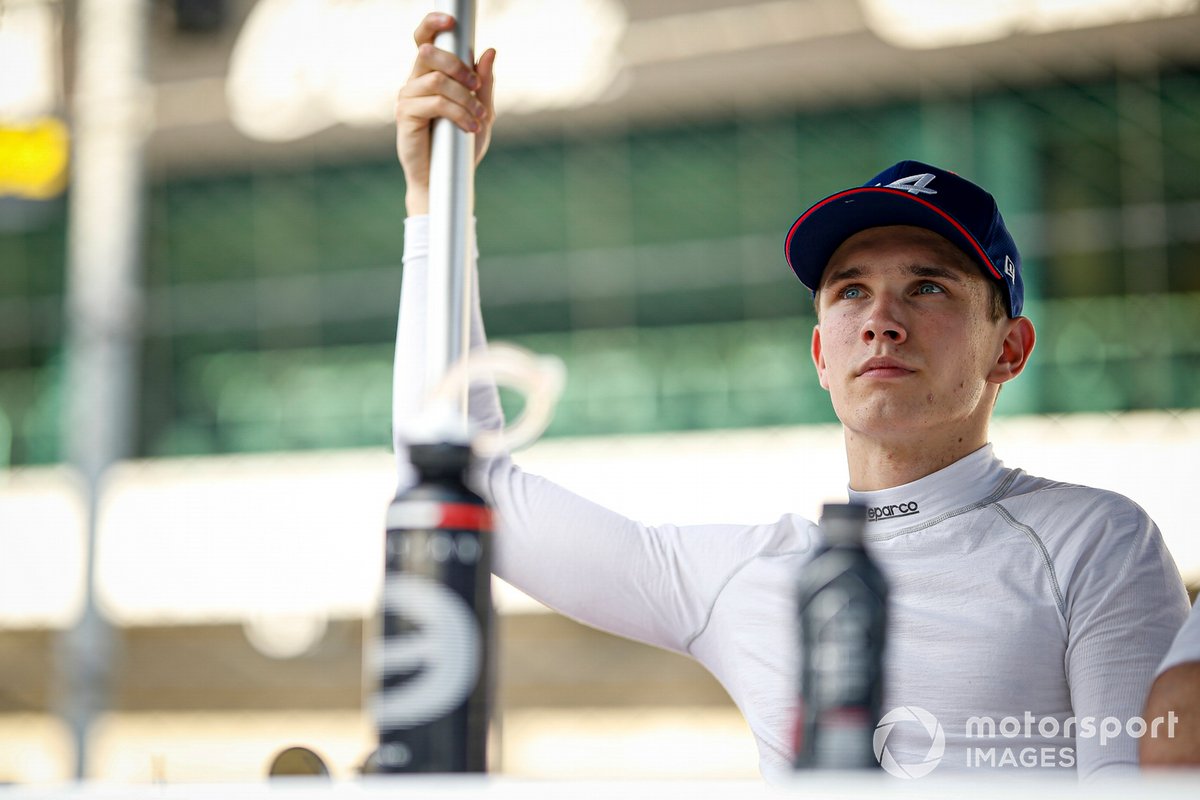 Despite being an Alpine Academy member Lundgaard saw his pathway to Formula 1 graduation blocked, prompting him to look for alternative options to continue his open wheel career.

"Of course, this will be a completely new challenge for me, especially with oval racing, which I’ve never done before," he added.

"I’d like to think I’m a fast learner, so taking this on is going to be an awesome experience.

"For now, I’m not setting too many expectations other than working hard and enjoying the racing and hopefully the results will follow."

Team co-owner Bobby Rahal added: "I’m very pleased that Christian will be joining us for the next several years.

"His performance on the road course at Indianapolis Motor Speedway certainly surprised everybody. For him to do the job he did was tremendous and certainly beyond our expectations.

"I look forward to a long relationship with Christian. He’s a great young man who fit well with the team immediately and we are all excited about what we can do together.”