Six-time IndyCar champion Scott Dixon says his determination to reclaim the IndyCar title has been spurred on by his difficult 2021 campaign.

The 41-year-old New Zealander scored just one win last year and finished fourth in the championship, only the third time he has slipped outside the top three since 2006, in a remarkable run for the Chip Ganassi Racing legend.

He was unfortunate that his strategy in the second Texas race stumbled due to an unfortunately-timed caution, he suffered an early mechanical issue that curtailed what appeared to be a very strong bid for Indy 500 victory, and a slow pitstop harmed his chances at Portland.

However, in a year which saw new teammate Alex Palou score three wins, five other podiums and clinch the championship, Dixon appeared to be struggling to match him at certain tracks.

Asked if it was hard to dig deep and find the motivation to beat an ace teammate after 21 years in IndyCar, Dixon responded: “I think when you're in the team and you're in the environment, you can clearly see some of the situations that you can do a better job at or try and find some fixes for it.

“And sometimes it's just not your year – whatever dice you roll, it doesn't work out, and we had that definitely several times [in 2021] on strategy, where it looked pretty straightforward what we were doing, and ultimately whether a caution fell or whatever, it was the wrong thing to do.

“Not to take anything away from what other contenders did throughout the season, I think there's always an easy way to look back on how you could have changed things slightly and had a much better season. But everybody has those stories.

"I think losing sometimes gives you that little bit more fight to try and turn that around, and that definitely hasn't gone anywhere, that's for sure.” 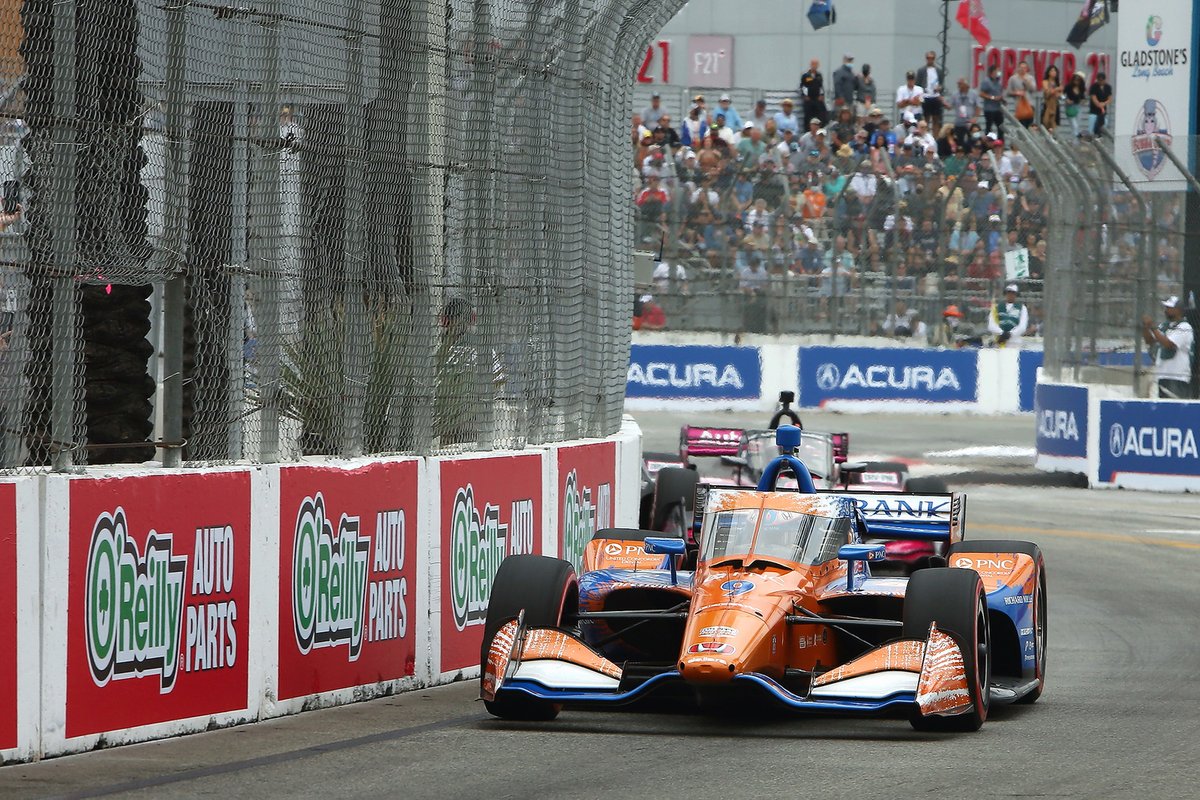 Going deeper into detail, Dixon said he had particular issues on low-grip tracks, but that having Palou and ex-Formula 1 racer and Marcus Ericsson at teammates, while highlighting his difficulties, also helped to show him the target he needed to reach.

“I think the team does a very good job of analysis,” said Dixon of Chip Ganassi’s squad, for whom he has scored 50 of his 51 Indy car victories.

“We kind of knew even before the season was over there was one specific tyre and kind of track that was tougher for me.

"In low-grip situations it was very easy to saturate the front tyre and then kind of dial the car out of the window.

“Luckily enough, two of my teammates were probably a little more adjusted to that.

"Having good teammates to be able to see how it's done I think is definitely a good step in the right direction, but trying to apply that is something difficult, too.

“There's always something that you can pick at. The tyre changes again this year for those specific circuits, and then some of those circuits – Road America and Laguna Seca – will be different kinds of circuits after this season, with being repaved, so they'll go back to a pretty high-grip situation.

“It's nice. What keeps you – at least me – engaged is that it's constantly changing. That's the fun part about this sport – always trying to adapt.”