Davison, 32, will reunite with the team with which he contested the race in both 2015 and '17 for this May's 103rd running in association with Jonathan Byrd's Racing, Hollinger MotorSport and Indy Lights squad Belardi Auto Racing.

He joins DCR full-timers Sebastien Bourdais and Santino Ferrucci for what will be his fifth appearance at IMS.

"We endeavour to recreate our prior success together and can't wait to get after it." 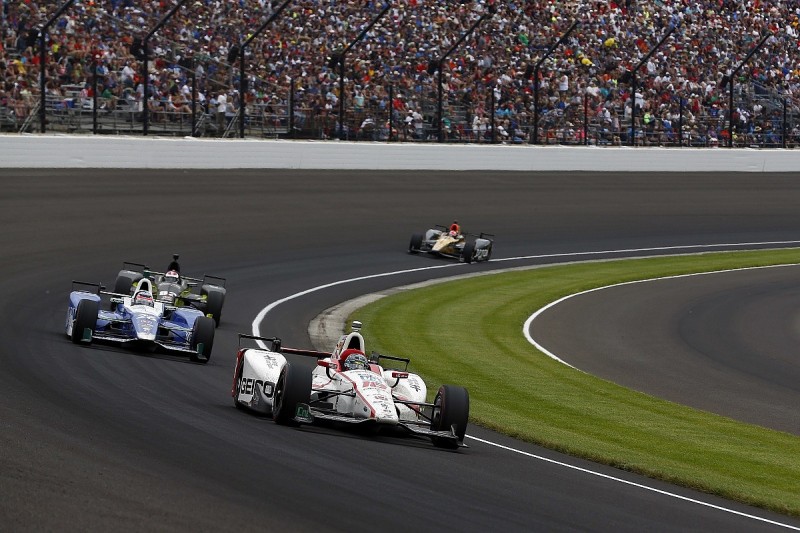 Davison's most recent appearance with Dale Coyne's team happened when Bourdais was injured in 2017 Indy 500 qualifying and Davison was called up as his stand-in.

"He stepped in last minute for us with hardly any practice as a substitute driver to Sebastien a couple of years ago and did a great job under the circumstances and showed he has the speed to run with the best of them," Coyne said.

"We're also happy to be partnering once again with the Byrd family, who have a long history with the Indy 500, as well as Hollinger MotorSport, and we look forward to working with Brian Belardi and his team."

In recent seasons, Davison has dabbled in stock car racing, having made four outings in the NASCAR Xfinity Series in the last three years, three for Joe Gibbs Racing.