Team Penske IndyCar title challenger Josef Newgarden will lose six places on the grid for this weekend’s Grand Prix of Portland, the penultimate round of the 2022 season.

Newgarden currently lies second in the IndyCar drivers' standings, three points behind leader Will Power after scoring a fifth victory of the season last time out at Gateway.

But the 2017 and 2019 series champion will lose six places from his qualifying position for this weekend’s Grand Prix of Portland due to an early change of his Chevrolet power unit. On ovals, this costs the entrant nine grid slots and on road and street courses costs six places.

PIR is not regarded as a particularly difficult track on which to overtake, and Newgarden can be expected to be a front-runner after posting the third fastest time in last Friday's test at the track.

He qualified on the front row at Portland in 2018, and although he was only 13th in 2019, that was due to a mistake, while in 2021 the Penske team collectively missed its setup by a mile.

Newgarden is embroiled in a tense fight for the title with team-mate Power and the rival Chip Ganassi Racing cars of Scott Dixon and Marcus Ericsson.

Six-time series champion Dixon is 11 points behind Newgarden, with Indianapolis 500 winner Ericsson 14 behind. 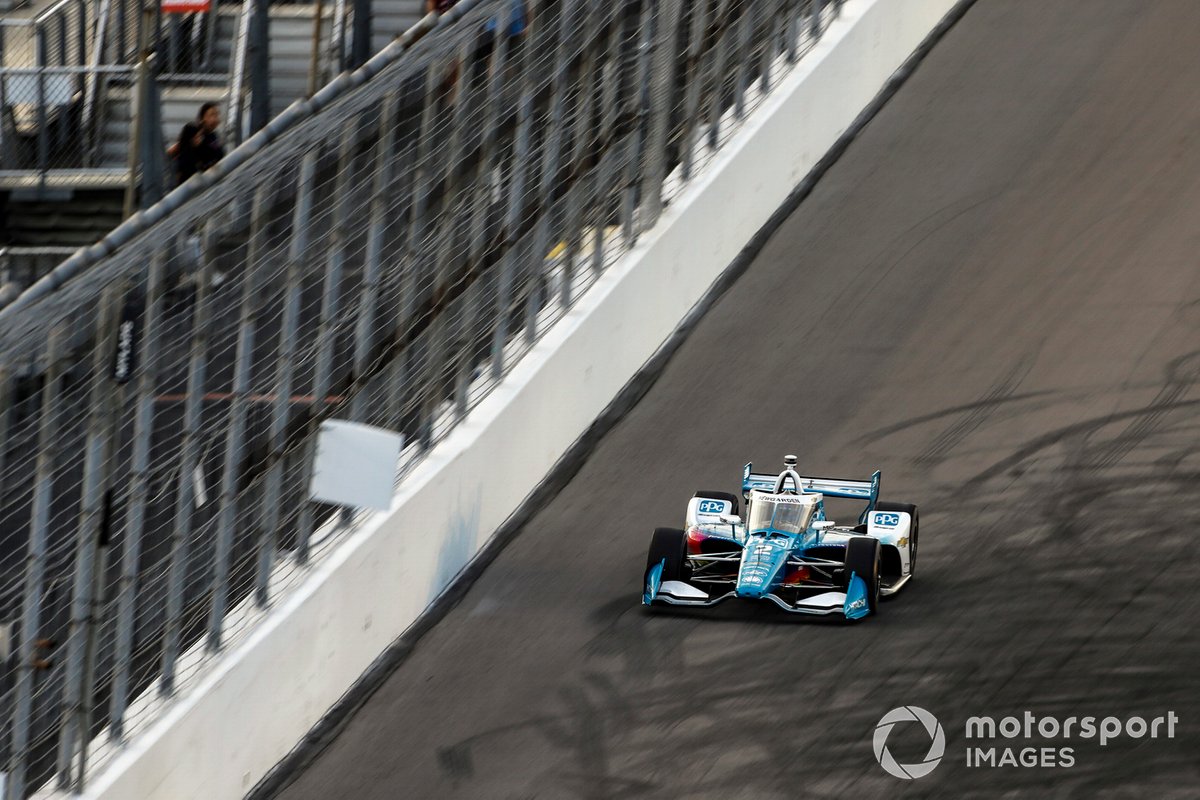 Speaking to Autosport ahead of Portland for a column assessing Penske's title credentials, team legend Rick Mears said Newgarden is operating at the top of his game.

“A top driver is naturally going to have gotten better since 2020,” he said. “Josef is, without a doubt, one of the best talents out there and he’s continually learning from all the influences around him as well as gathering experience for himself.

“But he has to keep improving like that and taking those lessons onboard because the main guys he’s up against are learning at pretty much the same rate.

”You look at the depth of the talent that’s out there now, between teams, engineers and drivers, and everyone using pretty much the same stuff; to be able to consistently run at the front, you’ve got to be damn good.

”And that’s Will and that’s Josef, but obviously there’s a few others, too, and that’s why you see so many guys in the hunt with two races left.”