The boss of Penske Entertainment Corp, which runs the IndyCar Series, says it will retain a “clear focus” on racing in the US despite its increasingly international driver pool.

At the 2021 finale in Long Beach this weekend, President and CEO Mark Miles was asked about venturing outside of the US, especially in light of the fact that the championship this year is being fought between Spain’s Alex Palou and Mexico’s Pato O’Ward.

The last IndyCar race staged outside the US was on a street track in Sao Paolo back in 2013, while the last time Indy cars visited Europe was in 2007 when Champ Car staged a double-header at Zolder and Assen.

“Anything is possible, but for now, our clear focus is on North America,” said Miles.

“You can think of it as driving to races – so like Canada. I think Mexico could fit that description.

“We're not actively down the line in developing that possibility, but it's something that we could imagine.

“I think it's much less likely that we do a flyaway international race in the short-term.

“There would be advantages, but until we feel like we're closer to our potential in North America, our home market, we think we can make international progress through the licensing of the media rights and sponsors, teams, drivers coming in.

“I think we probably need to focus on racing in North America.” 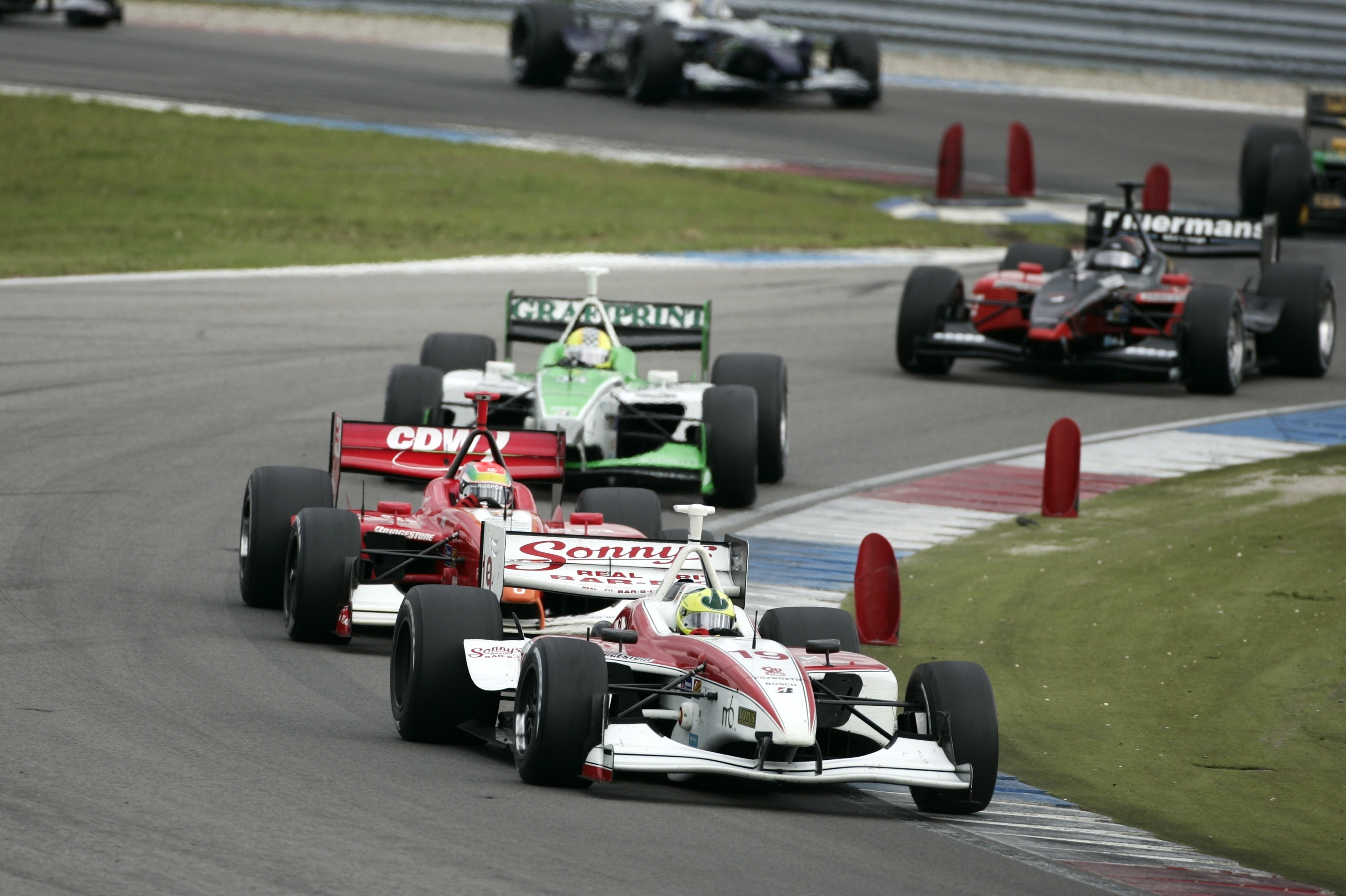 O'Ward admitted to regrets that there has been less interest in IndyCar in Mexico than he expected, after becoming the first Mexican race winner since Adrian Fernandez in 2004 with his breakthrough victory at Texas.

The Arrow McLaren SP-Chevrolet driver told Autosport: “I feel like the fan base is growing. But being very honest, I feel like it's been a lot quieter than it should be.

“If this was happening in Formula 1, even people who don't have phones would know about it!”

Palou too said that Spain has taken a long time to pay attention to IndyCar.

“There are people who are discovering IndyCar, but maybe the non-specialised media have given us no visibility,” said the Chip Ganassi Racing driver.

“But I think it's a problem in general, not only in my country. I hope little by little we can convince more media and more people to follow the category.”

Asked if IndyCar should race abroad to raise interest there, O’Ward said he believed the “series has so much potential that we should try to exploit it”.

“I'm on board with making the category international again,” said the 21-year-old.

“It's the way for it to grow, for there to be more interest from around the world, like it was before.

“I feel the series has so much potential that we should try to exploit it. You don't see IndyCar's level of competitiveness anywhere else.”