IndyCar has brought the debut of its new cockpit protection system, dubbed 'Advanced Frontal Protection' (AFP), forward to its next race on the Indianapolis road course

The series had previously stated its aim was to have the titanium deflector in permanent use from this year's Indy 500 on May 26.

But following this week's open test in which teams ran the device on the 2.5-mile oval track, series officials are satisfied the AFP is ready to use for the IndyCar Grand Prix on May 11.

"Thanks to a phenomenal effort by Dallara and all of the IndyCar teams, we are ahead of schedule in making this happen," IndyCar president Jay Frye said.

The AFP is only "phase one of our solution" according to Frye, with news of further developments set to follow next month. 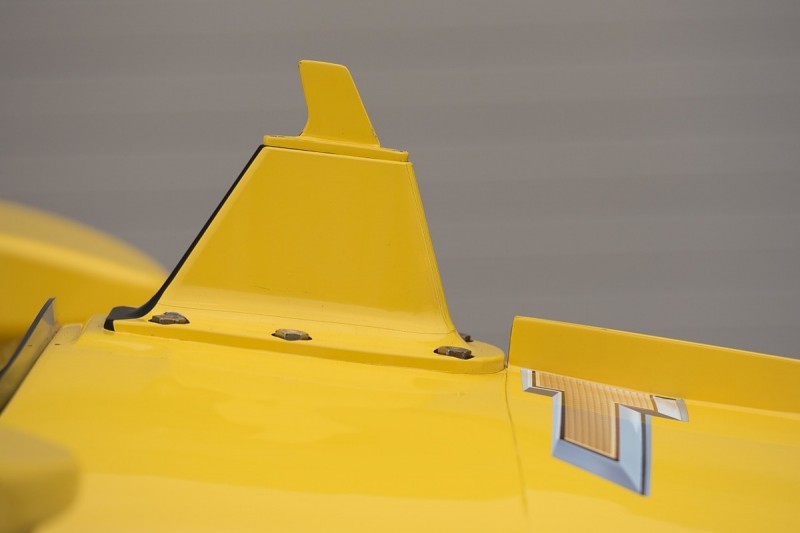 The series has conducted tests with a 'windshield'-style device in the past, but a Formula 1-style halo is considered unsuitable for oval racing.

Arrow Schmidt Peterson Motorsports driver James Hinchcliffe welcomed the development, having suffered concussion when he was struck on the head by debris during IndyCar's first Indianapolis road course race back in 2014.

"It's great to see that IndyCar is always pushing safety," he said.

"Obviously, this is just step one in an evolution of head protection.

"But having been hit by a piece of debris that would've been prevented with this device, I'm all for it.

"It's also comforting to know that behind the scenes we are still working hard on a more comprehensive solution."