IndyCar has abandoned its plan to return to Mexico in the 2018 season, but talks are continuing for a race at Formula 1 venue Mexico City in '19

The proposed date of August 5 would have made Mexico the 14th round in an 18-race series, but instead the 2018 schedule will remain at 17 races - matching this year's calendar but with Portland replacing Watkins Glen.

"IndyCar is invested in the process of putting together the right deal with a partner we are certain can deliver this race," said Miles.

"We are not at the point where we can finalise a contract for the 2018 Verizon IndyCar Series season and felt that we couldn't delay the decision any longer, in fairness to our teams, manufacturers and other stakeholders who need time to properly prepare for an event of such magnitude.

"IndyCar appreciates the rich racing history in Mexico and we would like to be part of that once again.

"We will keep working with the intent of making an IndyCar event in Mexico City a reality in the future." 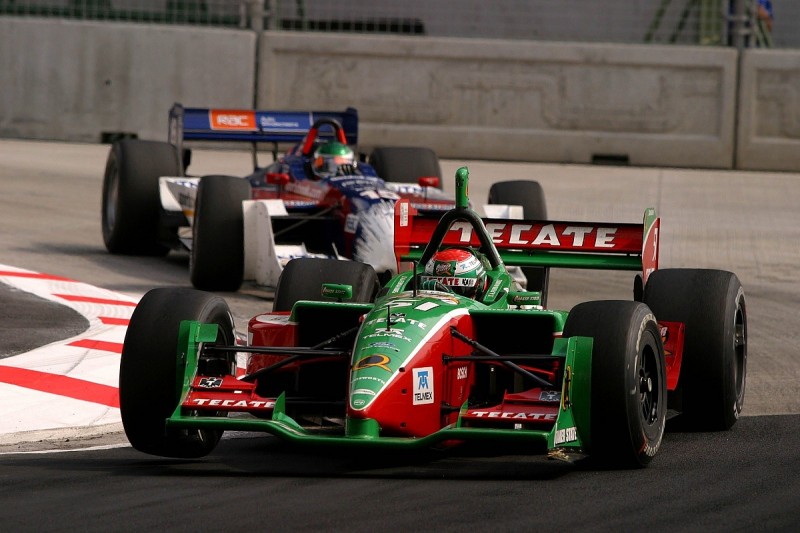 IndyCar race winner Adrian Fernandez - who enjoyed a huge following in his Mexico homeland during his CART/Champ Car/IndyCar years - recently warned against the series returning to his nation without a well-established Mexican driver in the field.

Ex-F1 racer Esteban Gutierrez had a part-season in IndyCar last year with Dale Coyne Racing but did not finish above 13th place in seven starts.

As well as the lack of a Mexican presence at the front of the field, September's earthquake in Mexico and the short time for pre-race promotion had been factors in the delays in finalising plans for the event.