IndyCar 2018: Deal for Mexico race to be added to calendar 99% done

A deal for IndyCar to race at the Formula 1 Mexican Grand Prix venue in August 2018 is 99% complete, according to sources close to the race organisers

Mexico City was listed as a provisional host venue on the 2018 IndyCar calendar as it had not been able to secure the date before calendar reveal due to September's earthquake and the limited time for promotion.

Autosport has learned that IndyCar is now likely to visit the venue in the first week of August - the slot vacated by the World Endurance Championship's decision to create a "superseason" and drop Mexico from its schedule.

Mark Miles, CEO of IndyCar's parent company Hulman & Co, confirmed to Autosport that "if the race happens, it's August 5, at least for 2018," and that an alternative date "is really not even in question".

It is understood that the reason the race has not yet been confirmed is because all parties did not want to detract attention from last weekend's Mexican Grand Prix.

One of the conditions for IndyCar racing in Mexico is that one Mexican driver must be on the grid.

Esteban Gutierrez is known to be working on an IndyCar deal after standing in for Dale Coyne Racing's Sebastien Bourdais following his Indianapolis 500 crash earlier this year.

Ed Jones's switch from Dale Coyne to Ganassi frees up a seat with the team alongside Bourdais in 2018, while AJ Foyt Racing president Larry Foyt has ruled out running Gutierrez, leaving him with limited options for next season.

Guttierez said previously he hoped his presence could help bring IndyCar back to his home country.

Should IndyCar race in Mexico next year, it would end an 11-year hiatus from top-line US racing.

Mexico City then hosted the 2007 Champ Car season finale, which was won by Bourdais. 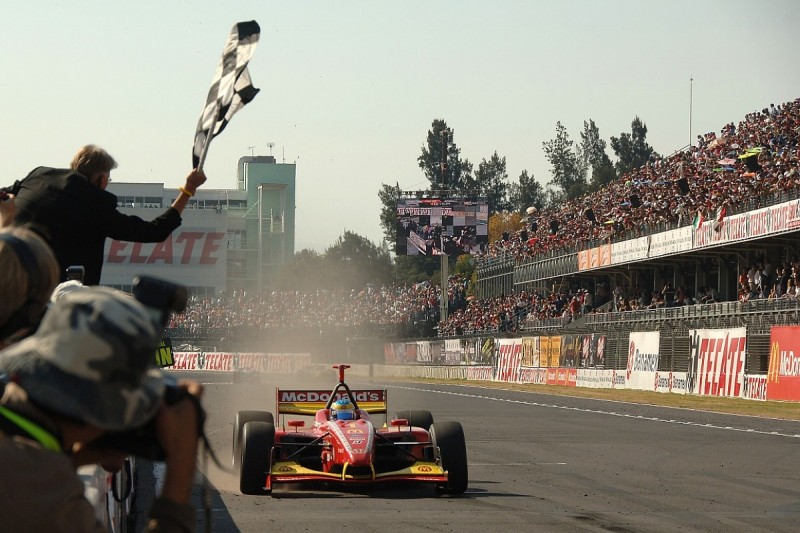