Kanaan's future had been subject to speculation for several months, and team owner Chip Ganassi said that while the 38-year-old had been on the team's radar for several years, it was his performance during his Grand-Am cameo at Indianapolis in July that helped to seal the deal.

"Tony is the type of driver we like having behind the wheel," Ganassi said. "He digs in.

"Tony and I have been trying to get together for a long time and we finally did it. I think it's a great opportunity for the team to work with such a great guy."

Kanaan, who will join the team as it switches from Honda to Chevrolet power, said that he had never lost hope he would one day get another opportunity with a proven championship-winning team following an inconsistent three years with KV.

"I want to be in the best team with the best guys who have been beating me," he said. "I thought about it every single day. 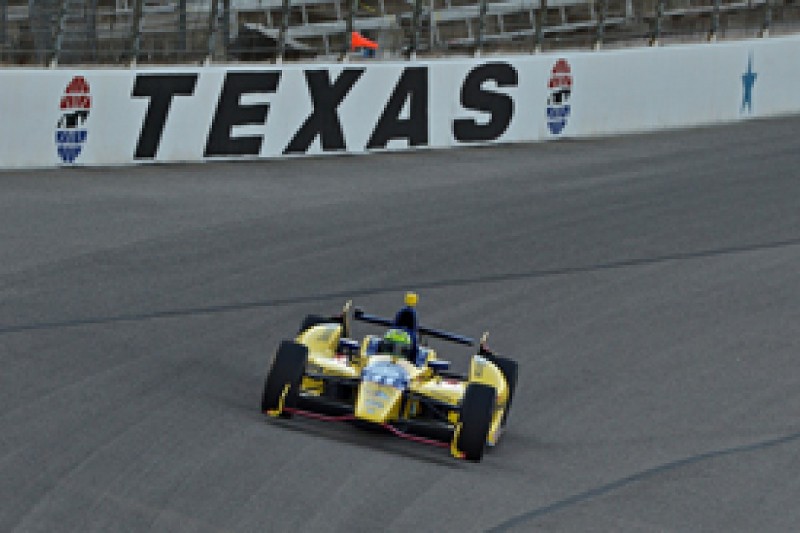 "I think I showed in the past three years how much I had to prove and how much I had to keep going after everything we won [with Andretti], but the opportunities are there. It's up to you to take it and make the best out of it.

"Coming back to work with Dario, Dixon and Charlie will be a blast. I've been part of a four-car team in the past and it was very successful, so I'm excited.

"I'm looking forward to the future. And it's great news for IndyCar. I think we're going to have a hell of a battle next year."

Kanaan's move leaves an empty seat at KV, with James Hinchcliffe - whose future at Andretti is uncertain following the expected departure of sponsor GoDaddy - reportedly among the drivers in the frame.