The 100th running of the Indianapolis 500 will be the first time race day has been classified as a complete sellout, and is set to host its largest crowd since Indycar's split

Grandstand tickets were exhausted earlier this month, and Indianapolis Motor Speedway officials announced on Wednesday that all general admission tickets had also been sold, having traditionally been available until the start of the race.

The news means Sunday's crowd will be the biggest since Jacques Villeneuve's victory in 1995, the last year before the split between the IMS-owned IRL and CART.

With less real estate to work with due to the construction of Formula 1 and MotoGP layouts within the 2.5-mile oval since then, Sunday's race day attendance is set to approach 400,000 fans.

"The community support for the this race has fuelled excitement for the 100th running and paves the way for the next century for the Indianapolis Motor Speedway and the Indy 500," IMS president Doug Boles said.

"As demand continued to increase following the reserved seating announcement, we reached a point where it became necessary to stop selling GA tickets to preserve the infield experience."

As a result of the sellout, the race will be broadcast live in Central Indiana for the first time in 65 years and for only the third time in its history. 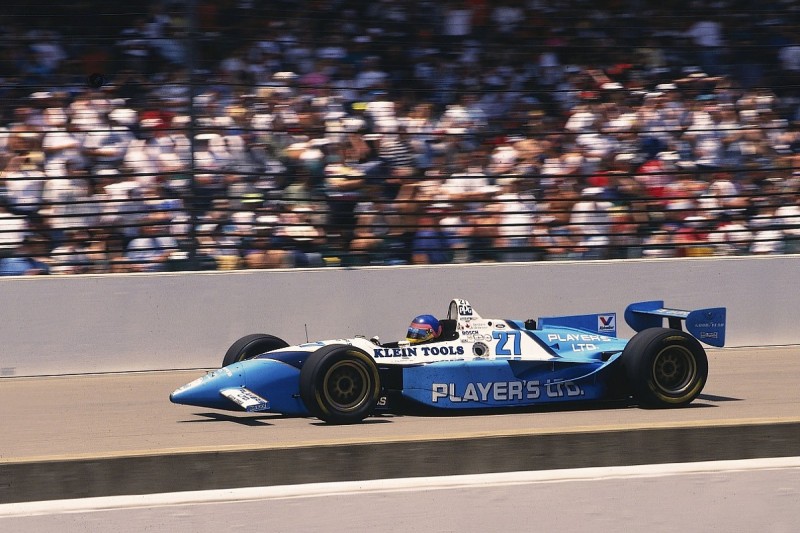