Pacesetting 2013 Indy 500 winner Kanaan was delighted not so much with his top lap - at an average of 225.517mph - as he felt that was purely about being in the "right draft at the right time" but more with "a few key changes" that have left him much happier with his car's potential. 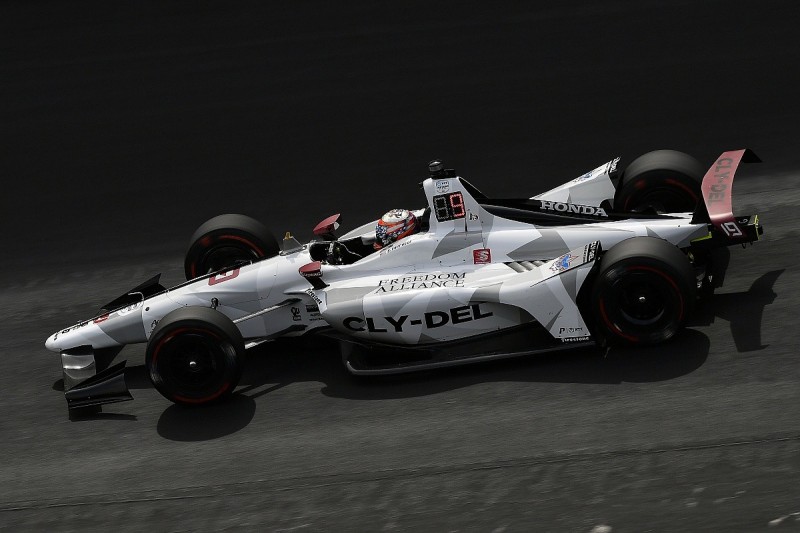 Newgarden was also the busiest driver, turning 72 laps, while by comparison Ben Hanley in the DragonSpeed entry produced 36 laps as he brought up the rear and lapped a second slower than Kanaan's benchmark.

There were no yellow flags and the only notable incident was Graham Rahal brushing his right-rear on the SAFER barrier on the exit of Turn 2.