Both Alex Palou and Romain Grosjean have paid tribute to Dale Coyne for getting them into IndyCar and allowing them to show their talent.

Grosjean, who this week is expected to be confirmed at Andretti Autosport, switched to IndyCar after five increasingly frustrating years at the Haas Formula 1 team bled away the career momentum he had gathered with 10 podiums for the Lotus team.

His F1 career came to an end in an even more abrupt manner than had been planned, however, three races before the end of the 2020 season. His Haas struck a barrier on the opening lap of the Bahrain Grand Prix, erupted into a ball of flame, and Grosjean had to extricate himself from the cockpit, burning his left hand in the process.

That injury would delay his first test with Coyne, and the crash would also make Grosjean wary of ovals. He did not take part in the Texas Motor Speedway races nor the Indy 500 this year, but made his oval debut at Gateway in August. Next year, it’s believed he will run all races for Andretti Autosport.

Asked about Coyne’s significance in his career, following his third podium of the season at Laguna Seca on Sunday, Grosjean replied: “Yeah, Dale is running a good team. Obviously we have fast cars.

“He's been in the business for a very long time. Personally he gave me the opportunity of coming in IndyCar and race without even knowing if my left hand was able to hold a steering wheel or not. He gave me the chance and said, ‘Let's try.’

“The first test was supposed to be in January. I said, ‘Dale, I cannot, I cannot drive in January. The hand cannot do it.’ He didn't panic. He was like, ‘OK, we move it a little bit later.’

“Then when I was on pole in [GP of Indy], I need to know about the rolling start... [Again] he understands.

“I think for everyone that wants to start in IndyCar, it's just a perfect place because the team is a big family. You feel good. The boys will give you everything you need to have a good car.

“You probably don't feel the pressure you can feel in a top team because the top team you probably need to deliver, whereas with Dale Coyne you go with the flow.” 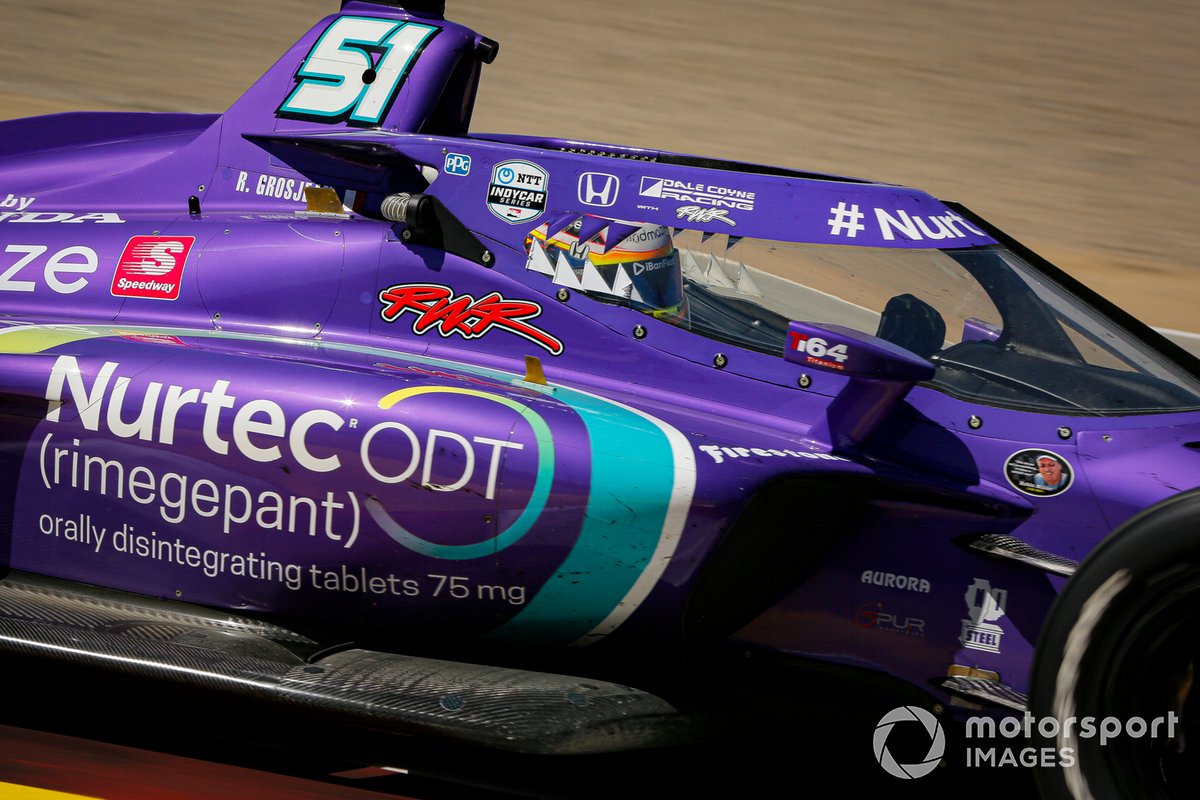 Grosjean found himself replacing Palou, who had shown flashes of great speed in 2020, his rookie season with the team, before being grabbed by Chip Ganassi Racing to replace Felix Rosenqvist for 2021.

Palou, who had starred in his rookie season in Super Formula in Japan (just one mechanical DNF away from winning the title), was very keen to switch to IndyCar having become hooked on it in his late teens.

“I remember the first conversation I had with Dale,” said the 24-year-old Spaniard who should clinch the 2021 IndyCar title this weekend at the final round at Long Beach. “He asked me, ‘Do you want to drive here in America in IndyCar?’ I was like, ‘Yeah, yeah, let's do it.’ He said, ‘In two weeks we have a test’. I was like, ‘Wait, what's going on?’

“He gave me the opportunity, obviously together with Honda here in America, Japan and Team Goh. It was not only one person, but he was willing to do it.

“I think if you look over the young drivers he has given an opportunity, it's endless. Yeah, it's great to have him. He does an amazing job with the resources they have. They are able to fight for lots of races. It's a great team.” 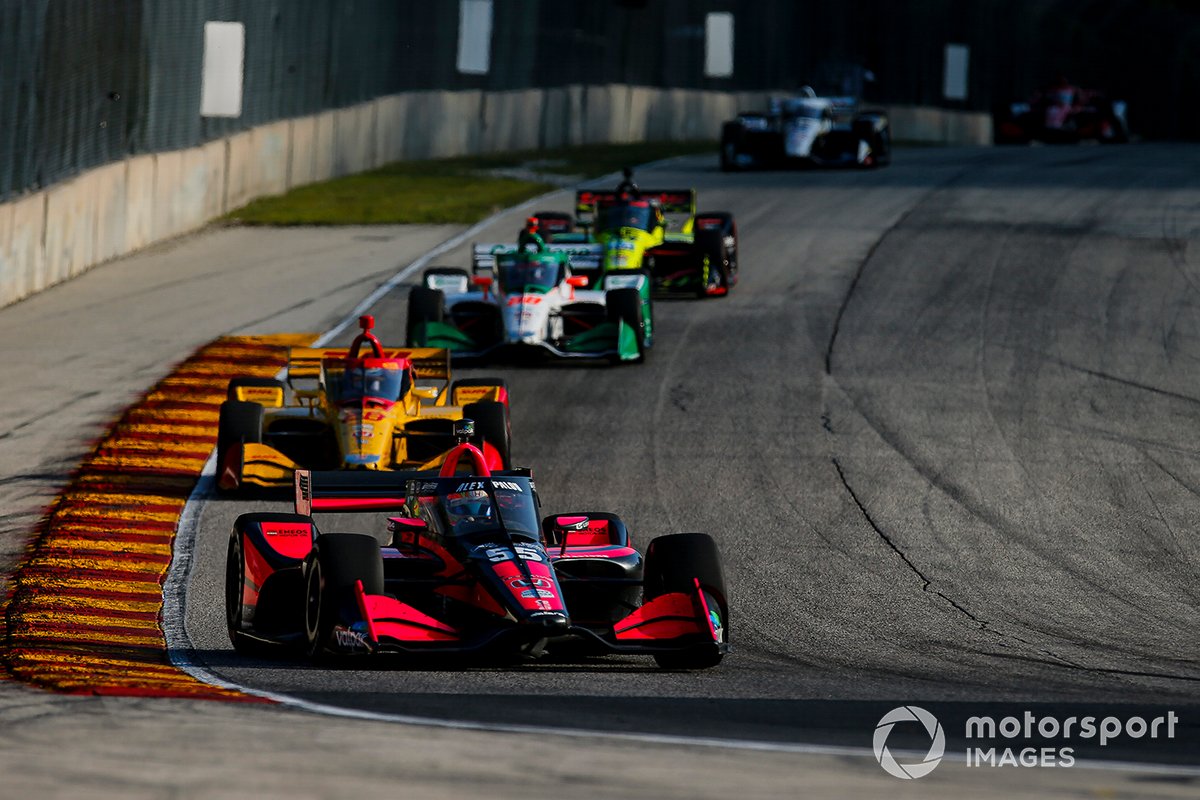 Palou also acknowledged the efforts of Team Goh manager Roger Yasukawa, a former IndyCar driver, to find him a place in the series.

“I met him in '19 when he was the team manager in Japan for Team Goh. I knew he was an IndyCar driver. I always was asking, ‘Hey, Roger, is there any way we can test a car? Can we do something in America?’ He was like, ‘Maybe, maybe…’

“He made it happen together with Team Goh and Dale Coyne. It was pretty awesome. Yeah, he did the hard job and I just was given the opportunity to do it.”